The USMNT coach is prepared for his initial test in charge, and is determined to help his team find the stability needed for long-term success

Is the U.S. national team preparing to compete in the 2019 Concacaf Gold Cup not young enough? That is certainly a sentiment among some U.S. fans who have been left disappointed with what feels like a delaying of a necessary youth movement. Gregg Berhalter doesn't see it that way, and not because he doesn't believe in the value of bringing young players along in the USMNT setup.

What Berhalter is searching for heading into his first tournament in charge as U.S. coach is the right balance. He has seen first-hand what having the right combination can produce, having been a member of what was arguably the best USMNT World Cup squad ever assembled. Berhalter also knows what having a bad mix of players can cause.

Berhalter was a defender on the 2002 U.S. World Cup team that reached the World Cup quarterfinals, a run that ended with a 1-0 loss to Germany in a match the Americans played well enough to win. A match remembered for Berhalter having a potential equalizer blocked off the goal line by a Torsten Frings handball that wasn't called, though almost certainly would have been ruled a penalty in today's world of VAR.

Berhalter insists he never gave much thought to what he missed out on personally by having that potential goal denied, but was more painful because it ended a dream run for a special team, a team that has provided him with a blueprint for the kind of team he hopes to build as USMNT coach.

"It gave me an idea of what you need to be successful, because then I compare it to 2006 and we didn’t have all those elements and I don’t think it was a shock we didn’t perform as well," Berhalter said. "That’s the thing, it’s not just talent, we were a talented team (in 2002), but it was also the cohesion."

Finding the right balance is what has kept Berhalter from doing what many fans would want him to do, which is put together a full squad of youngsters, with the idea being to have them grow up together as a group. Berhalter put that idea to bed in March, when he let some of the program's top young prospects go to a U-23 camp rather than join the senior team for its March friendlies. 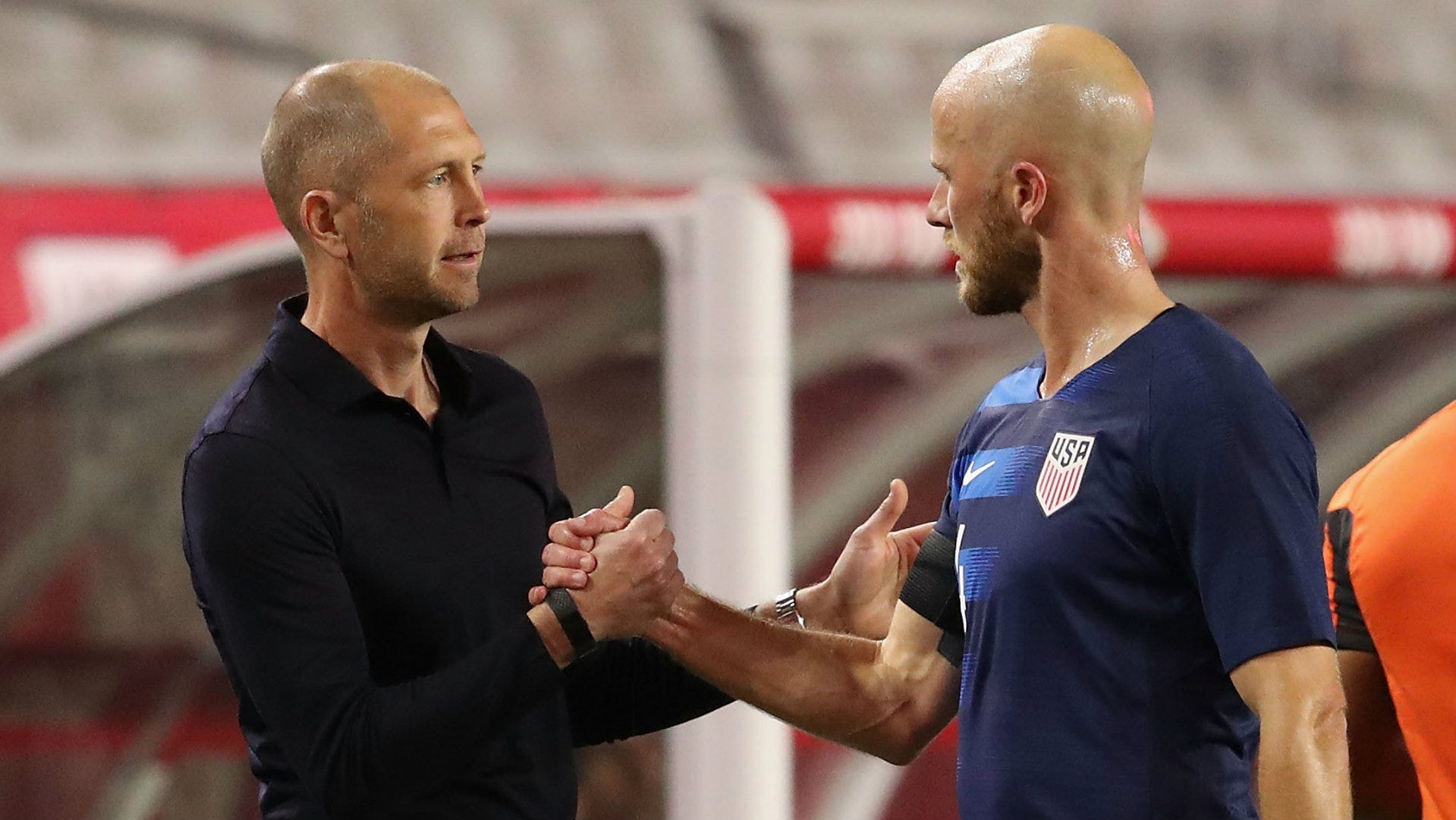 That should have been the first sign that Berhalter wasn't planning to go super young with his Gold Cup team, with the main reason being that Berhalter felt some of the top young prospects were either not playing enough, or simply weren't ready to bypass established veterans.

Though he didn't wind up including players like Josh Sargent, Tim Weah and Cameron Carter-Vickers in his Gold Cup team, he did have several young talents join USMNT camp in the lead-up to the Gold Cup in order to give them some experience in the national team setup. He knows what that experience can do for a young player, having seen it for himself years ago.

"I remember when we were playing in D.C. (with the national team), it must have been in 1999, and (Bruce Arena) brought Landon (Donovan) to a training camp, and Landon was like 16, and we were thinking ‘What the hell is this guy doing?”," Berhalter said. "And three years later he’s scoring in a World Cup and was one of our best performers.

"It was important that he came around that time (when he was a teenager) so you could expose him to that."

Berhalter heads into the Gold Cup facing some tough challenges, starting with how to set up a defense that has been hit hard by injuries. When the USMNT played Ecuador in March, and posted a 1-0 victory, the back four that impressed on that day and looked like it would be the Gold Cup starting defense consisted of John Brooks, Aaron Long, Tyler Adams and Tim Ream. Three months later, Brooks and Adams are absent due to injury while Long is working his way back from a hamstring injury.

When asked about that turn of events, Berhalter could only laugh and say "Welcome to the national team."

"You always have in mind what the best version of our team can be, and when I talk to all these national team coaches, they say ‘Gregg, listen, you may have this idea, but you’re not going to get it all the time'," Berhalter said. "That’s part of our business, and we have to have the next man up mentality. Injuries happen, suspensions happen, and we need to be ready."

Berhalter has been preparing himself for this moment going back to his playing days, when he thought about coaching early on, and started taking coaching license courses when he was still in his 20s. He has already endured the ups and downs of life as a coach, including being fired from his first job, as manager of Swedish side Hammarby, when he was 39. 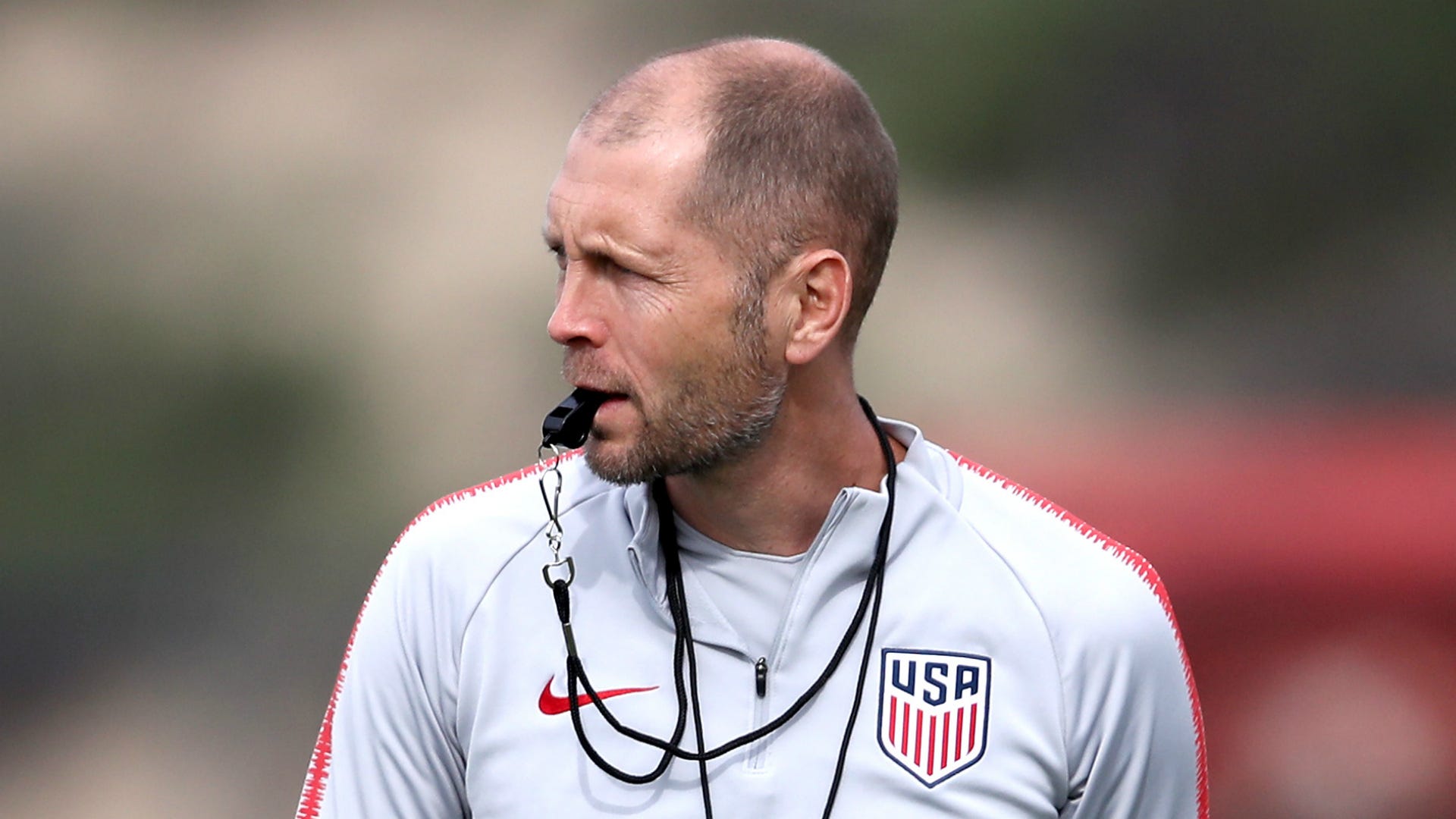 "When I took over in Sweden I had no idea how to coach," Berhalter admits. "I had no idea the things you needed to know to effectively coach a team, and I had to learn, so it was a great time for me.

"Coaching is difficult It’s not just tactics. There’s a lot of different layers to coaching and all these experiences that i’ve had, particularly in Sweden, really helped me to grow."

That education he received helped him develop, but that didn't make the experience of being fired any easier for him to deal with, although in the end it helped him become a better coach.

"Have you ever been fired? That’s not a good feeling," Berhalter said. "I doubt you come out more confident, that’s not the case. But I reflected, and I said ‘Okay, what did I do well, what did I do wrong?’ I actually reached out to a lot of the players and said ‘Hey, what do you think?’

"I also said ‘Okay, I need to study more’ and that’s what I did. I went around Europe for six months and I learned," Berhalter said. "I learned about really having clear principles about how you want to play. To me it’s really important that you have a defined way to play, and a defined way to teach it and you need to have a defined way to train it, and those three things need to be closely linked if you really want to transfer the information to the players." 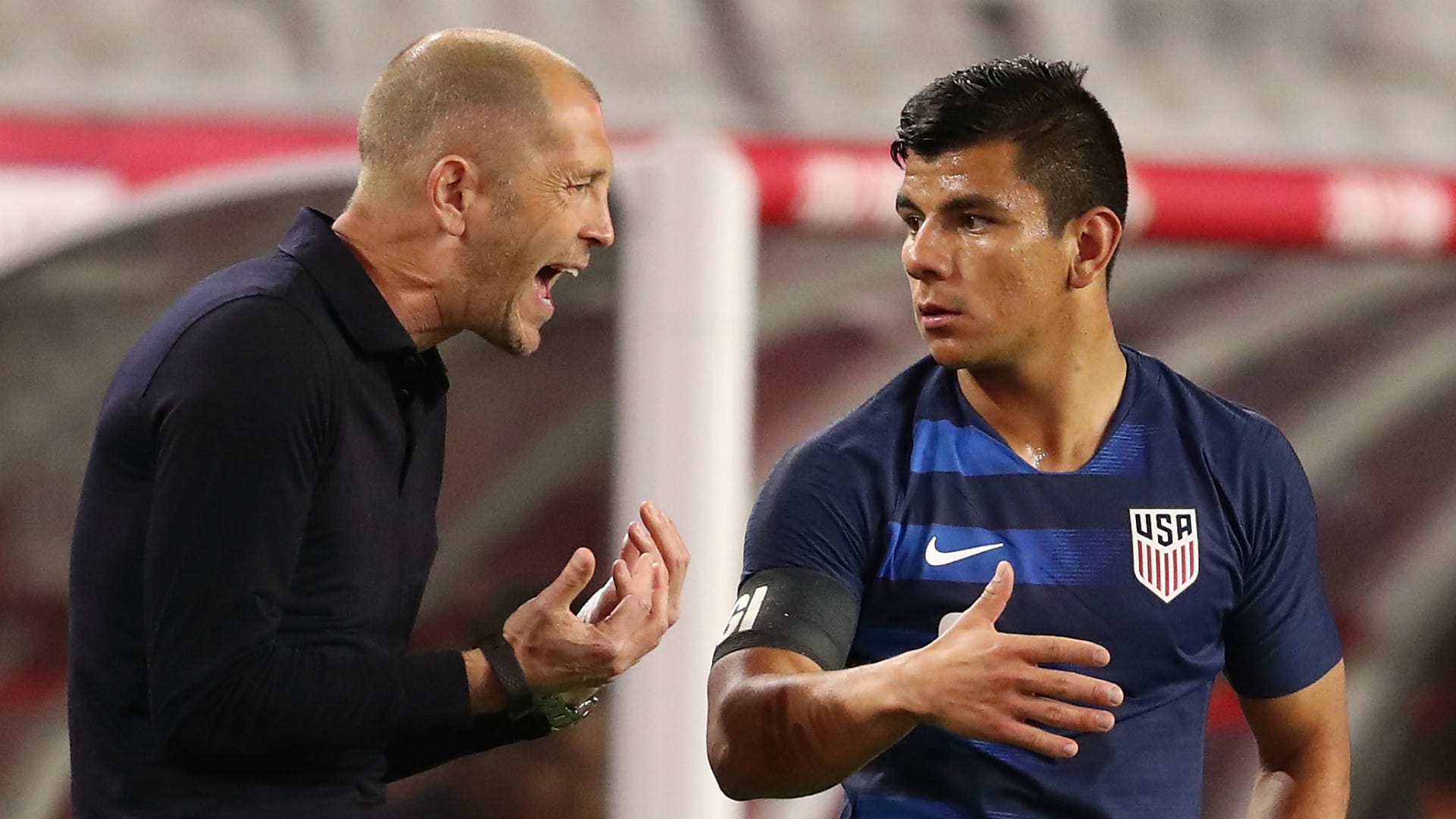 Berhalter rebounded from that experience and enjoyed a successful run with the Columbus Crew, a role that helped put him in position to be hired as the USMNT coach in charge of a reclamation project that was sorely needed after the team's failure to qualify for the 2018 World Cup.

The 2019 Gold Cup will be the first major test for Berhalter and his system, to see how well things are developing through his first year in charge. When he talks about the tournament, Berhalter focuses on the process, and on how his team handles the challenges of tournament play, but he's also quick to clarify that he isn't heading into this tournament just for the experience.

"We want to win the Gold Cup. What are we talking about here? That’s why we’re doing it," Berhalter told Goal. "When there’s a trophy out there we want to compete to try to win. That is going to be one of the benchmarks of how we’re measuring our success in this tournament, do we win?