If Catalunya were to break free of Spain then the Camp Nou giants, along with Espanyol and Girona, would have to explore options away from La Liga

Barcelona could look at joining the Premier League, Ligue 1 or Serie A if Catalan independence is secured, according to the region’s sports minister.

A controversial referendum is due to be staged on Sunday , with Catalunya seeking to become recognised as a nation in its own right,

The Spanish government has deemed the process illegal, with ballot boxes being seized and prime minister Mariano declaring that the vote “won’t happen”.

Catalan natives are pressing ahead with their proposal, though, and that includes a plan of action for sporting clubs should a new country be formed.

Barcelona, Espanyol and Girona would all face an uncertain future on the back of independence, but Gerard Figueras believes that there are plenty of intriguing options to explore.

"Elite clubs would choose between challenging in a Catalan league or in a foreign league," Figueras told Goal.

In a separate interview, he said: “In the case of independence, Catalan teams in La Liga – Barcelona, Espanyol and Girona – will have to decide where they want to play: in the Spanish league or a neighbouring country like Italy, France or the Premier League.

“Now in Spain there teams from other countries who play in national leagues: clubs from Andorra in football and basketball. Monaco play in France, in England Welsh clubs. I don't think that UEFA has anything against seeing another club play in a different league from their country.”

While suggesting that Barca could remain part of the La Liga set-up, those in charge of the Spanish top flight have warned that any exiles will be excluded. 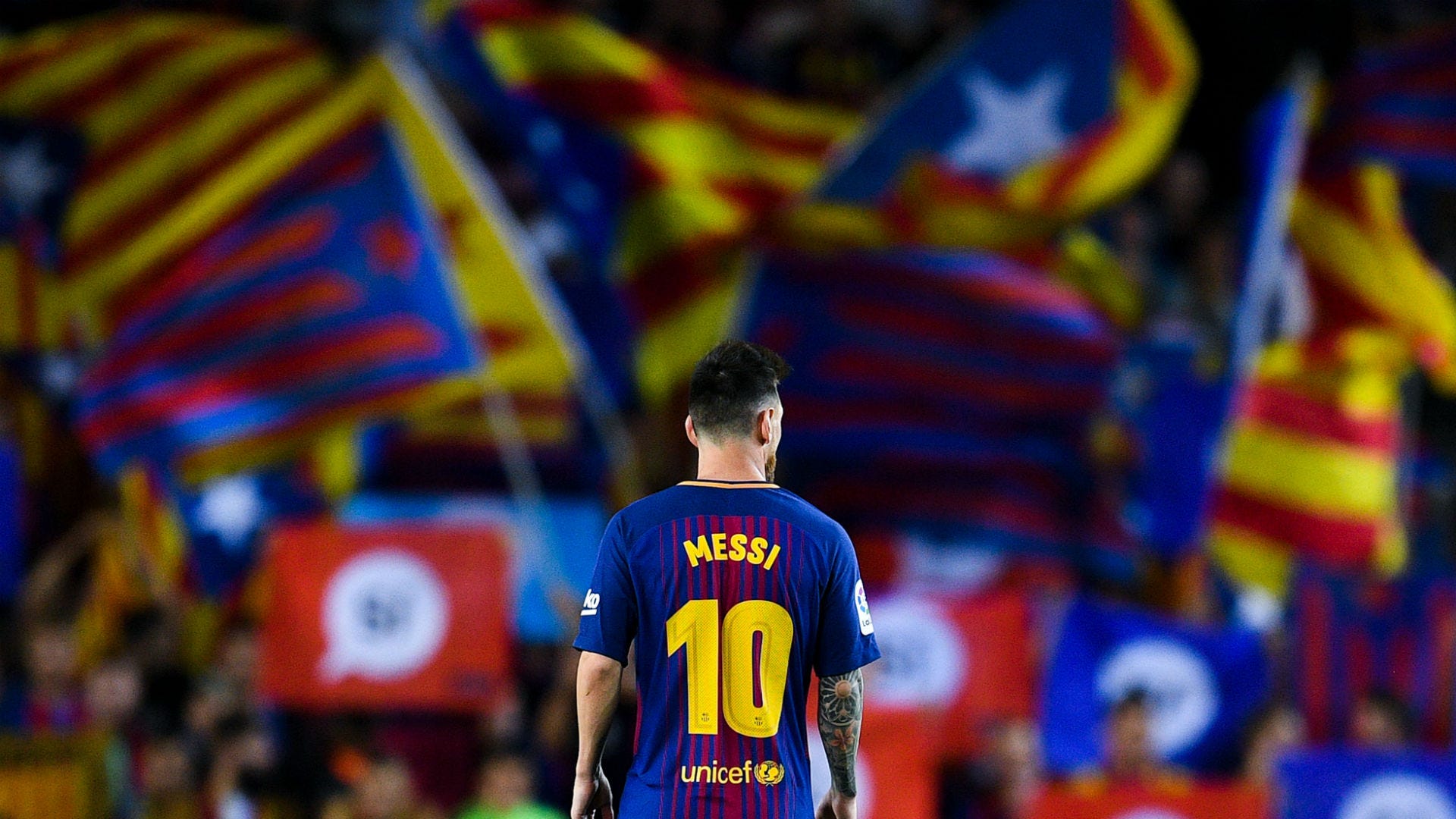 Liga president Javier Tebas said: “In sport, it isn't a la carte and things must be clearly stated. It isn't easy to have an agreement and study Spanish legislation but if they [the Catalan clubs] do get that, then they will not be able to play in Spain's La Liga, but I hope it doesn't come to that."

José Ramon Lete, president of Spanish Consejo Superior de Deportes, refused to be drawn on the matter, with the head of the sports council suggesting that he could not envision La Liga without Barcelona.

"We don't assume it can happen so we don't give any opinion about it because we consider this scenario of an independence is not going to happen," Lete told Goal. "I don't understand Spanish sports without Catalan sportsmen and Catalan clubs."

Barcelona have yet to address the potential ramifications of independence in public, with the club waiting on the will of the people before putting any plans in place.

A statement from the club regarding the current state of affairs read: “FC Barcelona, in holding the utmost respect for its diverse body of members, will continue to support the will of the majority of Catalan people, and will do so in a civil, peaceful, and exemplary way.”

While events away from the field continue to dominate the headlines in Catalunya, Barca have avoided any distractions to reassert domestic dominance on it.

Ernesto Valverde’s side have secured eight successive victories in all competitions this season, with faultless openings being made to their La Liga and Champions League campaigns.