Arsenal are set to sign William Saliba from Saint-Etienne after agreeing a deal in the region of £26.5 million ($33m) for the defender.

The teenage centre-back has been a priority for the Gunners this summer and he will now travel to England to put pen to paper on a long-term contract at the Emirates.

The north Londoners' latest bid is an improvement on their original offer for the 18-year-old defender, amid suggestions that Tottenham were also ready to enter the race.

After sealing a switch to Arsenal Saliba will, however, return to the Ligue 1 club on loan for the 2019-20 season, rather than linking up with Unai Emery’s side straight away.

Arsenal had been keen on using the centre-back for the coming season, but Saint-Etienne insisted that the deal would not take place unless he spent another year at the Stade Geoffroy-Guichard.

The Gunners ultimately agreed to ensure that they got a deal done for the highly-rated youngster rather than risk losing him to another of Europe’s top sides.

They also believe that another year playing regularly in Ligue 1 will ensure Saliba is ready to hit the ground running when he finally makes the move to England next summer.

Talks over the deal progressed significantly over the weekend - with both clubs now thrashing out the final details of the transfer, which will be Arsenal’s second of the summer window following the arrival of Brazilian teenager Gabriel Martinelli. 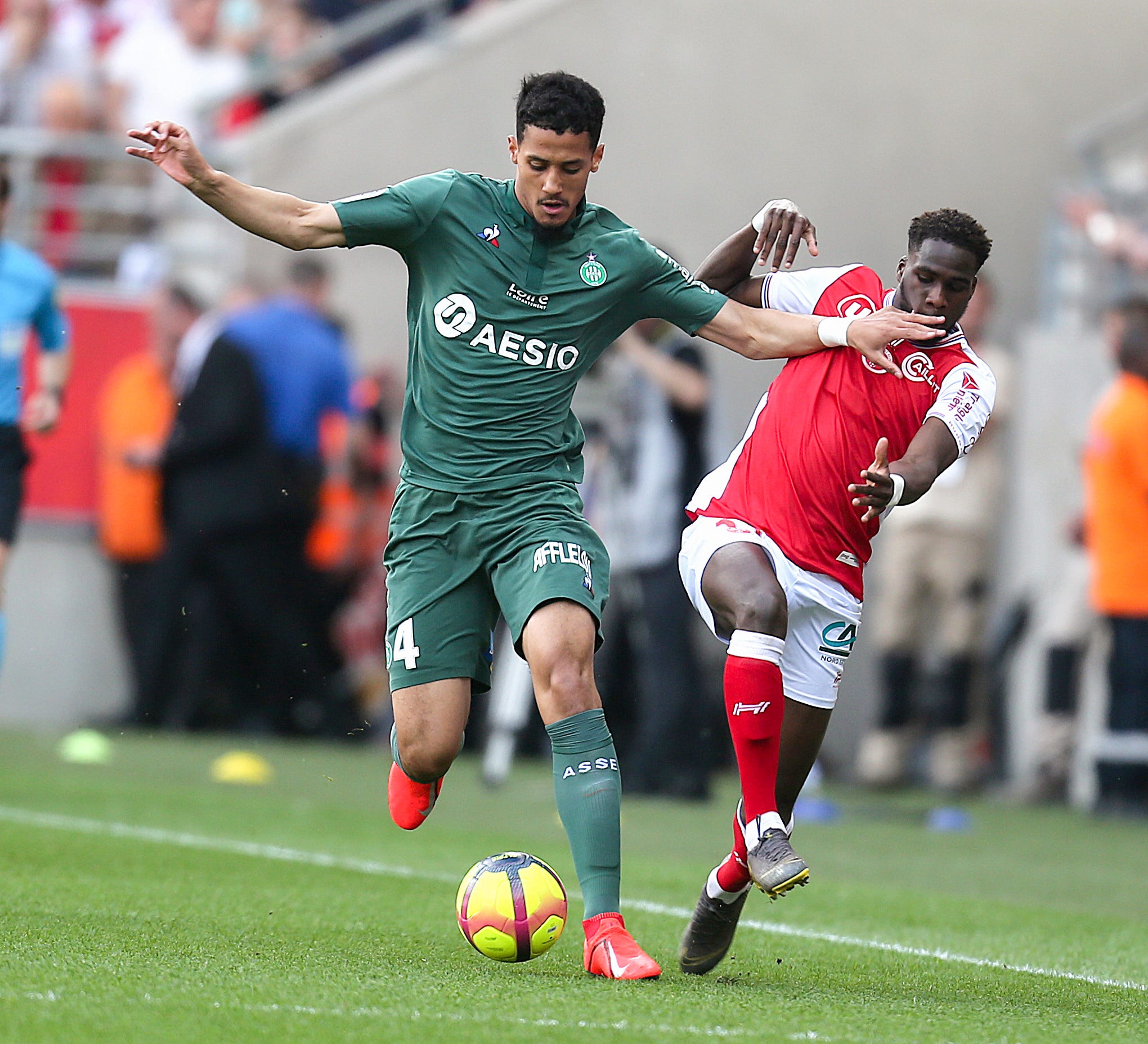 Negotiations have been tough, with Arsenal reluctant to pay much money up front for Saliba, given they will not be able to use him until the 2020-21 campaign.

The Gunners are working to a tight budget this summer and are understandably keen not to commit much of it to a player who will not be part of Emery’s squad for the coming season.

Saliba enjoyed a breakthrough year in France during the 2018-19 campaign, making 17 appearances in all competitions.

Arsenal scouted him extensively over the final months of the season and were impressed by his maturity. He stands at an imposing 6'4" and fits the type of profile of player Emery is looking to recruit.

The Spaniard is aiming to bring down the average age of his squad, which he felt ran out of legs during the final weeks of last season.

Arsenal also remain in the hunt for Kieran Tierney, although have yet to get close to meeting Celtic’s demands for the left-back, believed to be somewhere in the region of £25m ($31m).

Wilfried Zaha remains the priority in an attacking sense, although there have been informal discussions with Barcelona about the availability of Malcom.