The Gunners opted against bringing in the Argentine, instead deciding to splash the cash to sign the midfielder from Real Madrid

Gonzalo Higuain is still unable to explain why a proposed transfer to Arsenal never happened, with the Argentine striker eager to point out that the Gunners splashed out €80 million (£69m/$84m) on Mesut Ozil within days of deeming him to be too expensive.

Arsene Wenger was famed for his frugal approach to recruitment throughout an iconic reign in north London, but he made the odd exception and was prepared to smash records when the right players became available.

Prolific frontman Higuain was among those to register on his radar on a regular basis, but two opportunities to acquire the free-scoring South American were ultimately passed up.

Wenger said of Higuain in the summer of 2013: “We were working on two or three targets and he was one of them. It didn't come off in the end, that doesn't take anything away from his quality.

“Napoli took advantage of that at the right moment, it's more about timing as well.”

Higuain, who went on to hit 91 goals for Napoli across three seasons, has told TyC Sports of being passed over by the Gunners as they snapped up a German playmaker: “I remember that I was on the verge of going to Arsenal when I went to Napoli, but they said I was too expensive. 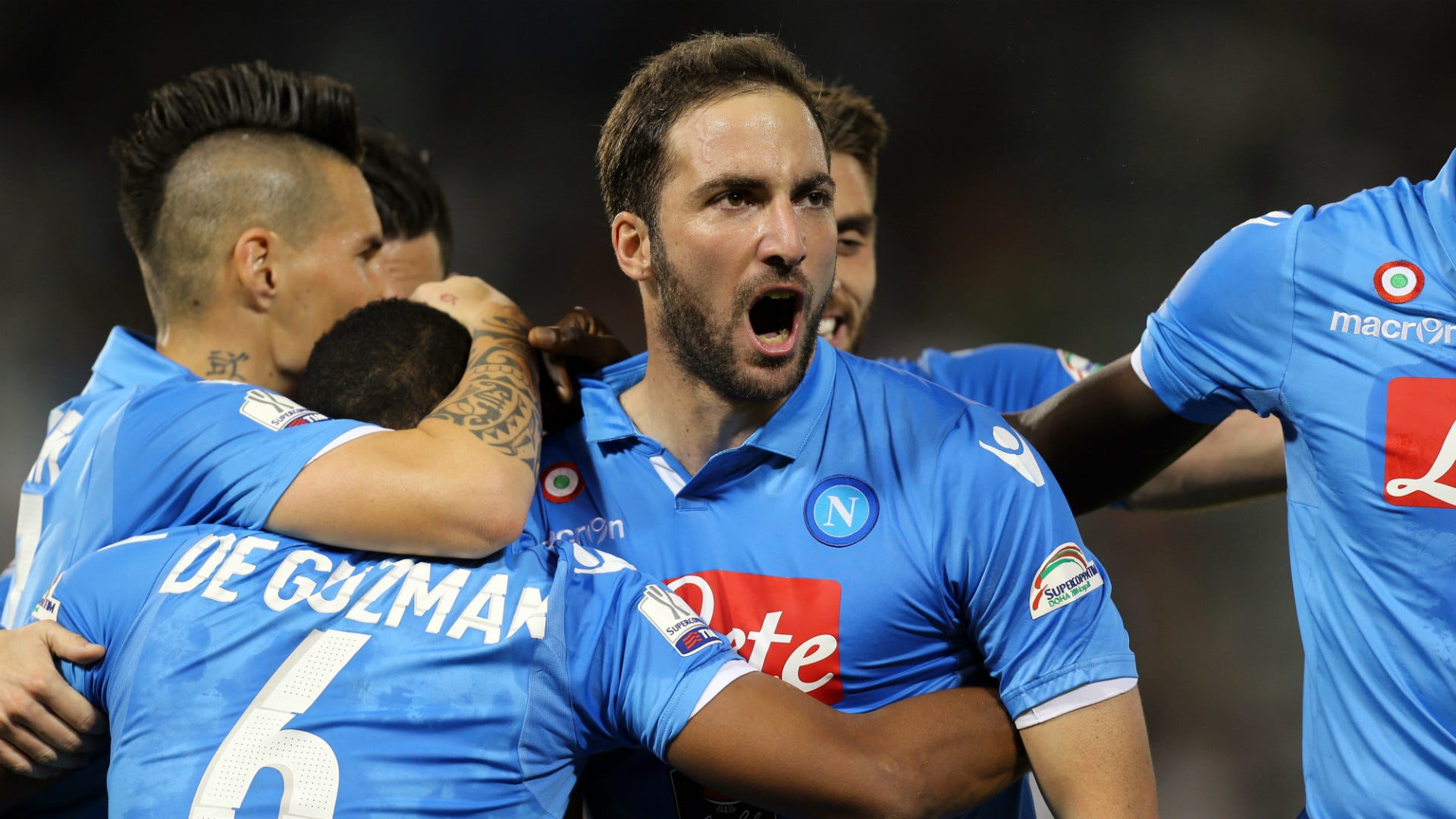 After opting against signing Higuain in 2013, despite him having hit over 100 goals at Real Madrid, Arsenal continued to monitor his progress in Italy.

Another opportunity to lure him to England presented itself in 2016, with the Argentine having starred in Naples, but once again the Gunners were unable to put a deal in place and a proven performer ended up at Juventus.

Napoli president Aurelio De Laurentiis said at the time: “I think we received some requests from Arsenal. Personally, I also received a request from Atletico Madrid.

“But they didn't put enough money on the table. We were not ready to sell him – for me Higuain was not for sale.”

Higuain did eventually arrive in the Premier League when joining Chelsea on loan in 2019.

He won the Europa League while with the Blues, but had endured a dip in form by then and hit only five goals through 19 appearances and eventually left Europe to join David Beckham’s MLS expansion franchise at Inter Miami in 2020.