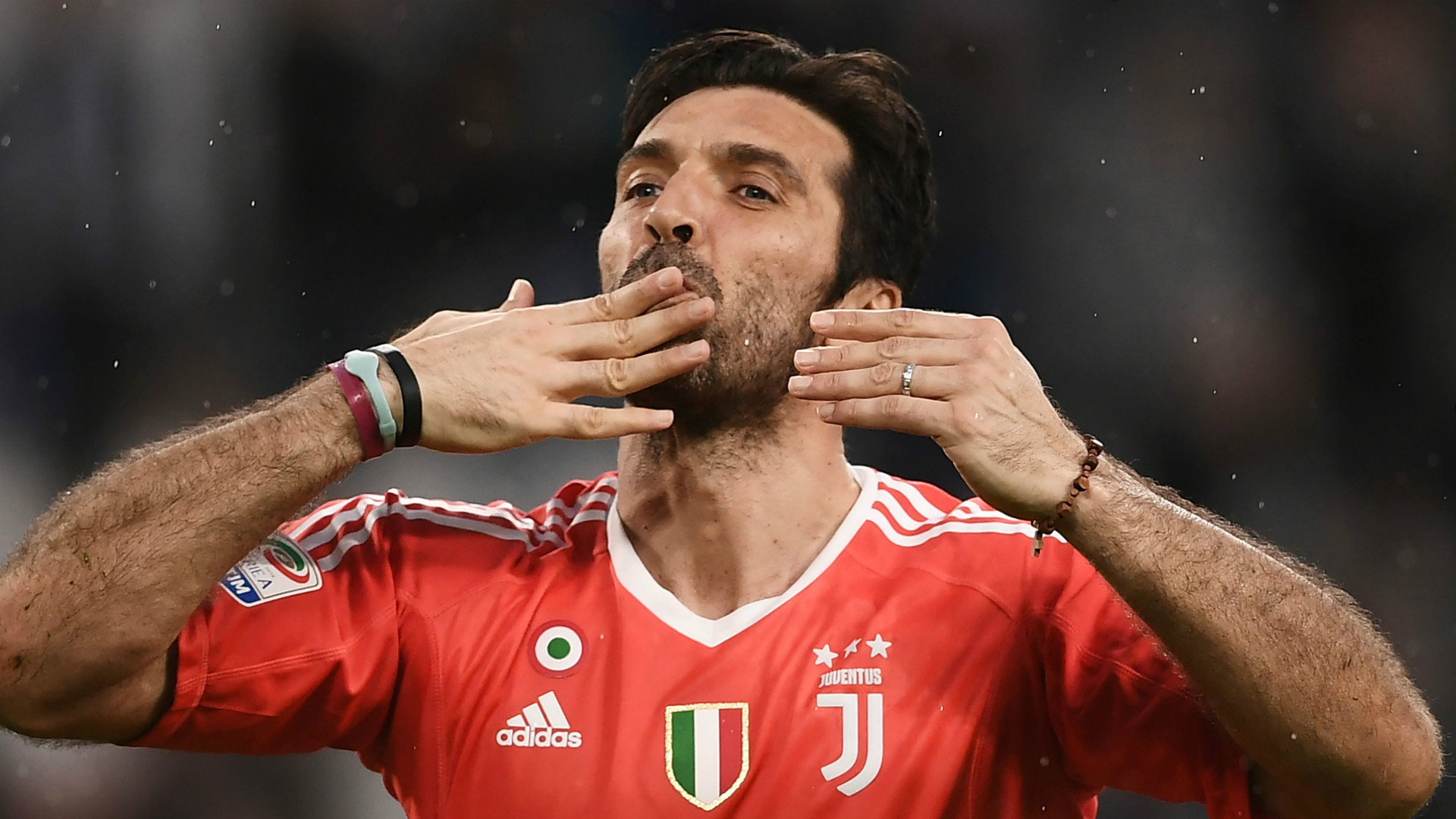 Paris Saint-Germain have made an offer to sign Gianluigi Buffon on a free transfer when he leaves Juventus, Goal can confirm.

Buffon is set to take to the field in a Juventus shirt for the final time against Hellas Verona on Saturday, bringing down the curtain on a trophy-laden 17-year spell in Turin.

And PSG have taken the first steps in trying to entice the 40-year-old to France, with the Ligue 1 champions having made an offer of €8 million-per-year (£7m/$9.4m), almost double his current salary at Juventus.

Les Parisiens are willing to make such an offer as they are keen to make marquee signings this summer all while navigating the Financial Fair Play constraints under which they are currently operating.

Thomas Tuchel's side will again target the Champions League as their main goal next season having fallen at the Round of 16 stage in 2017-18, as they lost 5-2 on aggregate to Real Madrid.

The club feels that the addition of a veteran goalkeeper such as Buffon will improve their chances of European success, as well as add a respected name to the dressing room.

Alphonse Areola, who made 43 appearances in all competitions in 2017-18, is currently negotiating a new contract at the club, while second-choice stopper Kevin Trapp is reportedly expendable.

It has been suggested that Buffon will be expected to mentor Areola, whom PSG see as a potentially world-class goalkeeper.

Reports suggest that Liverpool and Manchester City are also interested in acquiring Buffon's signature, but it is not known if either club has yet to table an offer.

Buffon has made 33 appearances for Juventus thus far this season, though his final Champions League fixture ended in ignominy, as he was sent off against Real Madrid as the Serie A giants crashed out of the competition at the quarter-final stage.

Speaking at a press conference on Thursday he claimed a decision on his future would be made in the coming days, with a potential role on the staff at Juventus one of the rumoured offers he has received.