Transfers
Nizaar Kinsella Click here to see more stories from this author
Chelsea correspondent
16:00 03/04/2019 Comments()
Getty
The Blues duo have had differing fortunes from their loan spells, with their parent club now looking at solutions for their young stars

Charly Musonda is unlikely to make his debut for Vitesse this season as Chelsea recall him for recovery work at Cobham Training Ground, Goal understands.

The attacking midfielder was once deemed one of the brightest prospects in the Blues academy, but a knee injury has halted the 22-year-old's progress.

Vitesse work closely with Chelsea and are planning for life without their Belgian loan star, who is going to have to wait until next season to get his career back on track after three successive failed loan moves.

Elsewhere, Victorien Angban is on the verge of making a permanent £6 million switch to his loan club Metz, who have an automatic purchase option on the Ivory Coast international if they get promoted.

The Ligue 2 leaders are 11 points ahead of their third-place rivals and look likely to at least earn automatic promotion as they compete to be champions.

With multiple players from Chelsea's now 42-strong loan army potentially leaving in the summer, Everton want to keep Kurt Zouma, but there is concern that the Blues will price Marco Silva's side out of making the move permanent.

Torino have already signalled their intention to sign Ola Aina on a permanent deal and they are happy to pay the £8.7 million ($11.5m) clause to complete the move.

Victor Moses won't get any permanent offers from Fenerbahce until the end of his loan, which runs until June 2020, due to a financial crisis at the Turkish superclub.

Leganes want to complete a permanent move for Kenneth Omeruo, but a €5m release clause poses a problem as they look to negotiate it down, with the defender keen to stay.

Reece James and Mason Mount are among those who could return to Chelsea, as well as Tammy Abraham, who is wanted by Aston Villa for another season. 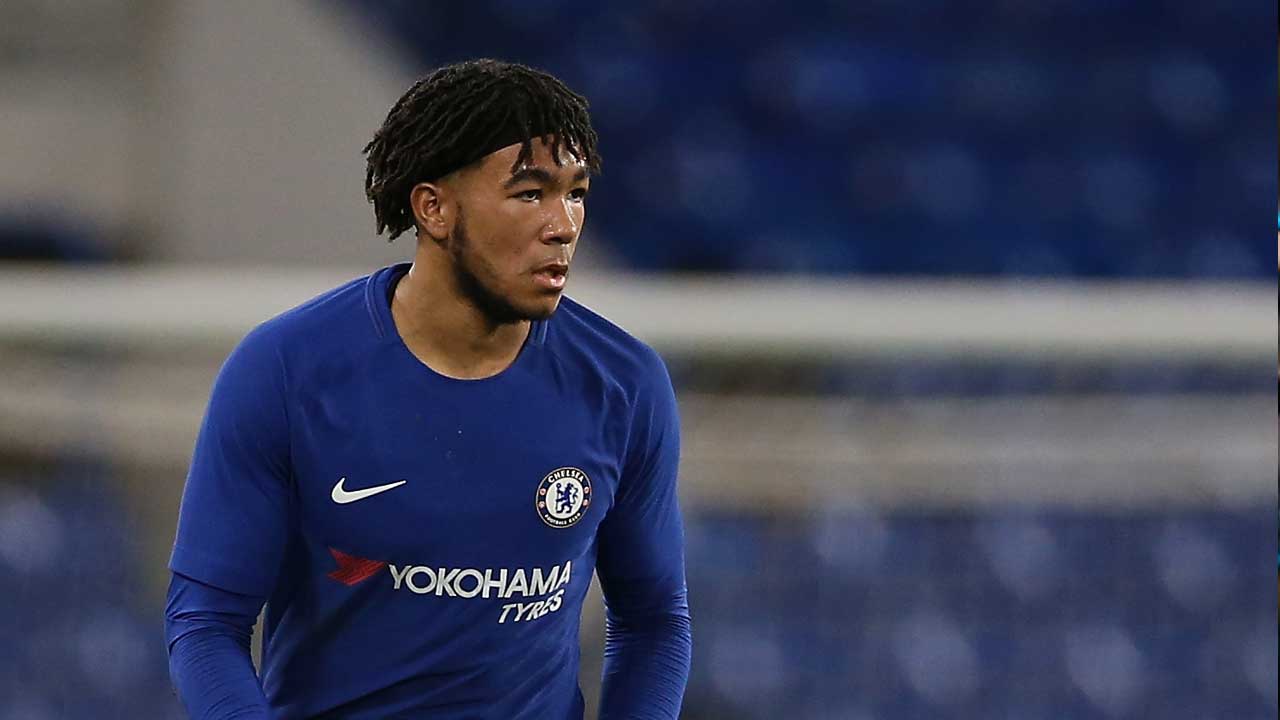 Chelsea won't make final decisions on who joins pre-season training until after the 2018-19 campaign is finished, but loan stars at Stamford Bridge are starting to look into their options for next term.

Many of the group have gone on record about release clauses associated with their loans, as the system that Chelsea use is under threat by FIFA, who want to impose limits.

Tiemoue Bakayoko has a €35m clause to make his AC Milan move permanent, where he has broadly impressed those at the club despite a poor start.

Mario Pasalic, Tomas Kalas, Jay Dasilva and Danilo Pantic all have release clauses to escape their loan moves, while Lucas Piazon and Todd Kane's contracts expire at the end of their loans.

Eddie Newton oversees the loan group and he was asked by Goal a month ago about who some of the highlights have been from the 2018-19 season.

"Ola Aina at Torino is doing really well this season and I am really pleased for him. Kenneth Omeruo at Leganes in La Liga, a lot of people had doubted him but he has gone into one of the strongest leagues and he is standing strong. We are ecstatic with it.

"I think one of the most stand-outs for us is Kurt Zouma at Everton. To be a loanee in the Premier League and compete with someone that they bought in the same position and keep him out of the team stands testament to how well he has done. He is having a really strong season."