The striker is touted as a potential successor to the Real Madrid star at the top of the world's game, but he hopes to outshine him this season

Kylian Mbappe says Cristiano Ronaldo was his childhood hero, but that is no longer the case.

Mbappe was given the chance to team up with Ronaldo at Real Madrid this season but rejected them to join his boyhood club Paris Saint-Germain in a deal that will cost €180 million when made permanent at the end of the season.

The 19-year-old's impressive displays for Monaco last season and PSG this term have seen him named a potential successor to Real Madrid star Ronaldo as one of the world's biggest stars.

Instead, the two will go head-to-head in the last-16 of the Champions League when PSG take on Madrid, and Mbappe is going with the intention of outshining the Portuguese.

"He is a hero from my childhood and it was amazing to meet him when I visited Valdebebas," he told  Marca .

"But I am a competitor and a person who is very competitive and all I want to do is win, win, win. So it doesn't really matter who is in front of us, we want to win.

"I admired him when I was younger, but that ended. Now I go to the Bernabeu to play and to win.

"From someone who has won five Ballons d'Or you can learn a lot. He's a great player, but I have those here too. Neymar is here and I think he is very similar and is at practically the same level as Cristiano Ronaldo. I learn from [Edinson] Cavani as a goalscorer too."

The France international has benefited from playing alongside Neymar and Cavani since joining from Monaco, and he has noticed the Brazilian star is not as selfish as many believe.

"People on the outside see a Neymar on the pitch, but that's not him," he said. 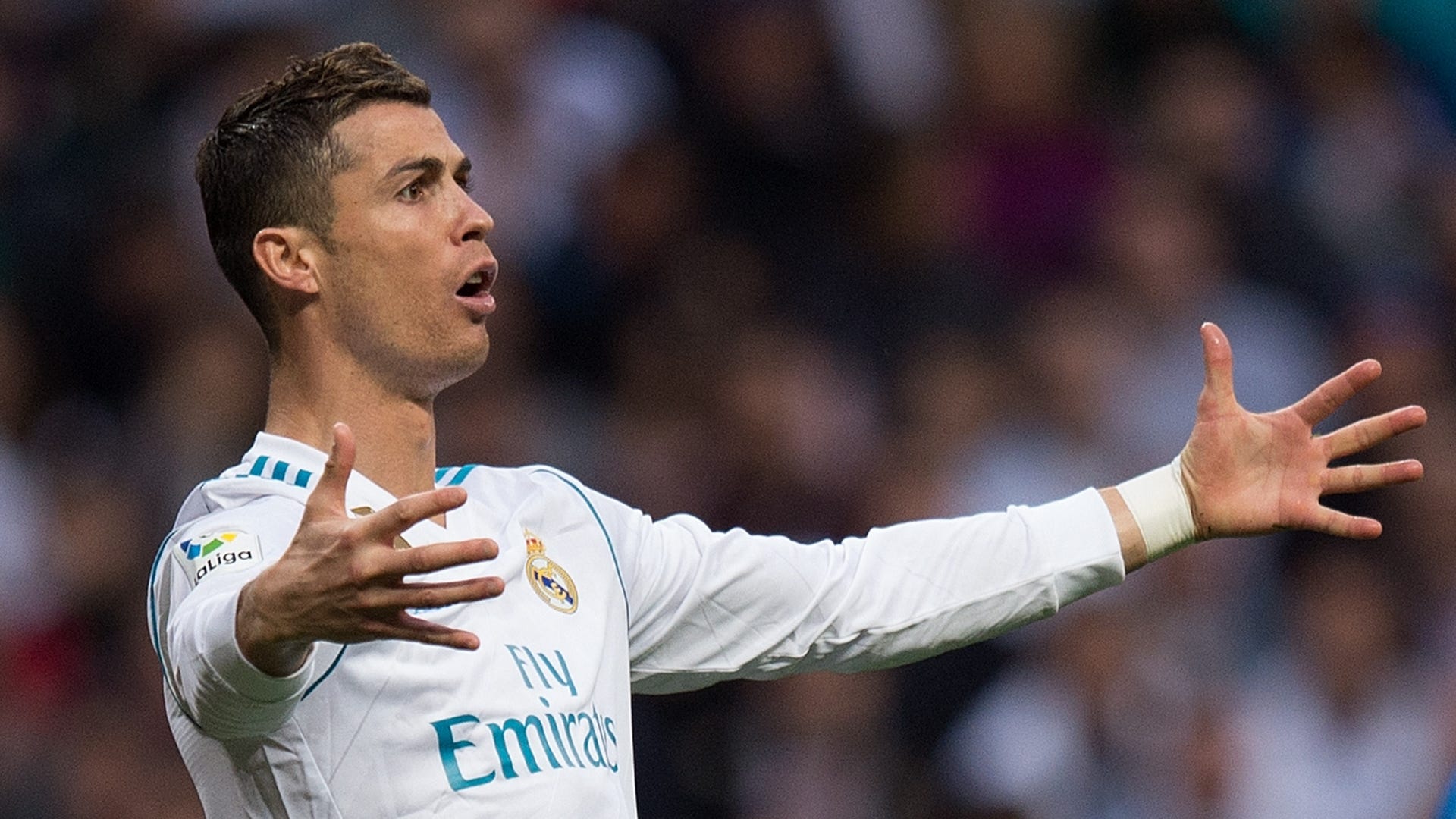 "People see him doing tricks and dribbles and think that he is only trying to enjoy himself, that he's selfish and only thinks about himself. But when you share a dressing room with him you realise that it's not the case.

"It's true that he's a very kind person, that he is interested in others. He's very nice, and he plays for the team first. It's true that his football is all about dribbling and skills and you aren't going to ask him to stop because he does it very well.

"There's nobody who dribbled like him in this aspect of the game, he's a footballer who can win us titles and we have to take advantage."