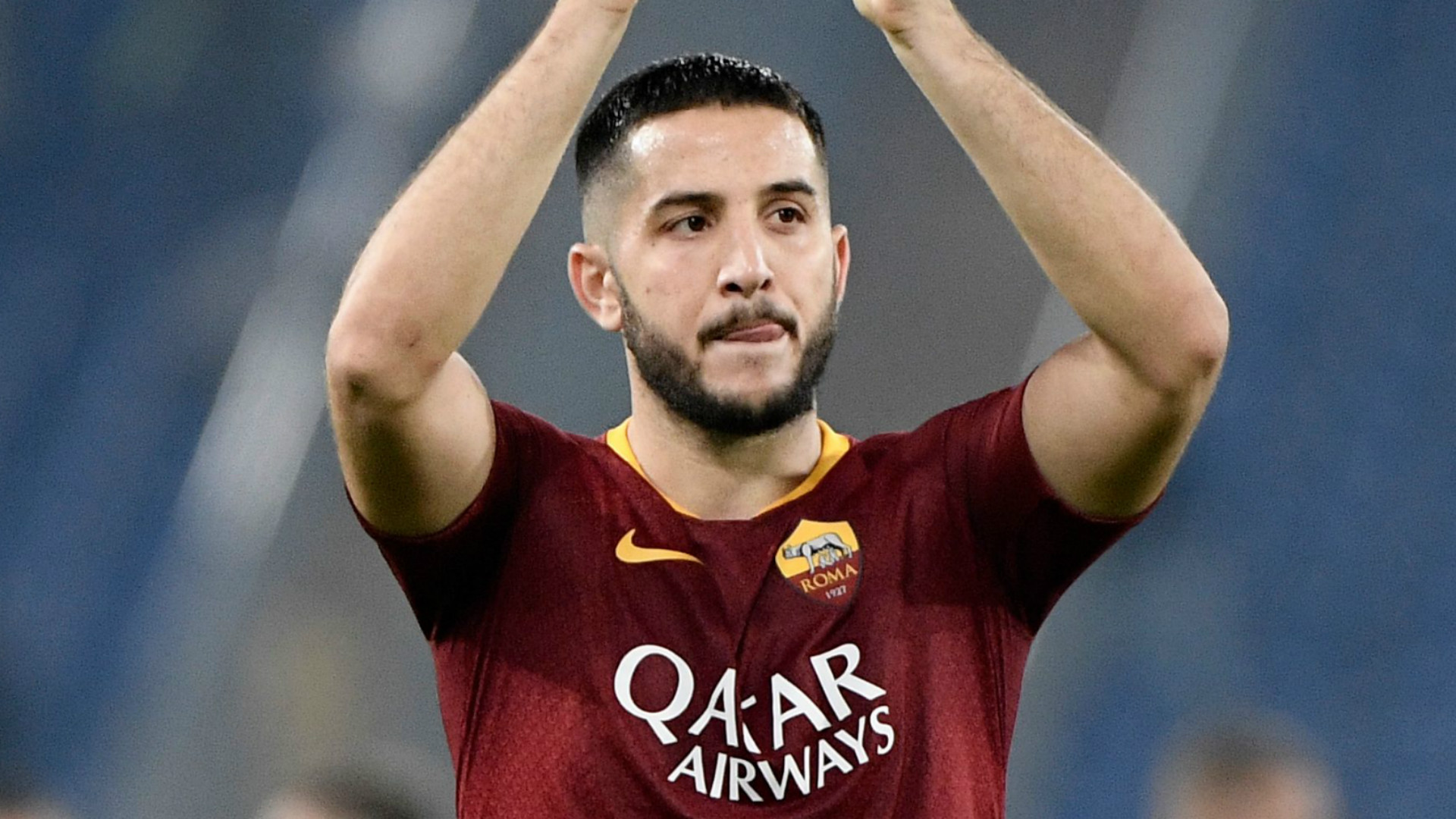 Kostas Manolas has joined Napoli as the defender has finalised a departure from Roma.

The 28-year-old Greece international will switch Serie A sides this summer with Napoli having paid €36m (‎£32m/$41m) to secure the defender's services.

Manolas originally joined Roma in 2014 from Olympiakos for €15m (£13m/$17m) and made 206 total appearances during his time with the club, scoring eight goals across all competitions.

During the Greek’s five seasons with the club, he had numerous memorable moments including scoring the goal which completed Roma’s Champions League quarter-final comeback against Barcelona in 2018.

His side ultimately fell at the semi-final stage that season as Liverpool overcame the Rome side 7-6 on aggregate to advance to the final where they lost to Real Madrid.

Despite his contribution to the club from the Italian capital, Manolas leaves Roma without adding any silverware to his two Greek Cups and two Super League Greece titles from his time at Olympiakos and AEK Athens.

The closest they came to a trophy during his time at the club were two second-place finishes to Juventus in both 2014-15 and 2016-17, missing out by 17 points and four points respectively. He also featured heavily in their run to the Coppa Italia semi-final, but could not help them to go all the way.

With fellow centre back Raul Albiol departing Napoli for Villarreal after six years in Naples, Manolas looks to be the Spaniard’s direct replacement. Albiol leaves the club after Villarreal paid the 33-year-old’s release clause of €4m, according to Spanish outlet Sport.

Napoli midfielder Amadou Diawara is also set to join Roma in a separate deal which has been pointed to as part of a swap deal involving Manolas, but will process as two separate transfers.

The 21-year-old Guinea international, who is currently on duty with his country at the Africa Cup of Nations, had previously been linked with Wolves among other clubs, but should finally remain in Serie A with Roma, with the transfer to be processed on his return from Egypt.