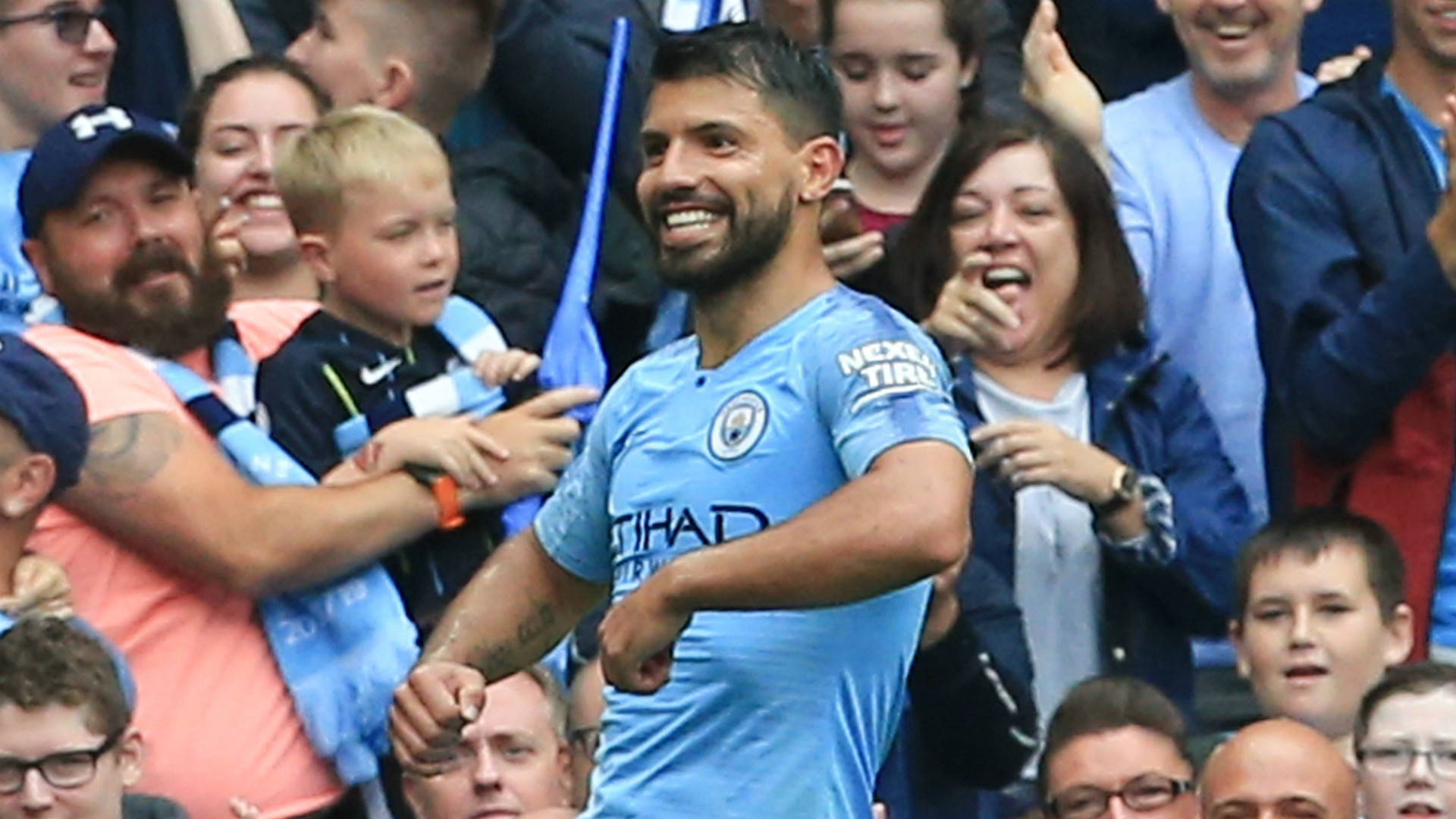 Pep Guardiola has fielded two completely different systems in the first two games of the season and another reshuffle is on the cards for the trip to Molineux.

Kevin De Bruyne is ruled out with a knee injury, Danilo is still recovering from an ankle injury and No.2 goalkeeper Claudio Bravo will miss much of the season with an Achilles injury.

Fabian Delph is yet to make a match day squad this season and it is understood he is being eased into the campaign following the World Cup and given his previous struggles with muscle injuries.

Neither side have any suspensions.

We'll be honest with you, this one is anybody's guess.

Guardiola's City line-ups have been incredibly unpredictable ever since he arrived in England, and it is fair to say that this season it will be even harder trying to second guess the Catalan.

His team against Huddersfield last weekend was vastly different to the one that saw off Arsenal on the opening weekend and the XI caused confusion among supporters and journalists when it was published ahead of kick-off.

It is apparent that Guardiola is coming up with new ideas to evolve his side and he has enough options in his squad to field new-look teams from one weekend to the next.

Last weekend he anticipated a game against a deep-lying Huddersfield defence, so picked a number of technical players capable of working in tight spaces. That meant he left fast players like Kyle Walker, Leroy Sane, Raheem Sterling and Riyad Mahrez on the bench.

It will most likely be a more open game against Wolves, meaning some of those players who are capable of getting in behind could come back into the side.

Away from that there are the usual considerations around the strikers - Sergio Aguero, Gabriel Jesus or both - and the centre-backs - Vincent Kompany came back into the side last week, while Nicolas Otamendi is yet to feature. Could Walker come back in at the expense of a centre-back, and if so which one will it be?

For Fantasy Football players it is a minefield.

Wolves have taken just one point from their first two games and will have learned some harsh lessons at Leicester City last weekend, when they created chances but failed to convert, and were then caught out at the other end.

The Midlands club have seen the opposition reduced to 10 men in both of their games so far but they have still not been able to win and their task will get no easier on Saturday.

Matt Doherty was taken off with a knock last weekend and will be checked in the build-up to kick-off, while Ivan Cavaleiro will miss out.