Harry Maguire will play no part for Manchester United in a derby date with neighbours City after picking up an injury while on England duty.

WHAT HAPPENED? Harry Kane revealed at the end of a thrilling 3-3 Nations League draw with Germany – a game in which Maguire made another costly error – that the Red Devils’ club captain had been left playing on “one leg” after picking up a knock. That will keep him out of a trip to the Etihad Stadium, but Erik ten Hag is backing the most expensive defender in world football to silence his critics once back to full fitness.

WHAT THEY SAID: The Red Devils boss has said of an under-fire centre-half: “I have to coach him and back him. I back him because I believe in him. I can see his qualities. Quality is there. Almost 50 caps for England, he has high potential. Then it is about him. We all believe in him.”

THE BIGGER PICTURE: While Maguire will be absent when United take in a short trip across Manchester on Sunday, Ten Hag has been boosted by the news that two proven forwards are back in contention. He added when delivering a fitness update: “Anthony Martial been training with the group all week, really happy with that situation. Marcus Rashford also joined training.” 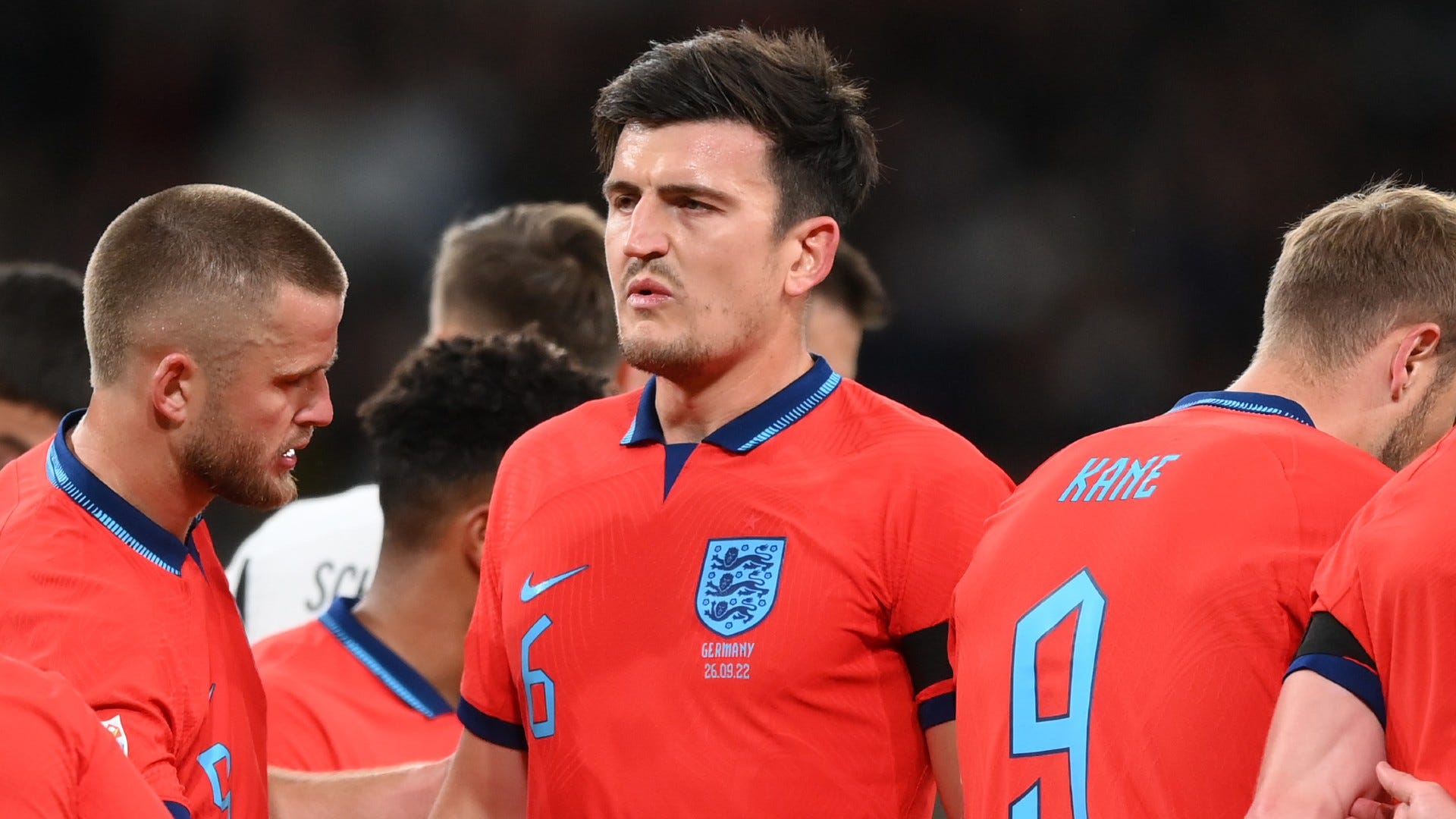 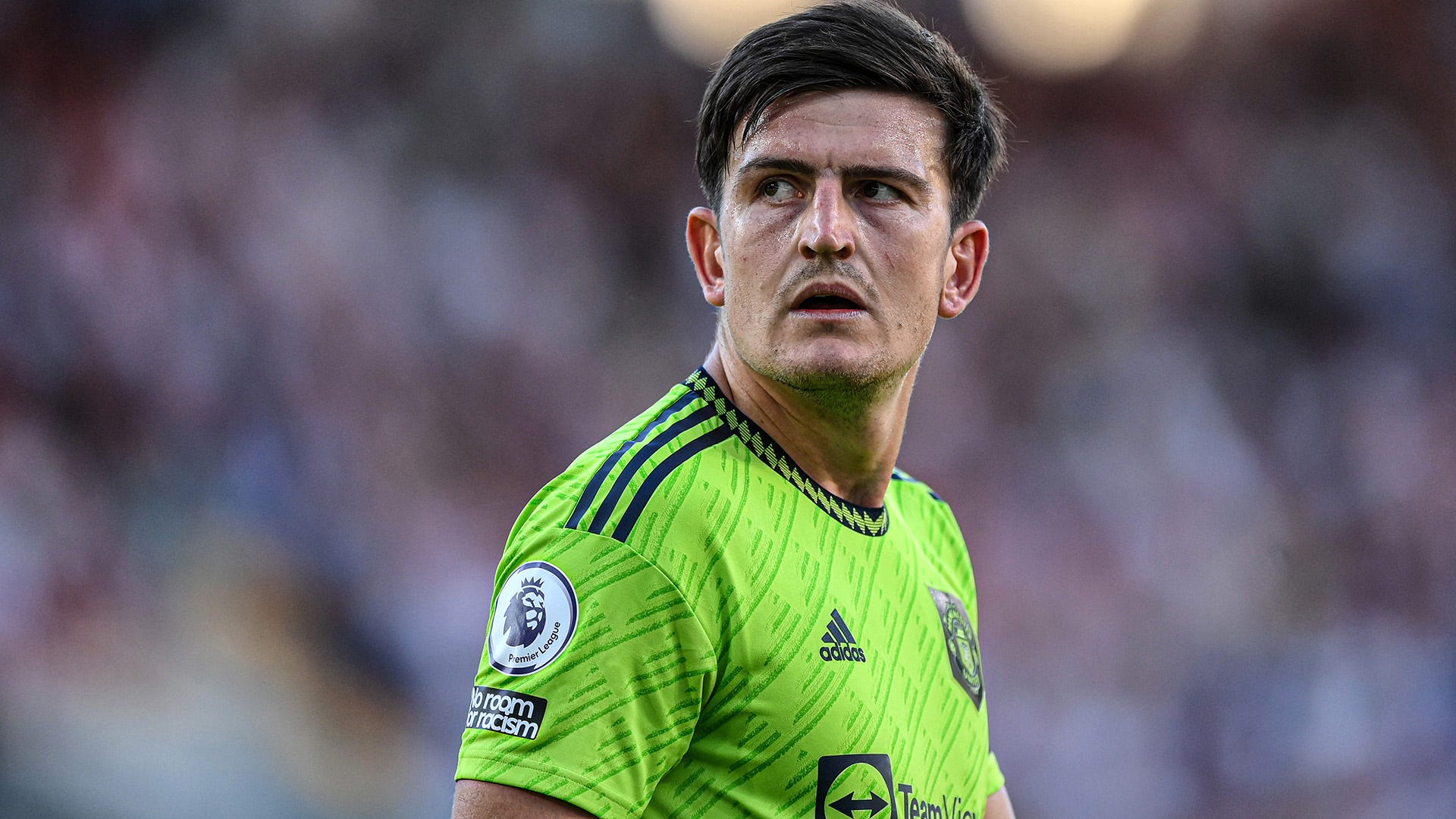 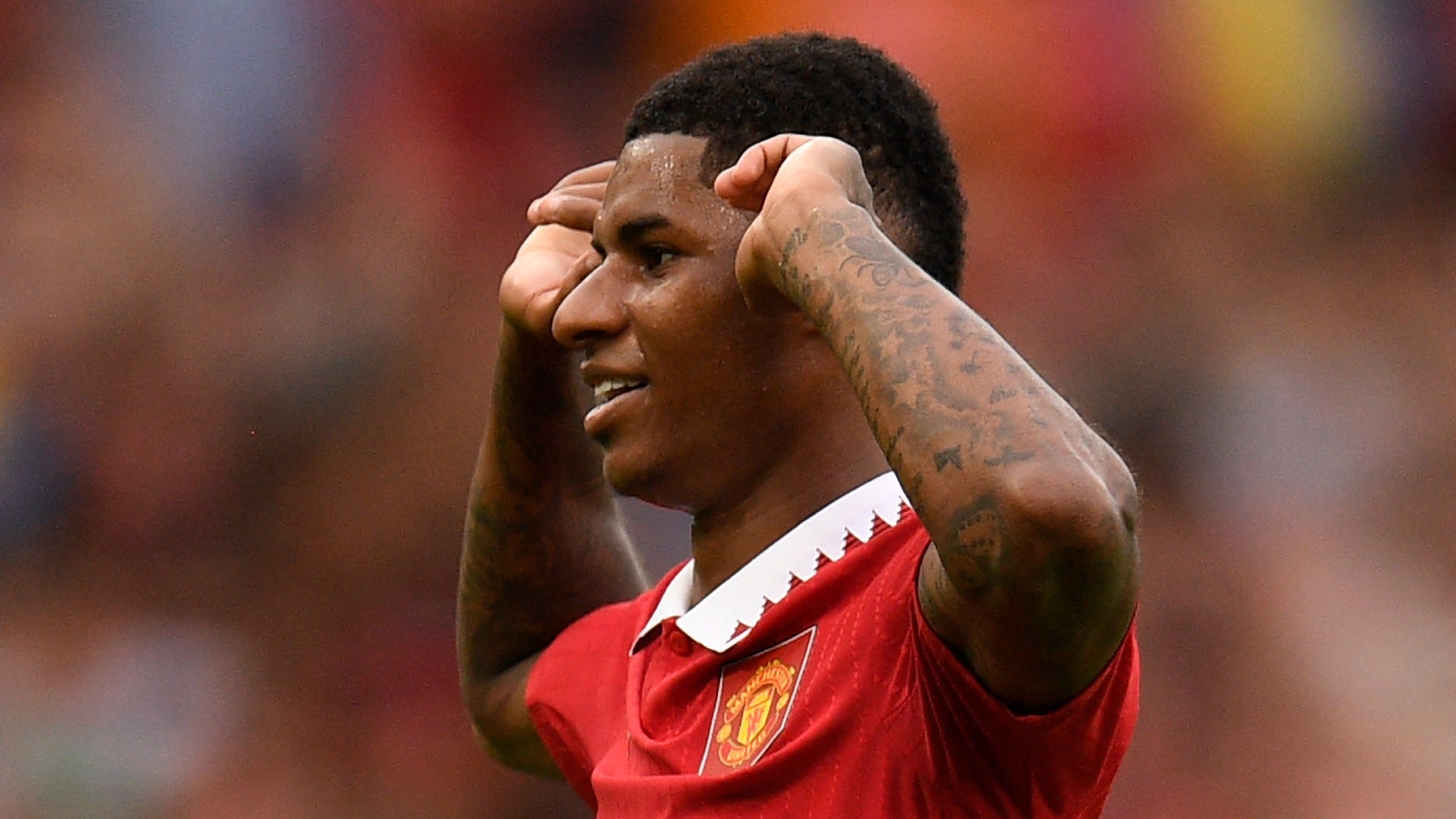 DID YOU KNOW? Manchester United have won their last four Premier League games, having lost four in a row before that. They last won five consecutive league games in April 2021 under Ole Gunnar Solskjaer.

WHAT NEXT FOR MAN UTD? Having taken maximum points from their last four Premier League outings, United would move to within two of City if they are able to bring the Sky Blues’ unbeaten start to the 2022-23 campaign to a dramatic halt.

What will the outcome be when United lock horns with City?