Lucas Perez’s agent has reiterated his client’s desire to leave Arsenal and says the club are pricing the Spaniard out of move to former side Deportivo.

Goal exclusively revealed in February that Perez, whose valued at £13.5m by Arsenal, had set his sights on leaving after becoming frustrated with a lack of first-team opportunities.

Perez, who recently handed in a formal transfer request, found regular game time hard to come by last season despite impressing in the handful of opportunities he was given, scoring seven goals in 21 appearances in all competitions for Wenger's men.

With the 2018 World Cup on the horizon, Lucas has signalled his intention to depart Emirates Stadium for a club that can guarantee him regular playing time and boost his chances of being included in Spain’s squad for the tournament in Russia.

Fenerbahce and Newcastle have both expressed an interest in signing Perez but it is Deportivo that made a formal offer of £9m plus £1.8m in bonuses. 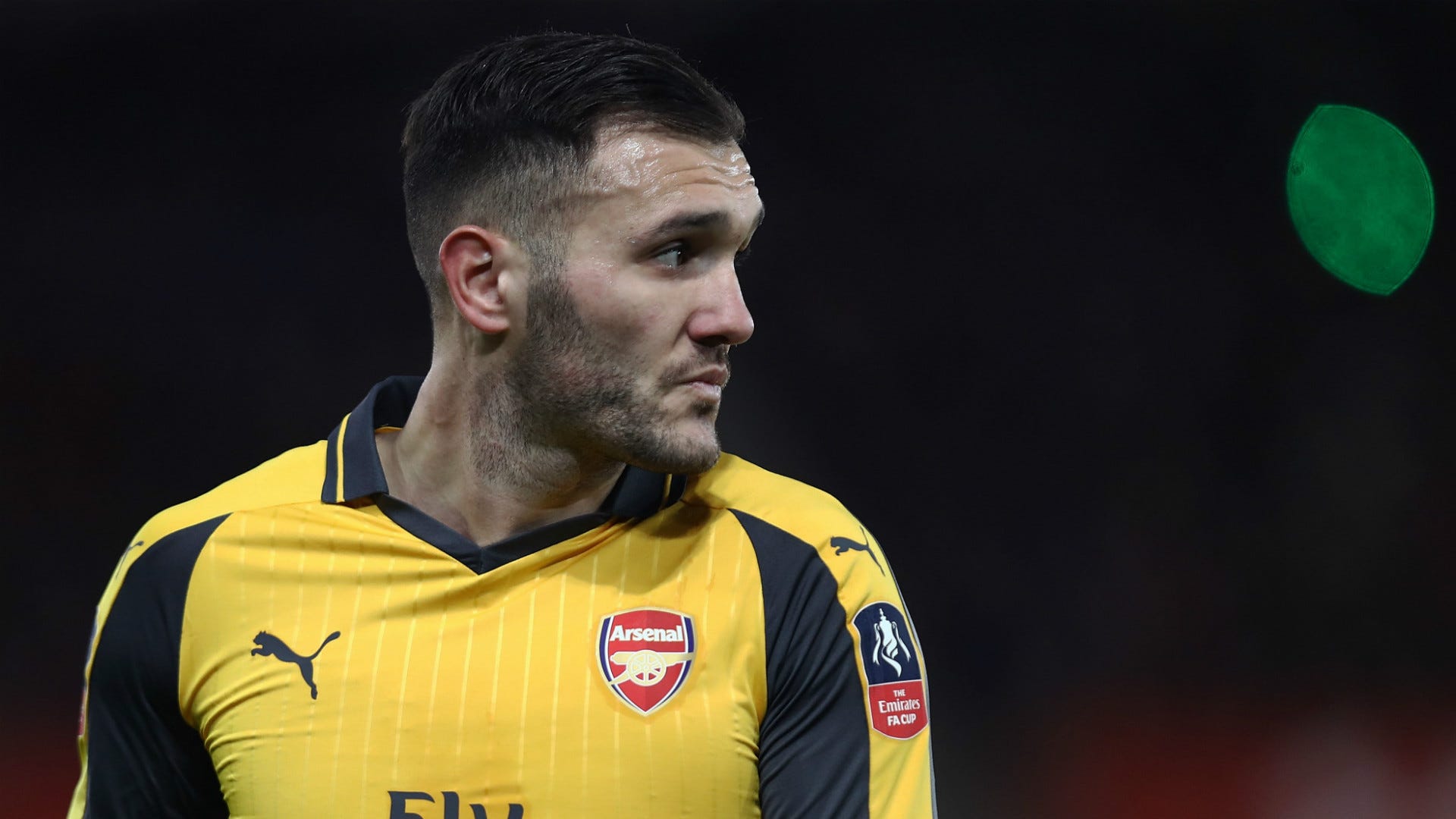 Perez’s boyhood club remain the frontrunners to sign their former boy wonder but the player’s agent is frustrated that Arsenal want more than the current offer on the table.

“Arsenal want more [money]. We want to leave but if there is no agreement he has a contract with Arsenal. The ideal price is about €12m.”

The Gunners boss had previously urged the forward to stay and fight for his place at the club but is now ready to sanction a transfer if Arsenal receive a viable offer from a team outside the Premier League.

Perez, who has a contract with Arsenal until June 2020, faces competition upfront from the likes of Olivier Giroud and new signing Alexandre Lacazette.