The Blues striker insists that the squad are behind their manager, despite being completely dominated in Manchester

Olivier Giroud has denied that Chelsea are in crisis and is adamant the players are fully behind manager Antonio Conte following the 1-0 defeat at Manchester City.

Bernardo Silva's goal immediately after half-time settled the game at the Etihad Stadium, the Premier League leaders were in complete control and never looked in danger of dropping points.

Chelsea failed to have a shot on target, with Giroud and Alvaro Morata both starting on the bench, with the former Arsenal striker the first substitute to be used by Conte.

However, the 31-year-old denied suggestions that a lack of harmony between the squad and manager was behind the result and says that his side were well-beaten for other reasons.

"Of course, of course [we are behind Conte]," Giroud said. "I don’t even question myself about that. So, it is not a crisis. We played United away and City away. Obviously, we could have done better but these are not small games.

"We are not happy with that. It is not the day and the moment to question whether we are behind the boss or not. Obviously we are behind him and together.

"It is not a good weekend for us because our opponents won but we still have nine games to go. We will believe until the end. Keep the faith and some top teams will play against each other.

"You never know, we need to keep the focus on this and win the next game. Go step-by-step. We need momentum to reach this fourth place. Obviously we knew Man City is on a good run.

"They play with a lot of confidence and they’ve got one of the best teams in Europe. We still felt like we should have maybe been more focused when we came back from half-time. It is a shame to concede a goal in this period. It is painful.

"We just tried to score at the end of the game. We tried and tried but they did great pressing. At the end of the day, it is 1-0, it is not 5-0. We could have had some situations at the end but it was too late. Yes, we are very disappointed today.

"Not everything is thrown away. We will rest and come back stronger and try to bounce back as soon as possible against Crystal Palace." 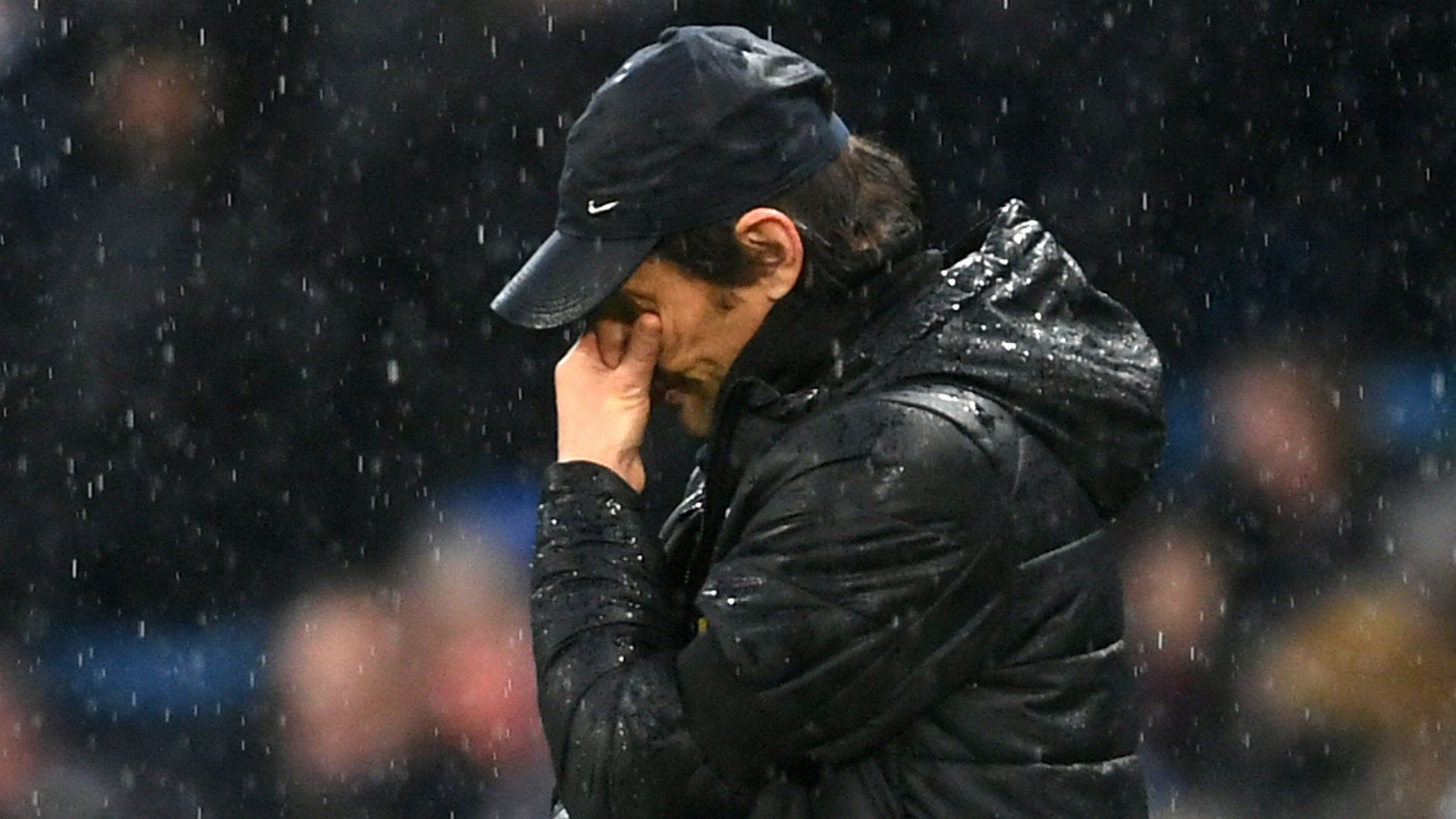 Giroud arrived from Arsenal on transfer deadline day in January for £18 million, but he has been left out in recent big games against Manchester United, Man City and Barcelona.

The France international says that he wasn't upset at being left out again, with a Eden Hazard looking frustrated up front after being deployed as a 'false nine'.

"That’s a question for the coach," Giroud added. "The coach made the tactics and we tried to respect it. It was okay on half-time. It was still 0-0. They didn’t create too many chances, even though they had two or three.

"I think the target was to be solid until the end and then try to put one in at the end. Obviously, when you concede just after half-time, it is a kick in the leg a little bit but we still thought we could come back at the end. It was not enough but City deserved to win.

"It is always easy to say that after the game but if Eden had an opportunity to score, we could have said it was the best choice. Obviously it was difficult today. I am not the coach and the coach makes the team. We have to respect that and give our best no matter who is on the pitch.

"We have some great players, we are a great team, but obviously today Man City deserved to win."