Kevin De Bruyne feels Jack Grealish is unfairly treated as an English star at Manchester City and is still adjusting to demands away from Aston Villa.

WHAT HAPPENED? The classy playmaker became the most expensive player in British football when completing a record-setting £100 million ($114m) transfer in the summer of 2021. His every move is now dissected in minute detail, with questions asked of his contribution to the Premier League champions, but a club colleague feels too much is made of how the 27-year-old is faring for a team that has different expectations.

WHAT THEY SAID: De Bruyne has said of Grealish, who was back among the goals in his latest outing for City against Wolves: “Outside of football, the focus is more on them (the English players). I understand because they are English and people tend to look more what is happening. I feel like foreign players, for instance, if you have a night out, we don’t really get checked that often. Whereas I feel if an English player goes out, it is always in the media somewhere.

“I think people are taking this on board. What he does in his private life, nobody should care, but people do. I don’t feel anybody necessarily thinks about how he felt moving away for the first time and people think it is always easy to do that. But there are a lot of obstacles coming around with moving clubs and houses and whatever. You know obviously he needed some time to settle in but he is fine. Be patient, I am not too worried.”

THE BIGGER PICTURE: De Bruyne went on to say of a man that left his West Midlands roots in order to head for Manchester: “With all due respect, he was at Villa before and if you lose a game sometimes it is not the end of the world. But if we lose a game it is different. We have to perform every week and win games. That is the difference and what he has had to adjust to. As long as we win the games and he is doing a good job for us, that is all that matters. Obviously you want to score and get assists, but it is not the end of the world.”

AND WHAT'S MORE: Grealish registered just six goals and four assists through 39 appearances for City last season and has been struggling for starts this term as Pep Guardiola works with a star-studded squad that is loaded with creative and attacking talent. 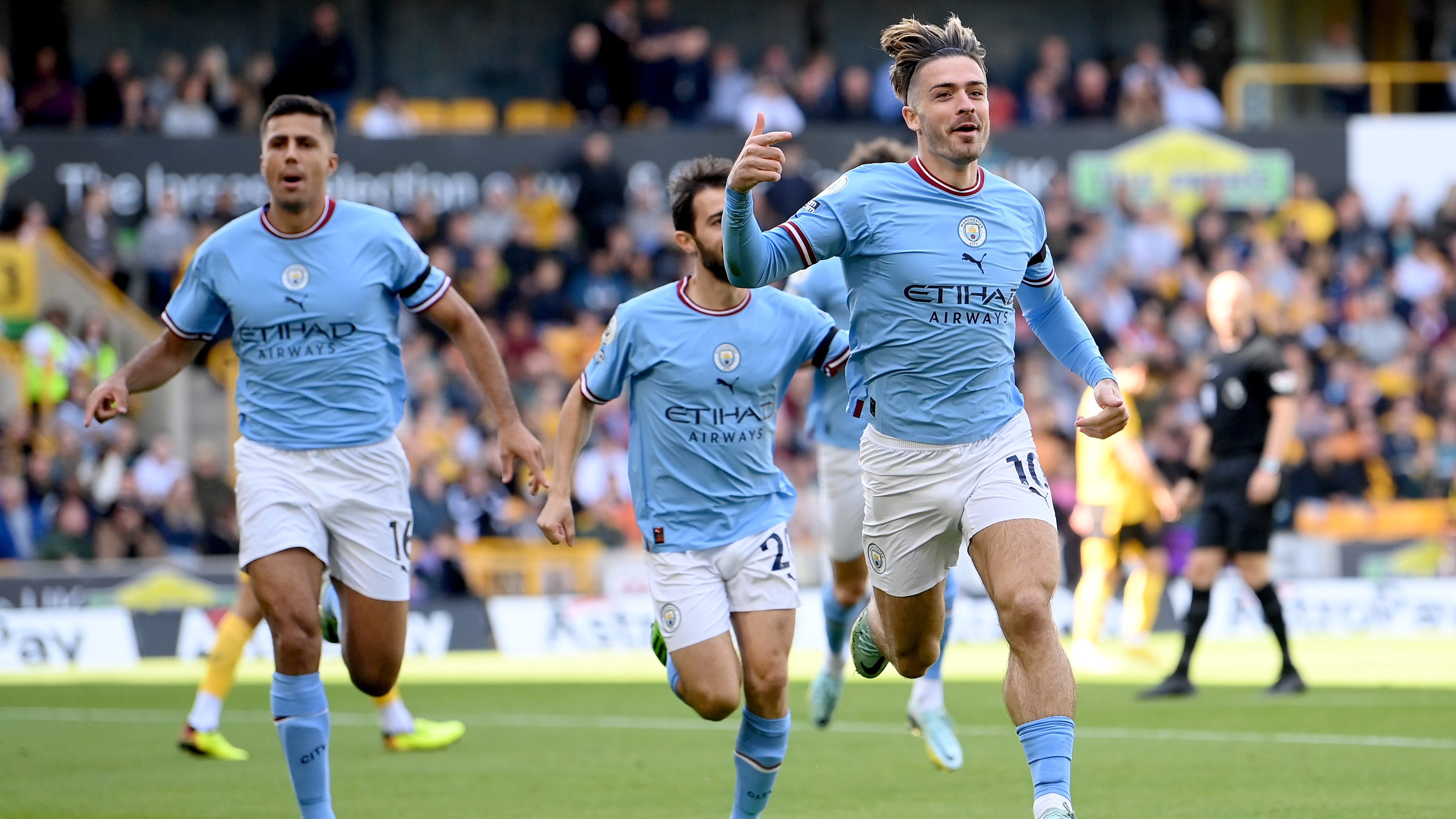 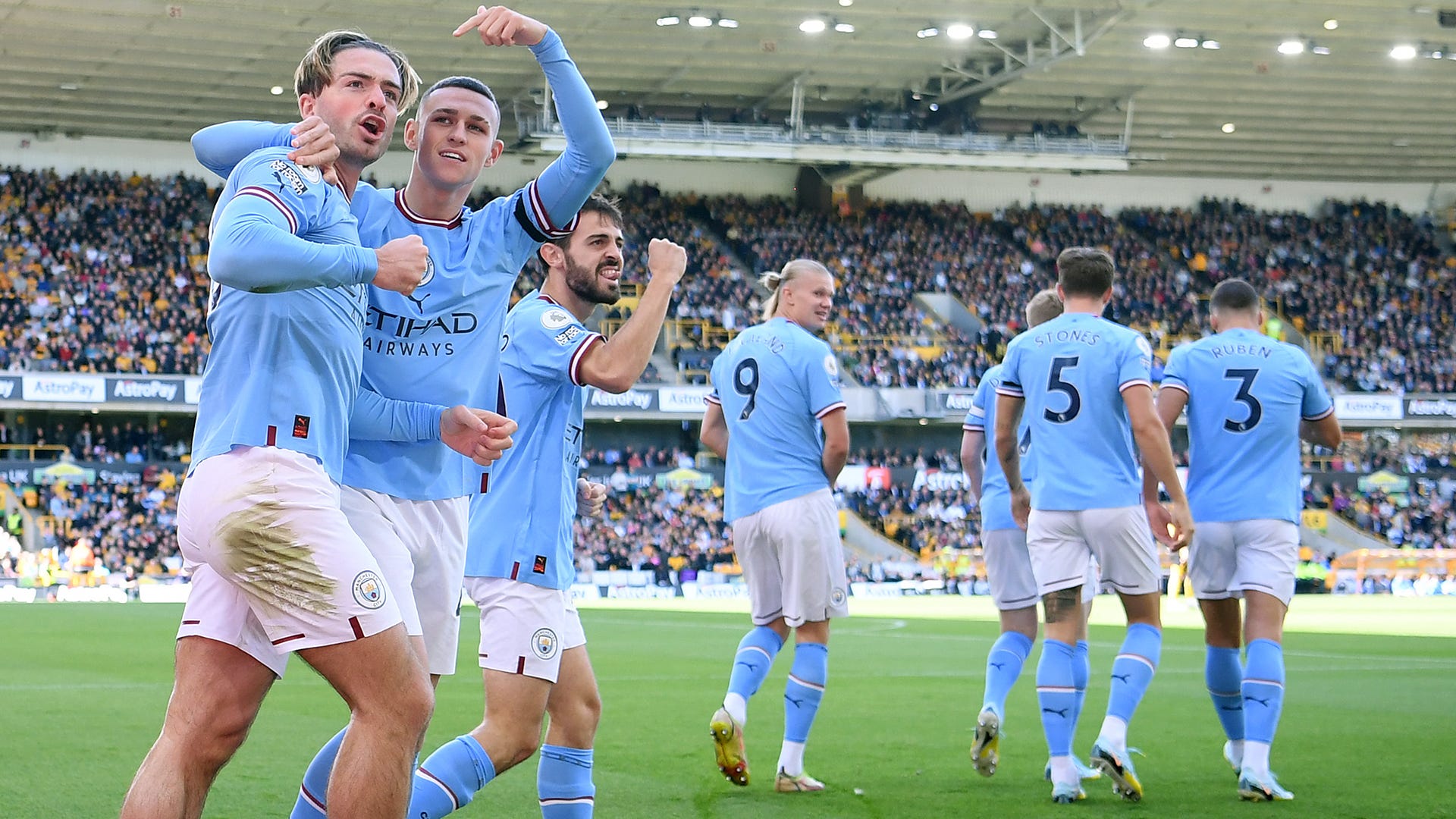 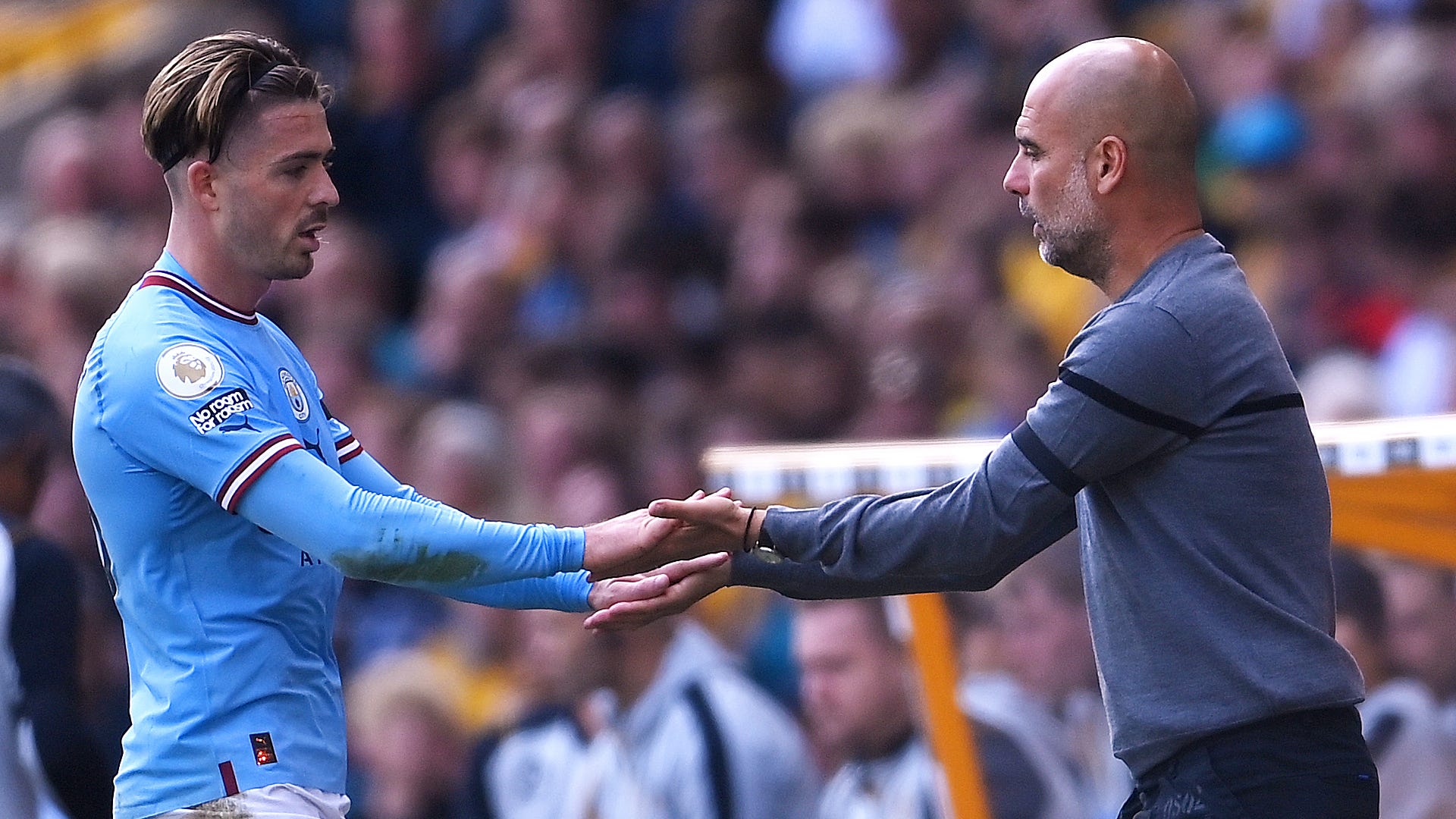 WHAT NEXT FOR GREALISH? With 23 international caps to his name, Grealish will be hoping to see more minutes for England when they take in UEFA Nations League clashes with Italy and Germany over the course of the next seven days.

Jack in the box 🔵

Will Grealish prove his worth at Man City?