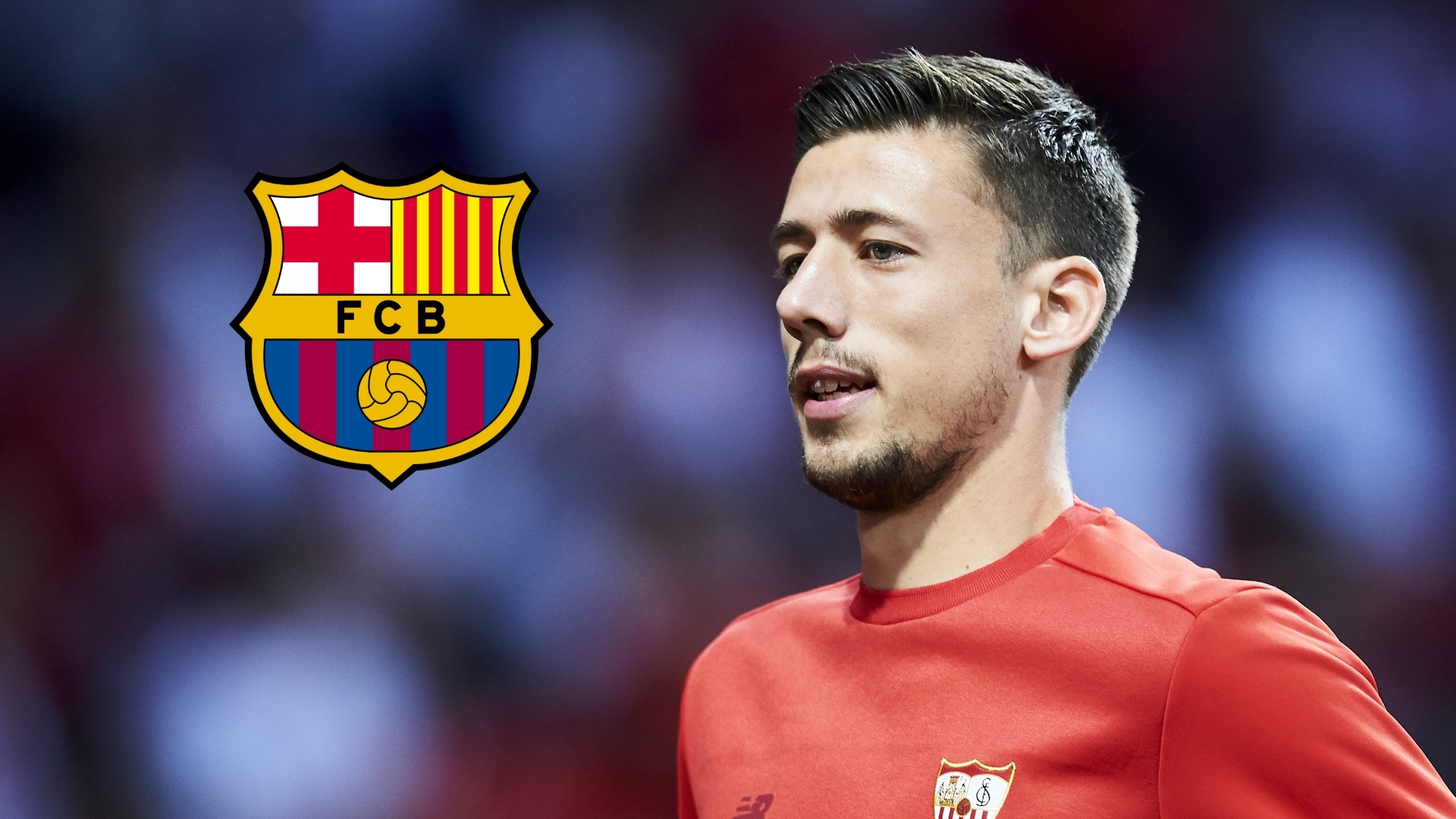 The defender moves to the Catalan giants from their fellow LaLiga side, Barca having triggered his release clause

It brings to an end a saga that has stretched several months, with the Catalan side having long been linked with the Frenchman.

As long ago as November, rumours started to spread that he could move to Camp Nou, while speculation built again in the spring amid Sevilla's insistence that they were trying to tie one of their star men down to a new long-term deal that could have made him the best-paid player at the club.

The Rojiblancos were ultimately forced to back down as the centre-back failed to find an agreement over a new contract, though they were adamant that Barca would pay his release clause.

Lenglet became one of Europe's most sought-after defenders at Sevilla, following his arrival from Ligue 1 side Nancy in January 2017.

Manchester United were also credited with an interest in securing his signature, but Lenglet has opted to stay in La Liga with Barca.

Lenglet enjoyed a productive spell at Sevilla, making over 70 appearances and scoring four goals for the club.

He is yet to be capped by France at senior level but has won 10 caps at Under-21 level. He has, additionally, been capped at every level between U16 and U21.

Lenglet becomes Barcelona's second major signing of the summer, after Arthur arrived from Gremio for €40m on Monday.

Meanwhile, the Catalans are seeking to offload several players following the arrival of Arthur as they need to free up spots for non-EU players.

Brazil international Paulinho has already been allowed to depart, while it has been suggested that Yerry Mina could also leave, despite having enjoyed an impressive World Cup campaign with Colombia.

Everton continue to be linked with a move for the South American centre-back, with a fee of €24 million (£21m/$28m) suggested.