World Cup 2022: Which teams have qualified for Qatar finals? 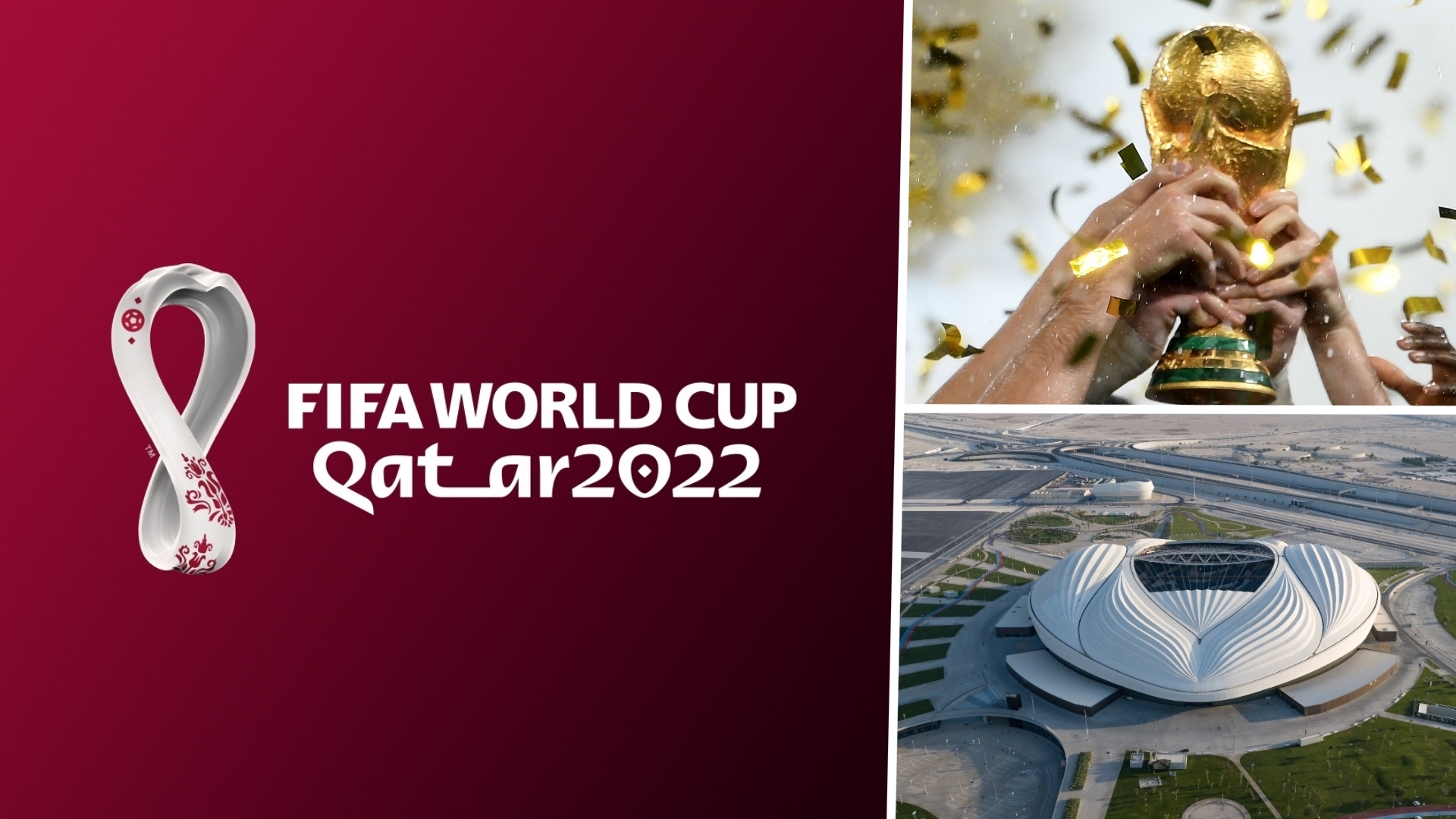 With Qatar qualifying for World Cup 2022 automatically as hosts, here is the full list of teams who are confirmed to be joining them in the tournament

The road to World Cup 2022 is well and truly under way, with the qualification stages hotting up ahead of the tournament proper which takes place in December of next year.

And as the map to the finals continues, the identities of the teams participating in the tournament is steadily getting clearer.

Goal has what you need to know about which teams have qualified for World Cup 2022 so far, and this page will continue to be updated as the qualification stages take place.

What teams have qualified for the World Cup 2022?

Qatar became the first nation to qualify for the 2022 World Cup automatically as hosts when they won the bid to host the tournament. It is their first appearance in the competition, never having qualified for the finals in the history of the World Cup.

Germany were the second team to qualify for the tournament after defeating North Macedonia in October 2021 and topping Group J.

Denmark also qualified in October after their 1-0 victory over Austria, cementing their status as Group F winners.

How many teams from each association can qualify for World Cup 2022?

AFC (Asia) have an allocation of four or five teams* competing in the World Cup finals.

UEFA (Europe) have the most teams able to qualify, with 13 spots.

OFC (Oceania) have zero or one spot.

*Inter-confederation play-offs are contested at the end of the qualification phase to determine how many teams from each confederation will end up competing in the 2022 finals.

A total of 32 teams will be participating in the tournament.