Manchester City's Kevin De Bruyne is rated as the outstanding player in the heart of the field, beating Luka Modric to top spot

Thinking about signing a top midfielder to boost your squad in FIFA 20? Look no further.

Although there were no midfielders in the top three rated players, there is a plethora of talent in that area of the field and, while you can see the full ranked list here, Goal has rounded up the highest-rated midfielders.

It should come as little surprise that the outrageously talented Kevin De Bruyne comes out on top of the list, boasting an overall rating of 91. The Manchester City and Belgium star is not touched by anyone else in the game.

Indeed, he surpasses even 2018 Ballon d’Or winner Luka Modric, who despite being out of the running for the major awards this year still comes in second on EA Sports’ ranking with a grade of 90.

While De Bruyne is listed as a CAM and Modric a simple CM, the best defensive midfielders in the game can be found in the form of Chelsea’s N’Golo Kante and Barcelona’s Sergio Busquets, both of who grab 89 ratings.

Technical players largely dominate the peak of the ranking, though, with Manchester City’s David Silva joining team-mate De Bruyne in the top five with a rating of 88, which is shared by five other players. 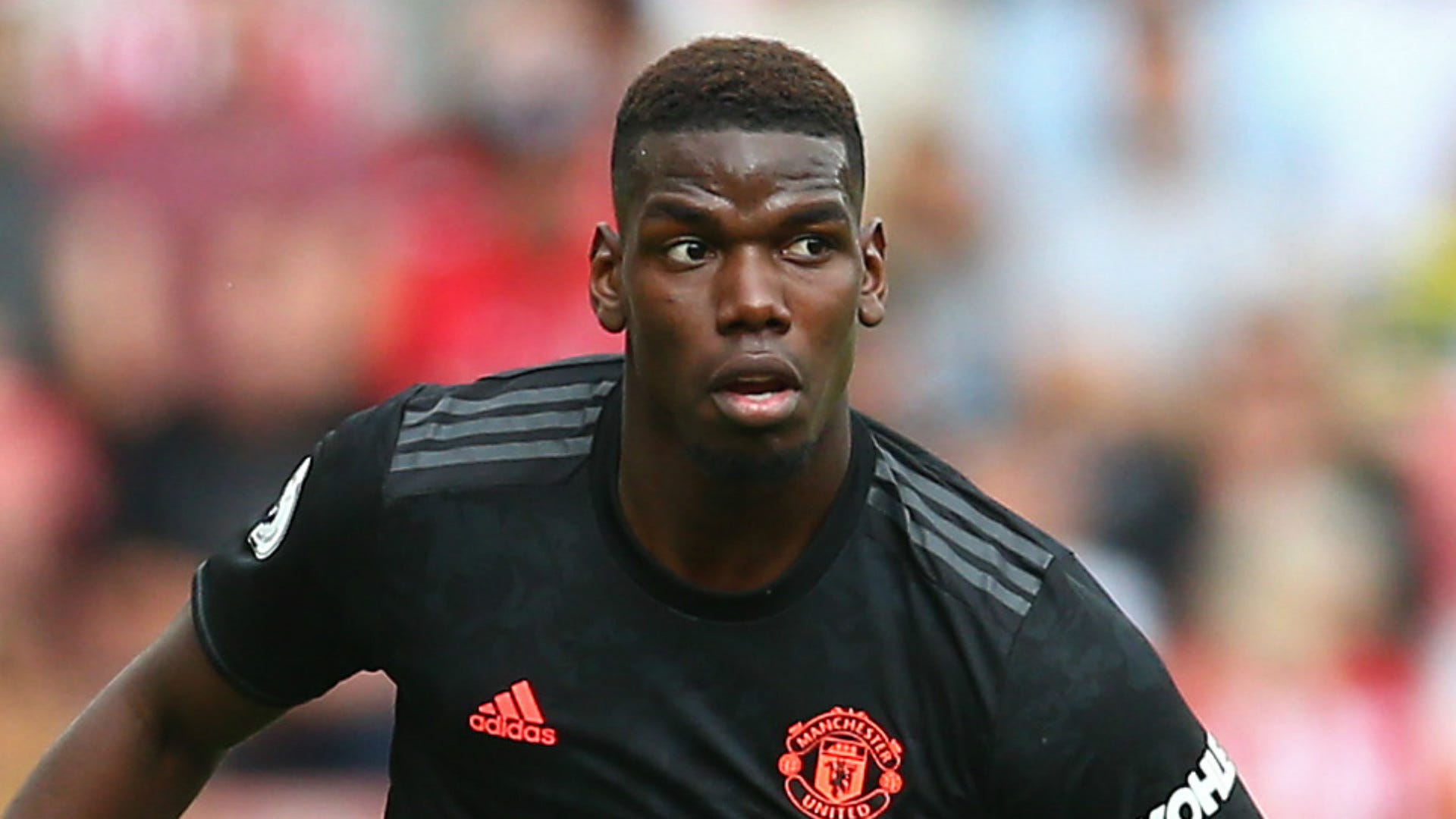 Paulo Dybala – in the game with Piemonte Calcio due to an agreement that Juventus have with Konami over their naming rights – Christian Eriksen and Dortmund’s Marco Reus are the other CAMs with the same mark.

The 88 rating is also what Manchester United’s Paul Pogba is awarded, with the central midfielder tied with Toni Kroos of Real Madrid in this regard.

Three players chalk up an 87 overall score: Fernandinho of Manchester City, Thiago of Bayern Munich and Casemiro of Real Madrid.

One point further back on 86, there are a group of six players, which includes Isco, Thomas Muller, Daniel Parejo, Miralem Pjanic, Ivan Rakitic and Marco Verratti.

There is an extensive group of 13 players who are on an 85 rating, meanwhile, with the most notable of these new Barcelona signing Frenkie de Jong, Liverpool’s Fabinho, new Manchester City addition Rodri, Real Madrid’s James Rodriguez and Hakim Ziyech of Ajax – one of only two players in the top 100 not to play in one of Europe’s elite five leagues.