What next for Sterling after Man City exit hint? 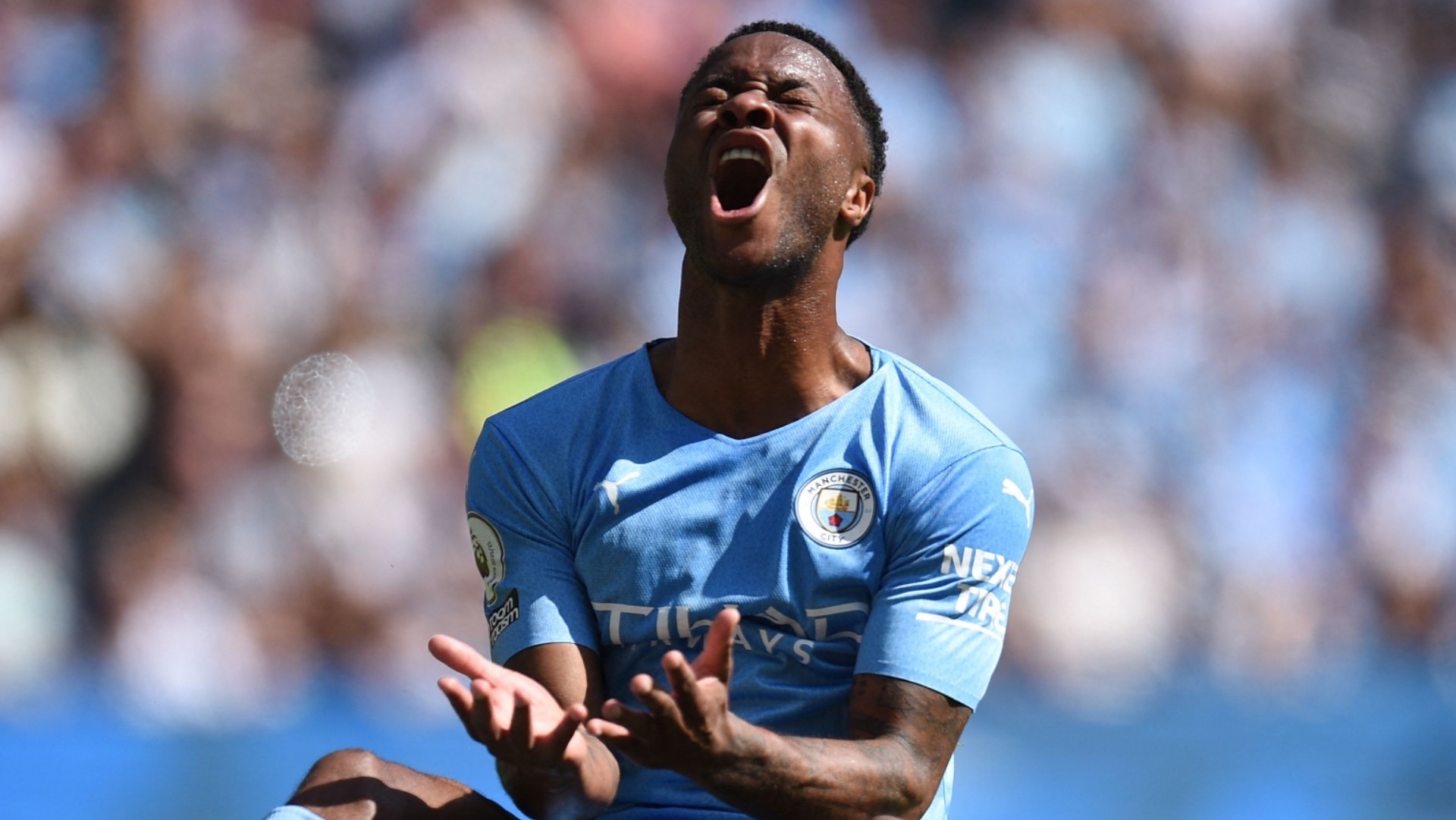 The England international has said that he would consider leaving the Premier League champions for more game time, but the alternatives are slim

While there have been rumours and counter-rumours over the past month or so, Raheem Sterling certainly upped the ante on Thursday when he revealed that he would consider a move away from Manchester City if it offered the opportunity of more minutes on the pitch.

"If there was the option to go somewhere else for more game time, I would be open to it," Sterling said during an interview at the Financial Times Business of Sport US summit in New York. "Football is the most important thing to me."

The 26-year-old has been a huge success at the Etihad Stadium since his acrimonious departure from rivals Liverpool in 2015 - winnin a raft of silverware, including three Premier League titles and the Footballer of the Year title in 2019.

But the last 12 months have gone less smoothly, with a starting spot no longer guaranteed following a dip form and extra competition for the left-wing spot following the rise of Phil Foden and the subsequent  £100million ($139m) British-record signing of Jack Grealish.

There is no doubting Sterling's quality. He dazzled for England in the summer's European Championship, despite being out of the City side for much of their title run-in, and could have been in with a chance of being named Player of the Tournament had Gareth Southgate’s side beaten Italy in the final.

Still, though, his troubles at the Etihad Stadium continue to linger. Sterling has started fewer than half of City's 10 Premier League and Champions League matches so far this season, and scored just once - against rock-bottom Norwich City.

He has also suffered more than most from City’s lack of an out-and-out striker, with Pep Guardiola having to come up with different ways of delpoying his wealth of attacking talent.

That has led to Sterling being used more often as a 'false nine', a role which does not seem to suit the skillset he has acquired since arriving at City.

As a winger, he used to benefit from making darting 'out-to-in' runs from out wide that often resulted in close-range tap-ins. He also provided countless opportunities for others, either by keeping his width or moving into the half-spaces.

Those trademark goals are still around, but are no longer as ubiquitous as they were when Sergio Aguero or Gabriel Jesus were spearheading the attack, with Jesus now used predominantly off the right-hand side.

Sterling's impact on games - and perhaps his confidence too - has waned, and that has resulted in him being left on the bench more often than he would like.

There has been no suggestion of a fall-out between the player and Guardiola, and they were pictured laughing toghether in training ahead of Saturday’s victory over Burnley.

Sterling's words, meanwhile, do not mean that he is certain to leave the club, with his frustration understandable in some ways - a top-class player deserves to be playing at the highest level on a regular basis.

And While Guardiola tried to play down Sterling’s comments, he was unequivocal in his response that players need to earn their place on the pitch, rather than gripe about it.

“When you get the opportunity to play, show me, show yourselves,” the City boss said about team selection. “Show the world how wrong I was when I was not selecting you and then you are right. You have to play tomorrow.

“The biggest speak on the pitch. I was a manager with incredible top players, and they never, never, never complained to me - go there and show me how wrong I was when I wasn’t selecting you.

“They need to show me how good they are. The biggest athletes in the world, in all the sports, in the moment, they speak on the grass. That is where they have to talk.”

Sterling is not the only member of the City the squad to have been unhappy with their lack of game time in recent months. Bernardo Silva and Aymeric Laporte both considered their futures over the summer after frustrating ends to last season, but have worked hard to win back their starting places this season.

Guardiola insists he will not hold a grudge and treat every player on their merits, and it did not go unnoticed that Sterling was in the line-up for Saturda's 2-0 win over Burnley.

Sterling, however, struggled to make much of an impact, and he may well return to the bench for Tuesday's Champions League clash with Club Brugge.

Each time he is left out of the line-up is likely to add to the speculation about his future, which is sure to follow him around for the next few months.

Barcelona have already been linked with a January loan move,  while Real Madrid have been speculated as a possible destination  since he was pictured with a Los Blancos shirt draped over his shoulders ahead of the teams' Champions League clash in 2020.

But the reality is that Sterling could be short of possible alternatives if he follows through on looking to move on, with European giants having been hit hard financially by the coronavirus pandemic.

City would still expect a sizeable fee should Sterling leave, while any club would have to wait until the summer of 2023 to get him on a free transfer, and he is unlikely to want to sit on the sidelines for 18 more months and watch his contract run down.

But moving to Spain will be difficult, with both Real and Barca in huge debt, while German and Italian clubs are struggling to finance big money moves themselves.

Newly-wealthy Newcastle are sure to be linked with a glut of want away superstars, but the reality is that the Magpies are more concerned with fighting relegation than chasing silverware, or even a place in Europe, at this stage of their transition.

Paris Saint-Germain, then, might offer the most sensible solution from a financial point of view, though he will likely need one of Neymar, Lionel Messi or (most likely) Kylian Mbappe to move on so as to avoid a similar substitute's role in the French capital.

Staying at City, then, remains a big possibility, and while contract talks are on hold, the Premier League champions would be keen to tie Sterling down to a longer-term deal.

Money is not a motivating factor, though they are one of the few clubs that can pay Sterling's salary - believed to be around £200,000 a week - even before a transfer fee is factored in.

So after his comments, intrigue is now set to follow Sterling around until a deal is secured with either City or elsewhere.

On his future, that is the only thing that can be certain.