Christian Pulisic boasts the potential to be “world class and one of the best players on the planet”, says former Chelsea winger Pat Nevin, but the United States international has been warned that he needs to shake off niggling injury issues in order to scale those heights.

The 23-year-old forward has found himself back on the sidelines of late, with an ankle complaint forcing him to sit out seven games for his club and the latest round of World Cup qualifying action with his country.

He is, however, edging his way back into contention and, with big things expected of the American at Stamford Bridge, Nevin is hoping to see Pulisic deliver on expectations during an extended run in Thomas Tuchel’s team.

Speaking in association with NetBet, Nevin told Goal when asked if Pulisic’s injury record is becoming cause for concern: “There have been periods of time at Chelsea where you think he can be world class and be one of the best players on the planet, but it has been very stop-start.

“If it was the same type of injury all the time, then you'd be saying there's a weakness there and that he's injury prone which players hate being dubbed as.

“I think he's been very unlucky because he keeps picking up different and strange injuries at unfortunate times. The long-term injuries are something you can't do anything about, but the little niggles are infuriating.

“When he's got over them, he hasn't been able to work back into the team because other players are playing so well.

“It's been frustrating for him, but if you ask any of the US supporters, they will tell you he's capable of all sorts. But it hasn't happened for a long enough period of time, and you have to admit that as a Chelsea fan.

“Everyone knows he's got ability; it's just getting him through these injuries and if he has a niggle maybe keeping him away and don't take that chance.

“I've known a lot of players like him, he needs that six to eight-game run where he can get over these niggles and start to flourish.

“I wouldn't be surprised to see Pulisic and [Romelu] Lukaku up front when he's fit because he's capable of doing it.”

Who else has a point to prove? 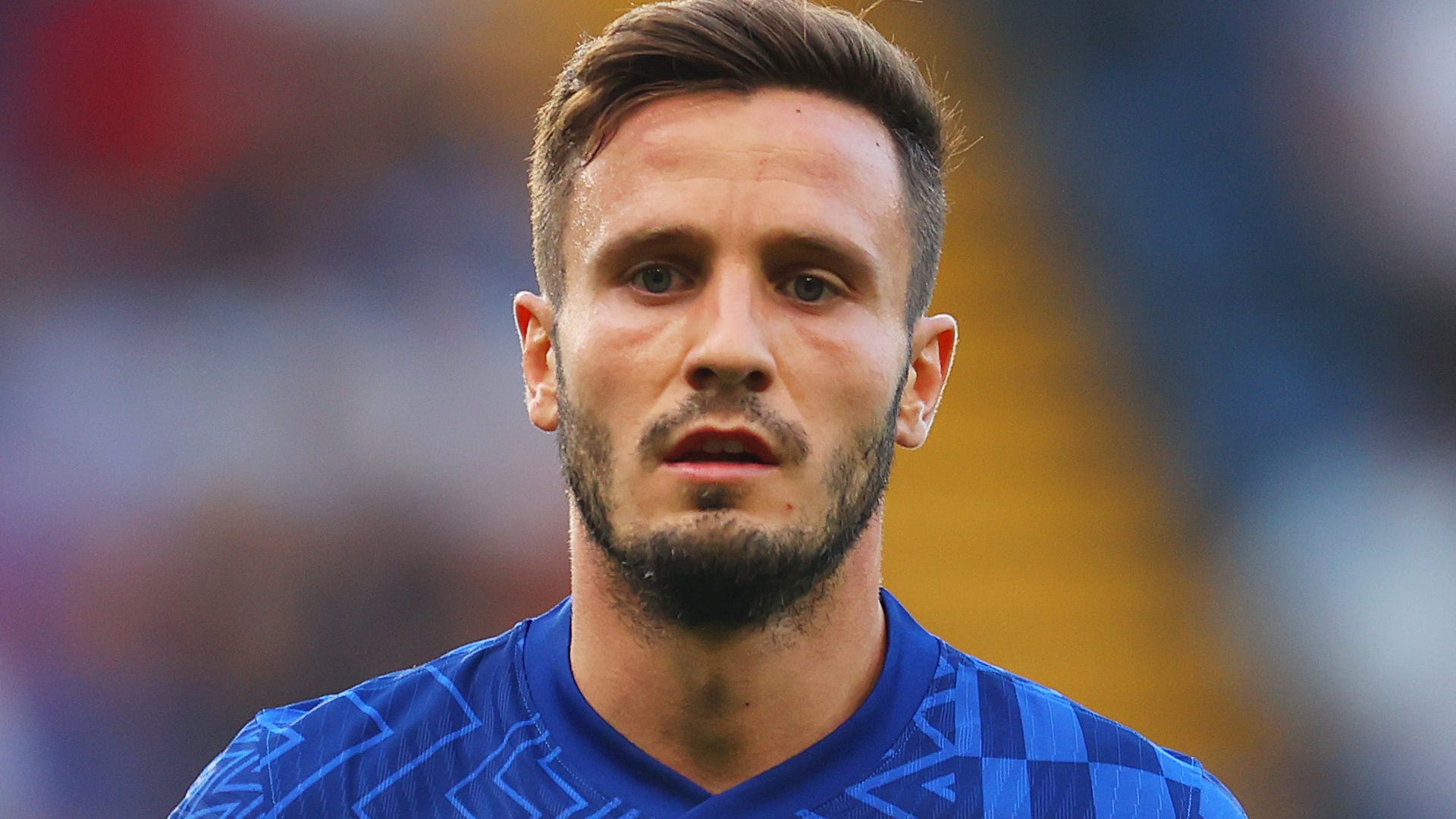 Pulisic will be hoping to hit the ground running when he returns to the Chelsea side, and the same can be said for summer signing Saul Niguez.

The Spain international midfielder has endured a tough start to his spell in England, having been hauled off at half-time in his solitary Premier League appearance so far, and Nevin admits the 26-year-old’s presence in west London remains something of a surprise.

He added on Saul, who joined Chelsea on an initial loan agreement from Atletico Madrid: “I was really surprised when he was brought in, I have to be honest.

“There's [Mateo] Kovacic, Jorginho, [N’Golo] Kante, [Ruben] Loftus-Cheek, [Mason] Mount and [Trevor] Chalobah who can play in there, along with Reece James and they've allowed [Billy] Gilmour to go out on loan.

“You're thinking 'why do we need another midfield player', but Tuchel made it clear he was trying to get three in the middle, so it does make sense.

“The starting three will always be Kovacic, Jorginho and Kante if all are fit and available. If you're rotating all three then bringing in Saul makes sense, his first game wasn't a cracker being taken off at half-time.

“The problem is getting him in and getting him game time because there isn't an easy game anywhere.

“You look at the Southampton game which is supposed to be an 'easier' game, but at 1-1 Chelsea were second best. That's what it's like in the Premier League, so you have to be up to speed quickly and there's no easy game for him to break in.

“There isn't a run of three or four games to bed him in because those fixtures don't exist. It'll be hard for him to hit that top form.”