Pulisic out, but who comes in - who should start for the USMNT against El Salvador? 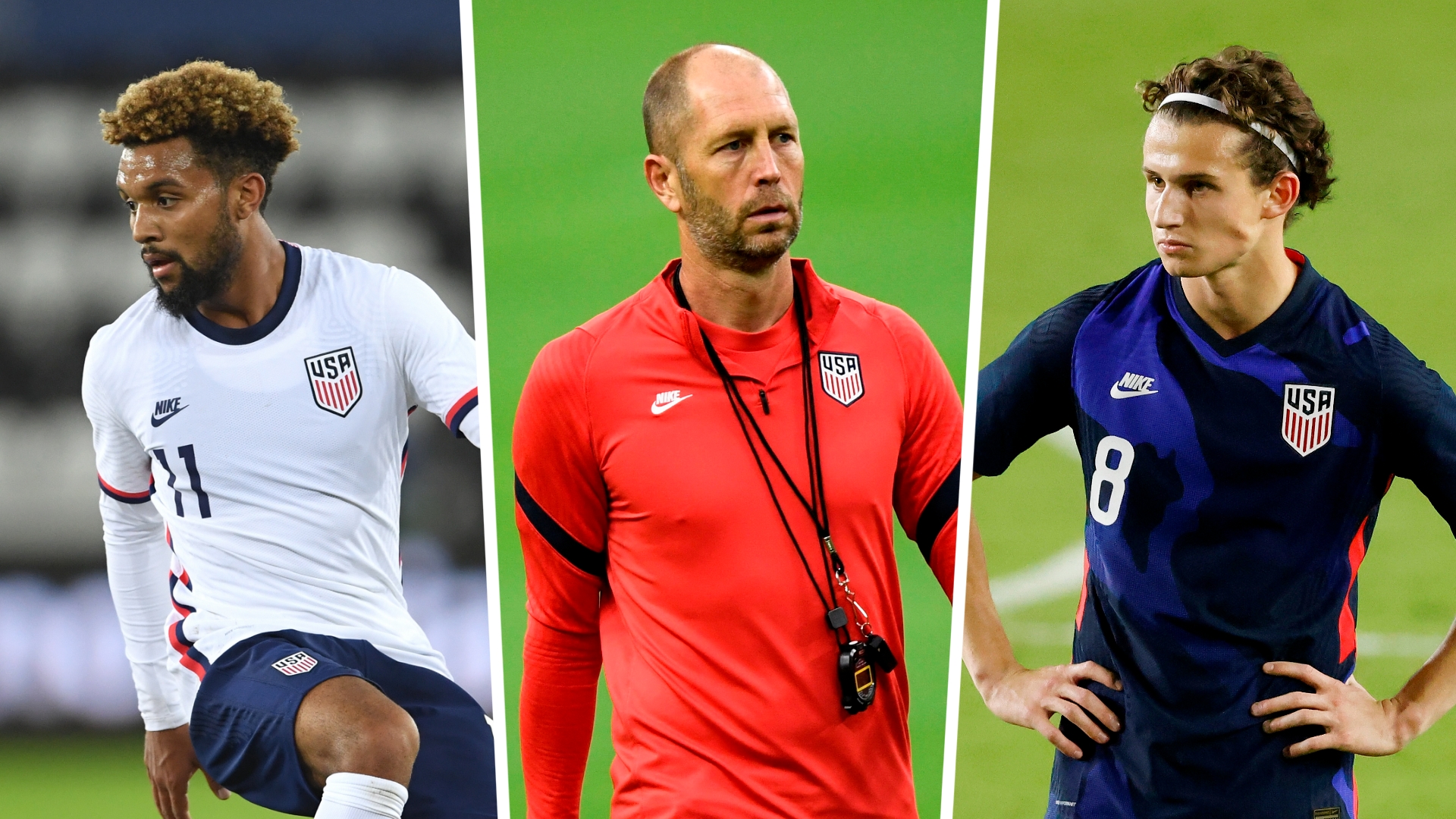 Gregg Berhalter's team starts its World Cup qualifying campaign on Thursday without the Chelsea star, so how will they line up?

After four years of waiting, the U.S. men's national team will finally begin World Cup qualifiers on Thursday, as they travel to El Salvador for their first match of the new Octagonal.

It represents the first of a 14-game qualifying process, and also the first outing of a difficult three-game set during this international break as the road to Qatar begins.

There will most certainly be some rotation throughout the next week, and the USMNT head into this first game already a bit shorthanded.

After Tim Weah was confirmed as being out just before camp, Christian Pulisic and Zack Steffen were left behind in Nashville for rehab, leaving the U.S. without two likely starters.

So who will be the 11 players on the field? And what sort of decisions does Gregg Berhalter have to make heading into this first game? Goal takes a look...

With Steffen out, Berhalter has already confirmed one member of the USMNT's starting XI: Matt Turner.

The New England Revolution goalkeeper was the star of the show during the Gold Cup this summer, and could very well be the USMNT's permanent No.1 by the time Qatar rolls around if the U.S are to qualify.

The decision regarding Pulisic's replacement is a bit trickier, as Berhalter has two real options.

He could go with Brenden Aaronson, a player that, like Gio Reyna on the other side, is more of a creative winger who looks to cut inside from wide areas.

Or he could go with Konrad de la Fuente, who has had a spectacular start to the season at Marseille and is more of a dribbler than the other two.

In midfield, Sebastian Lletget has been ever-present and, despite the criticism based on where he plays his club soccer, that is for good reason. The LA Galaxy star is a very good fit next to Weston McKennie and Tyler Adams, who are locked in starters whenever fit.

Defensively, there are still ongoing questions about how to handle the fullback pool, with some combination of Sergino Dest, Antonee Robinson and DeAndre Yedlin likely to play. George Bello is also an option, although his lack of experience may be a mark against him.

With three games in a week, there will be rotation. And, with this game being held in El Salvador just days after many of the USMNT's top stars flew in from Europe, Berhalter may decide to play it relatively safe.

John Brooks has notoriously struggled in away games in CONCACAF and, after playing for Wolfsburg over the weekend, Berhalter could turn to Walker Zimmerman for Thursday night.

Adams could also begin on the bench due to his history of injury issues, with Kellyn Acosta now all the way in the circle of trust when it comes to the No.6 role.

Yedlin, meanwhile, could be handed the start on the right just to offer a bit more leadership and experience to a team that has few players that will truly understand what it is like to play road games in CONCACAF.

This one is a bit more unlikely and probably one for a down the road, but it is there if needed.

When at full strength, it could be argued that the U.S. is best suited to playing three at the back. It allows fullbacks like Dest and Robinson to push forward, which is particularly good for the Barcelona star given his constant desire to do just that.

One of the big takeaways from this summer's Gold Cup was James Sands' ability to change the game in this system, with his ability to step into the midfield when on the ball and drift back into defense while off of it.

However, with Adams already in the mix, this system is likely a bit too defensive for the game against El Salvador, one where the U.S. is likely to dominate possession.

But it could be of use against some of the region's better teams, or as a tactical tweak later on if Berhalter chooses to use it.