WHAT HAPPENED? Pulisic found himself in and out of the Chelsea starting XI under Tuchel and fell even further down the squad pecking order following Raheem Sterling's summer arrival from Manchester City. The USMNT star had been strongly linked with a transfer as a result, but Tuchel was sacked following the Blues' mediocre start to the new campaign, and Friedel expects his compatriot to be given a clean slate under new head coach Graham Potter.

WHAT THEY SAID: "From a United States fan perspective, I want Pulisic to play more, and I want him to do well in the World Cup. He may really benefit from Thomas Tuchel leaving, because things weren’t going incredibly well on the playing front in terms of starts and minutes on the pitch," the former Tottenham and Aston Villa keeper has told Betway.

"Again, I don’t know what Graham Potter’s views are of him, but he is a new head coach so he is going to give him a chance: I am sure of that at some stage. But he might be one of the players who really benefits from a managerial change."

THE BIGGER PICTURE: Pulisic has been linked with Manchester United and Newcastle in recent months, and his current deal at Stamford Bridge is set to expire in 2024. The 24-year-old has appeared in eight games for Chelsea so far this term, but only one of those came as a starter, and transfer rumours will likely pick up again in January if he fails to force his way into Potter's plans. 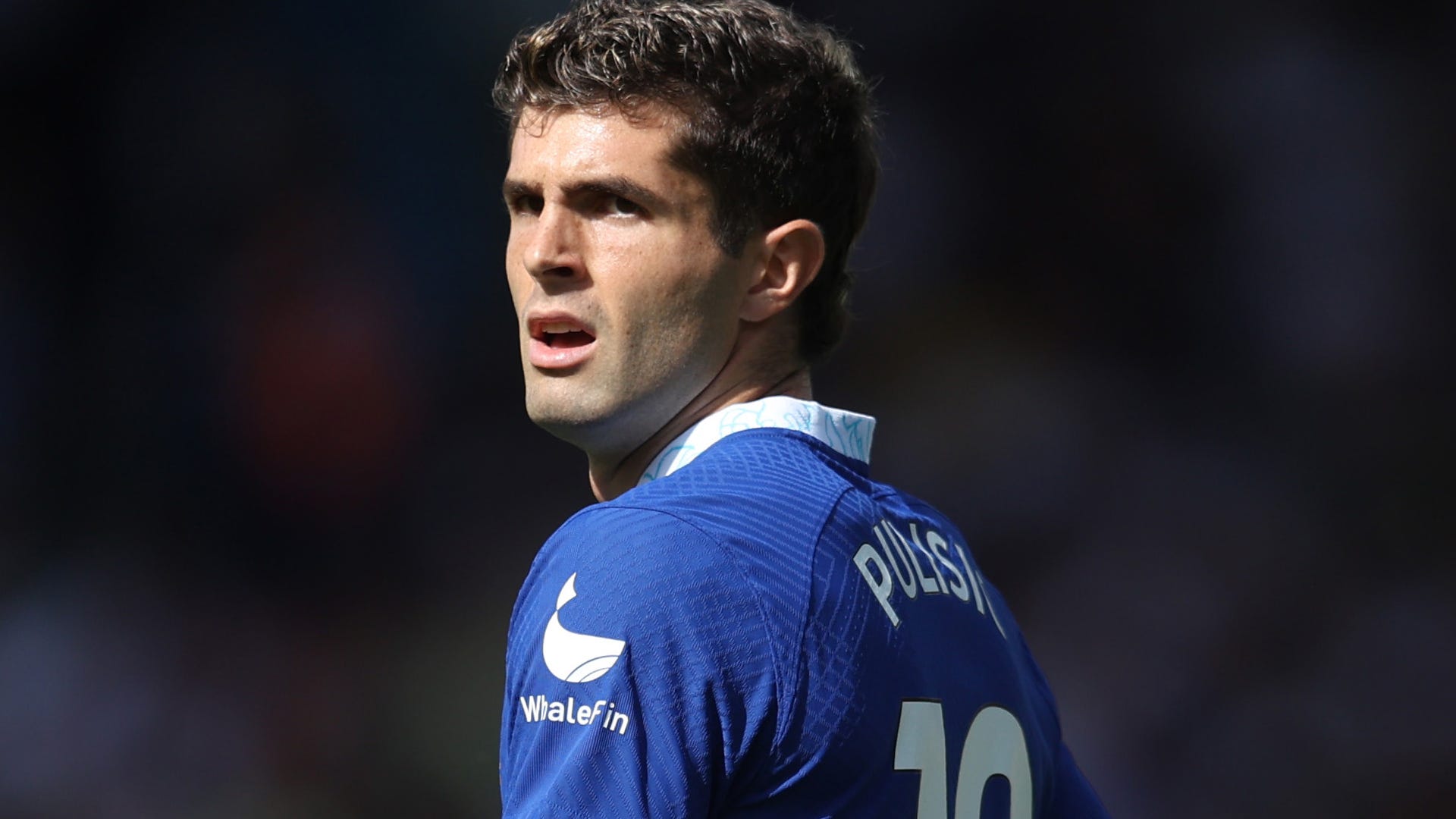 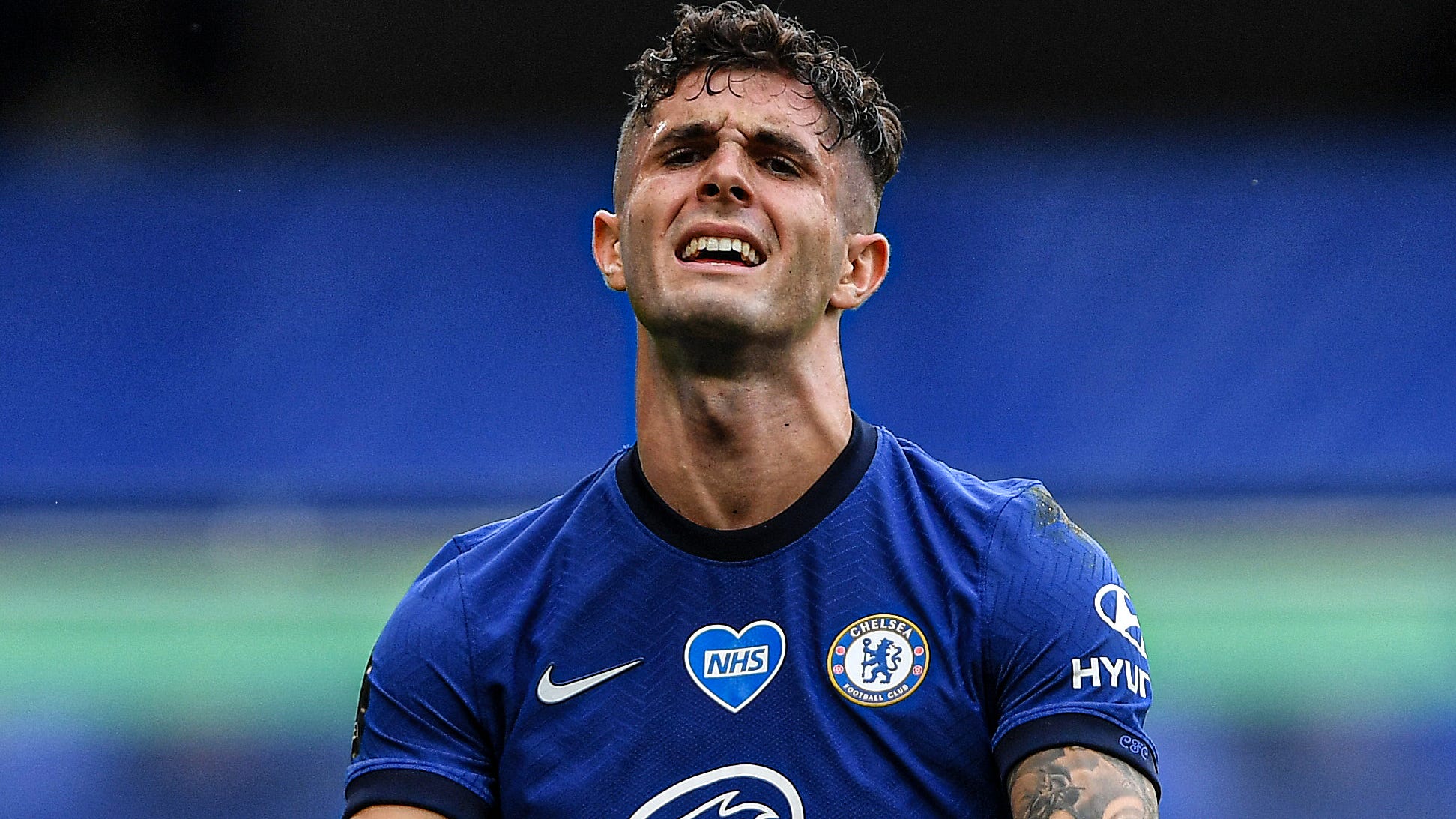 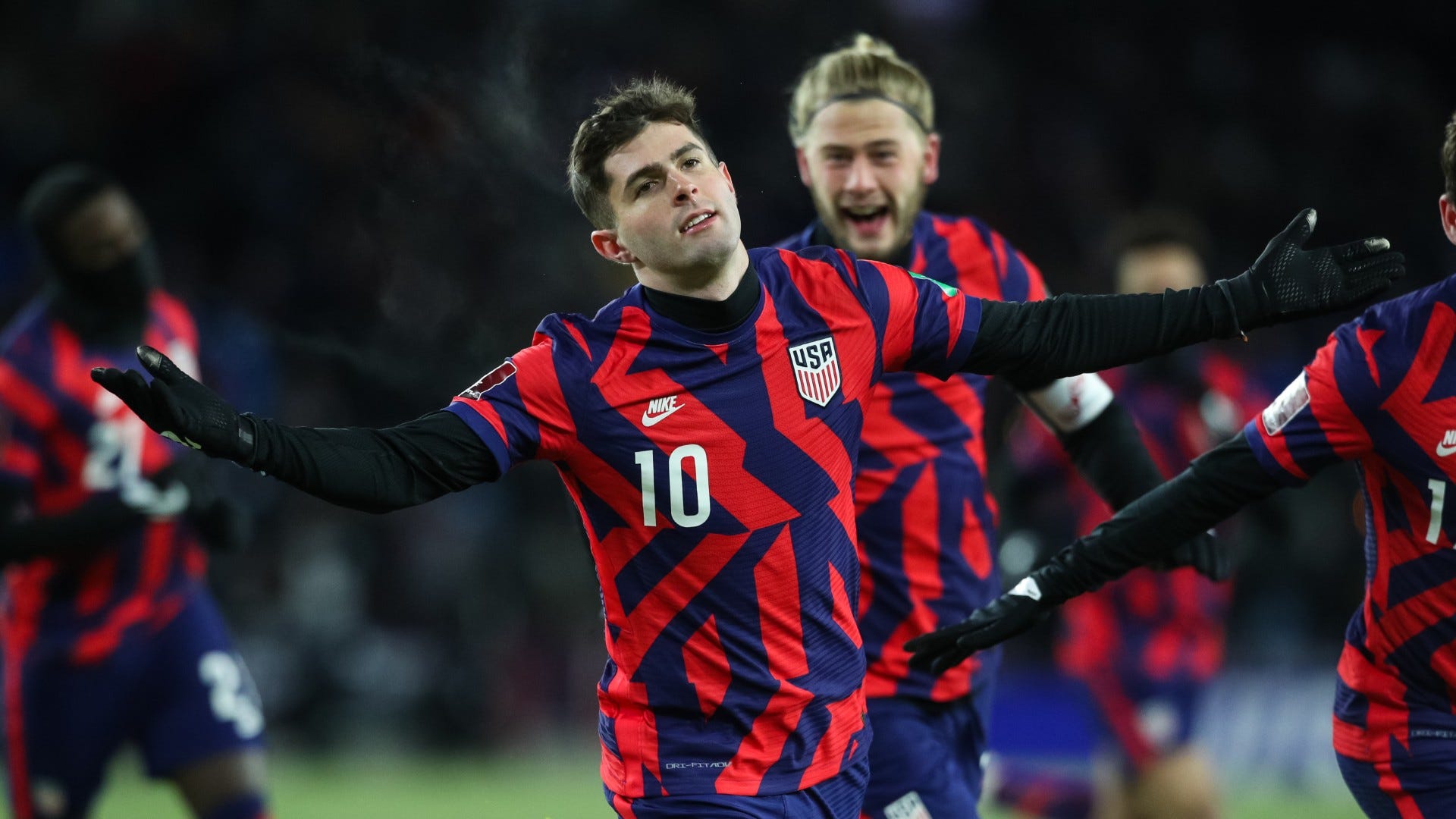 WHAT NEXT FOR PULISIC? The Chelsea attacker is currently away on international duty and is set to appear for the UMSNT in friendlies against Japan and Saudi Arabia over the coming days.

Can USMNT star rediscover his best form under Potter?