The World Cup-winning Frenchman has become the subject of his own show on Amazon Prime, but viewers have been left less than impressed

The World Cup-winning midfielder, who has left Old Trafford as a free agent this summer, has become the latest subject of a series that offers fans a glimpse of his everyday life.

Many have been left unimpressed by the Frenchman’s offering, with viewers slating ‘The Pogmentary’ on a popular online database relating to film, television, streaming content and video games.

What have users had to say about Pogba’s documentary?

The series, which comes in five parts, has not been well received by those that were eager to find out what Pogba does and discusses when not occupying a professional football field.

Over 300 reviews have been delivered on ‘The Pogmentary’ so far, and few are very flattering.

Pogba is said to have “delusions of grandeur”, while making the production all “me, me, me”.

Others say the programme is “the worst documentary I’ve ever watched” and a “load of dross”, with “each episode lasting slightly longer than one of his ridiculous hairstyles”.

Many have also pointed out that they would have voted for zero stars if they could. 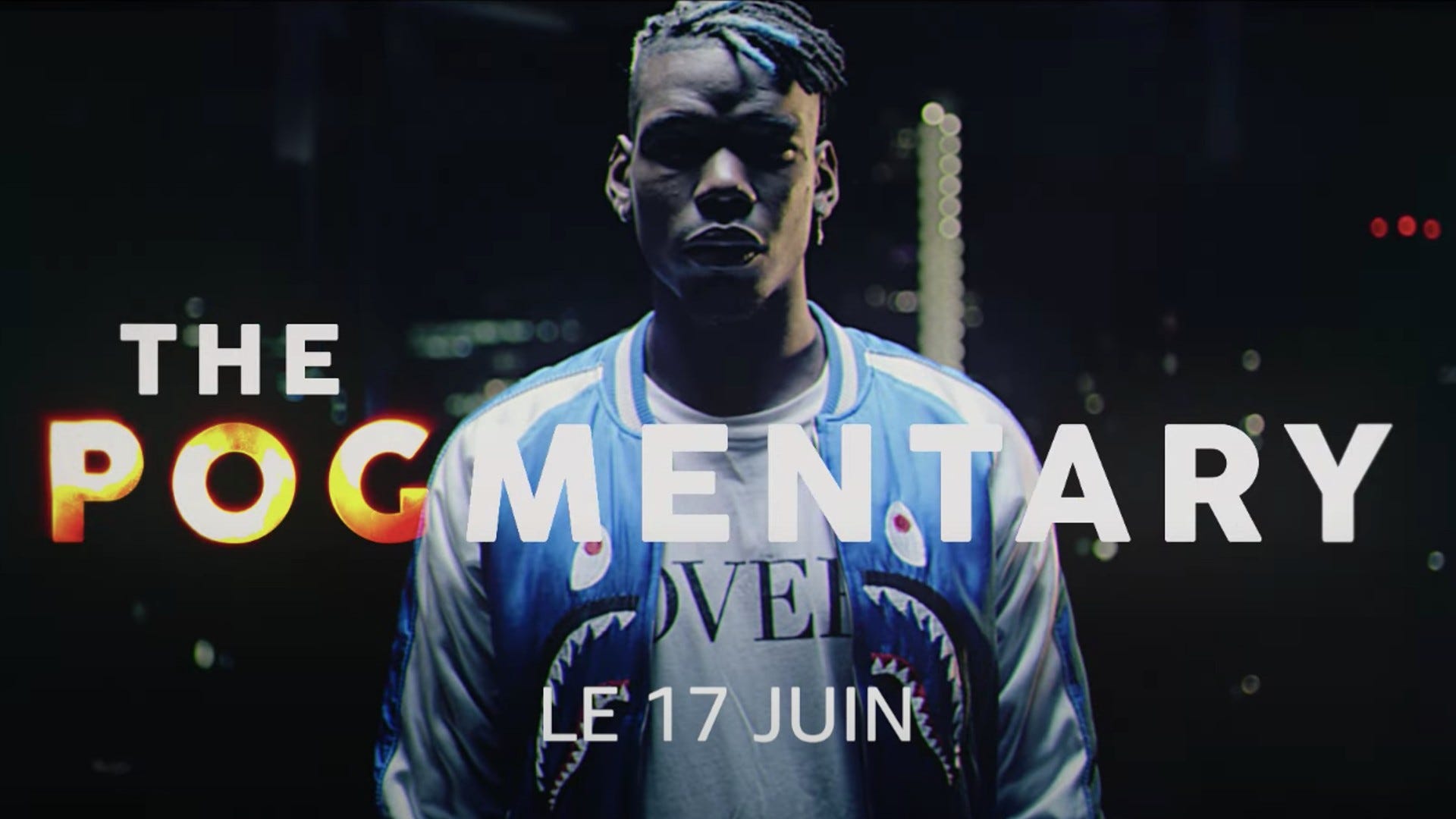 While coming in for criticism away from the field for his latest foray into the entertainment business, Pogba is yet to officially confirm where he will be plying his club trade in 2022-23.

A retracing of steps to Juventus has been speculated on for some time, with GOAL able to confirm that an agreement is in place that will take him back to Turin.

That move will be made six years after leaving Italy as part of a record-breaking £89 million ($109m) transfer.

Pogba was supposed to become a global superstar after returning to Manchester United, but he struggled to convince across 226 appearances and is now ready for another new challenge.