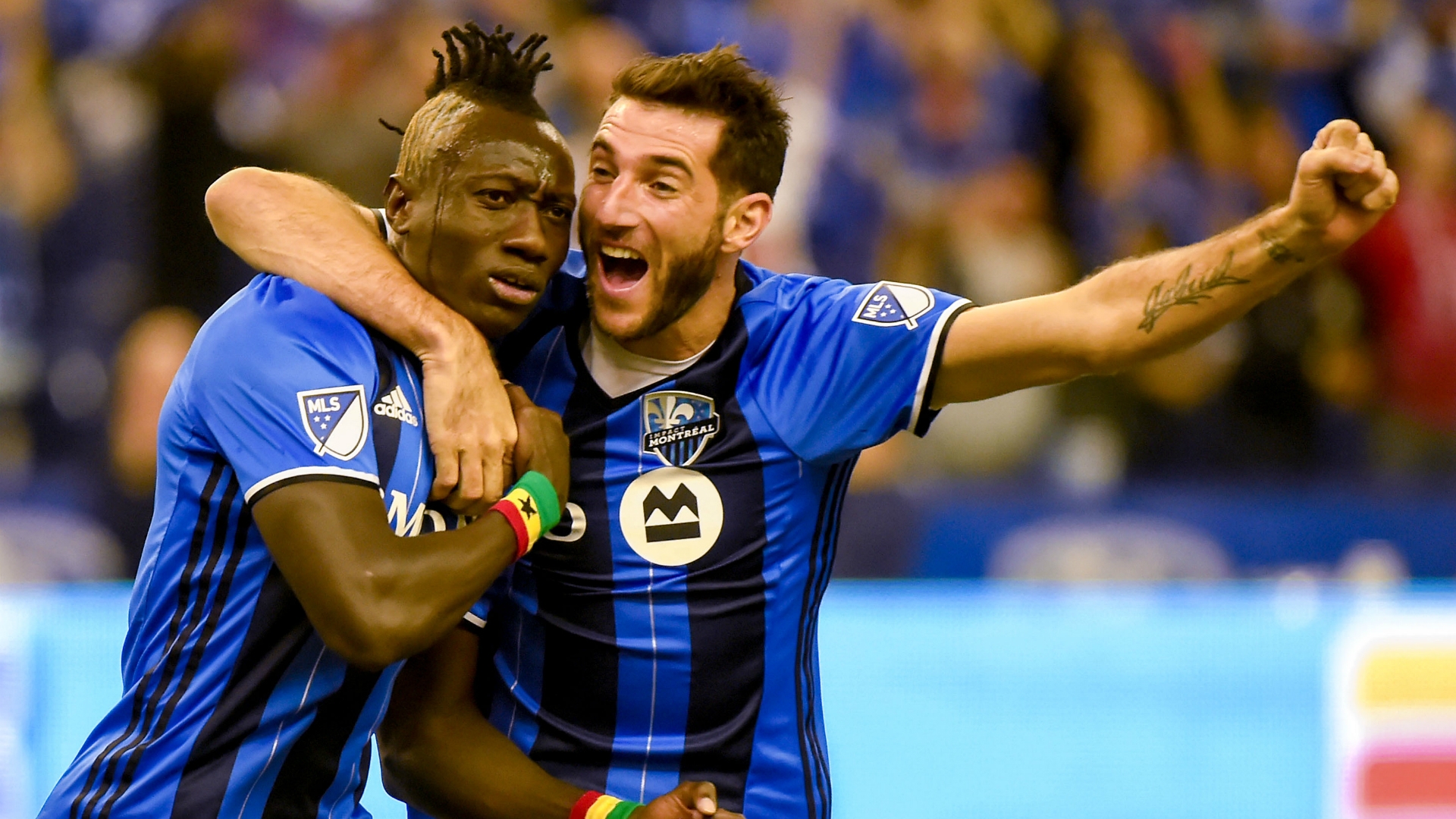 The Didier Drogba era is over in Montreal, but the Impact are still looking to build on their recent success.

MONTREAL — Heading into the 2017 MLS season, the biggest change for the Montreal Impact has been the relative lack of changes.

There have been some player departures — Didier Drogba the most notable of all — but none from the main core of the team. The same starting XI and, with just one exception, the same coaching staff that lead the Impact to their first ever conference finals last fall — a dramatic 7-5 aggregate defeat to rival Toronto FC — is back again this year.

Even the team’s preseason training schedule is identical to that of last season, split between Montreal and Florida.

“It’s the same,” Impact midfielder Ignacio Piatti, the team’s top scorer in 2016, told Goal. “We have the same squad as last year and we start in the same way.”

The question remains how the Impact will be able to cope with the absence of Drogba. The Ivorian forward may have only featured as a substitute during the playoffs last year, but he was an important piece for the Impact during his one and a half seasons, scoring 22 goals and providing eight assists in 39 appearances. His star power also contributed to a significant rise in ticket sales and local interest for the Impact.

However, team captain Patrice Bernier, who re-signed for one final season with the Impact before becoming one of the club’s academy coaches, doesn’t think the team, which is mostly composed of veteran players, will have trouble coping with Drogba’s departure.

"The personality of the player, that you can't replace," Bernier said. "But he left a lot of good things and the team is still very strong in terms of the nucleus and the leaders that are here, so we'll carry on."

MORE: All you need to know about the Impact

For the Impact, the act of making very few personnel changes puts them in new territory. In previous years, radical change — the arrival of many new players or coaching staff — always marked the offseason. Or, there would be some sort of major controversy, like when last season Drogba, hoping to join Chelsea’s coaching staff and leave the Impact a season before the end of his contract, missed the first stretch of the team’s preseason.

But following last year’s success in the playoffs, the priority for the Impact has been less with signing new players than with keeping the ones they already had. Piatti, and forwards Matteo Mancosu and Dominic Oduro, who combined to score ten of the Impact’s 12 goals in the postseason, all were at risk of leaving this past offseason, but have all been kept on for at least one more year.

“In the past, players didn’t necessarily want to stay here or we didn’t keep them,” Bernier said. “Guys are wanting to stay. The plan of the club is structured now. You’re looking at the same team for the last two, three years. At least some of the core players.”

Keeping the same squad and coaching staff also gives the Impact the opportunity to add a greater level of tactical detail to their game. Now in his second full season in charge, coach Mauro Biello and his staff are starting to experiment in training with a 3-5-2 formation, where Cameroon international Ambroise Oyongo and new January arrival Chris Duvall would play as wing backs.

“We have the players for it,” Ciman said. “We have lots of central defenders, and players who can play on the outside. We’re going to work on it and then it’s up the staff to decide whether we use it or not.”

Biello, who played for the Impact for 16 seasons between the club's inception in 1993 and 2009, doesn’t want to rush things. If the Impact do play with the 3-5-2 it will only be later in the season.

“We’re still going through it,” Biello said. “There’s a possibility that in a half or at the end of a [preseason] game we may have a look at it, but it takes time. The 4-3-3 is just now starting to find rhythm and understanding after a year of putting things in place. We do have the profiles for this type of system, but our principles won’t change. But understanding the timing, the shifting, [and] the movement is going to take time. We want to move that along, but at the same time we want to fine tune the 4-3-3.”

Whichever of those two formations Biello decides to adopt, Blerim Dzemaili is going to play a big role. The Swiss international is set to arrive from Serie A side Bologna in July, and will fill the designated player spot left behind by Drogba’s departure. A box-to-box midfielder, the 30-year-old currently leads Bologna in scoring with six goals in 19 appearances.

Until Dzemaili’s arrival, if new faces appear in the Impact’s lineup, it will likely come in the form of some of the team’s younger academy products and draft picks.

One player who could factor is midfielder Ballou Tabla. The 17-year-old winger has drawn some comparisons to Piatti for his ability to take players on 1v1. According to a report from ESPN last year, Tabla has been scouted by top teams in the Premier League.

“He has great potential,” Piatti said. “He’s only 17, I hope he can do great things if he keeps working hard in training. I think there’ll be an opportunity for him to play sometime this season.”

Otherwise, it will be largely up to the same group as last year to bring the Impact continued success in 2017.

There’s certainly no shortage of belief.

“I think we all knew that we have the ability and the drive in us to push forward, with the coaches adding a tweak here and there,” Oduro said. “I think we’ll be one of the teams in the eastern conference to beat.”