Paris Saint-Germain coach Christophe Galtier admitted Kylian Mbappe would be able to play with more freedom had another attacker been signed.

WHAT HAPPENED? After scoring against Austria in the Nations League this week, Mbappe said that he is afforded "more freedom" when in action with the national team because of his partnership with Olivier Giroud, who distracts opposition defenders to create room for the PSG star. At club level, on the other hand, he is part of a front three with Neymar and Lionel Messi and is tasked with other responsibilities in matches.

WHAT THEY SAID: Galtier did not disagree with Mbappe's comments, but says the club's failure to sign another forward in the summer transfer window is the reason behind the difference in playing styles, telling reporters: “His analysis is fair. He isn’t in the same configuration here as he is with the French national team. It is a conversation I had with him during the pre-season and one that I also had with the president and Luis Campos.

THE BIGGER PICTURE: Mbappe's frustration with the style at PSG comes despite the 23-year-old's decision to reject an offer to join Real Madrid and instead commit to a new long-term deal in the French capital. Plus, reports of a rift in his relationship with Neymar only adds to his issues at Parc des Princes. 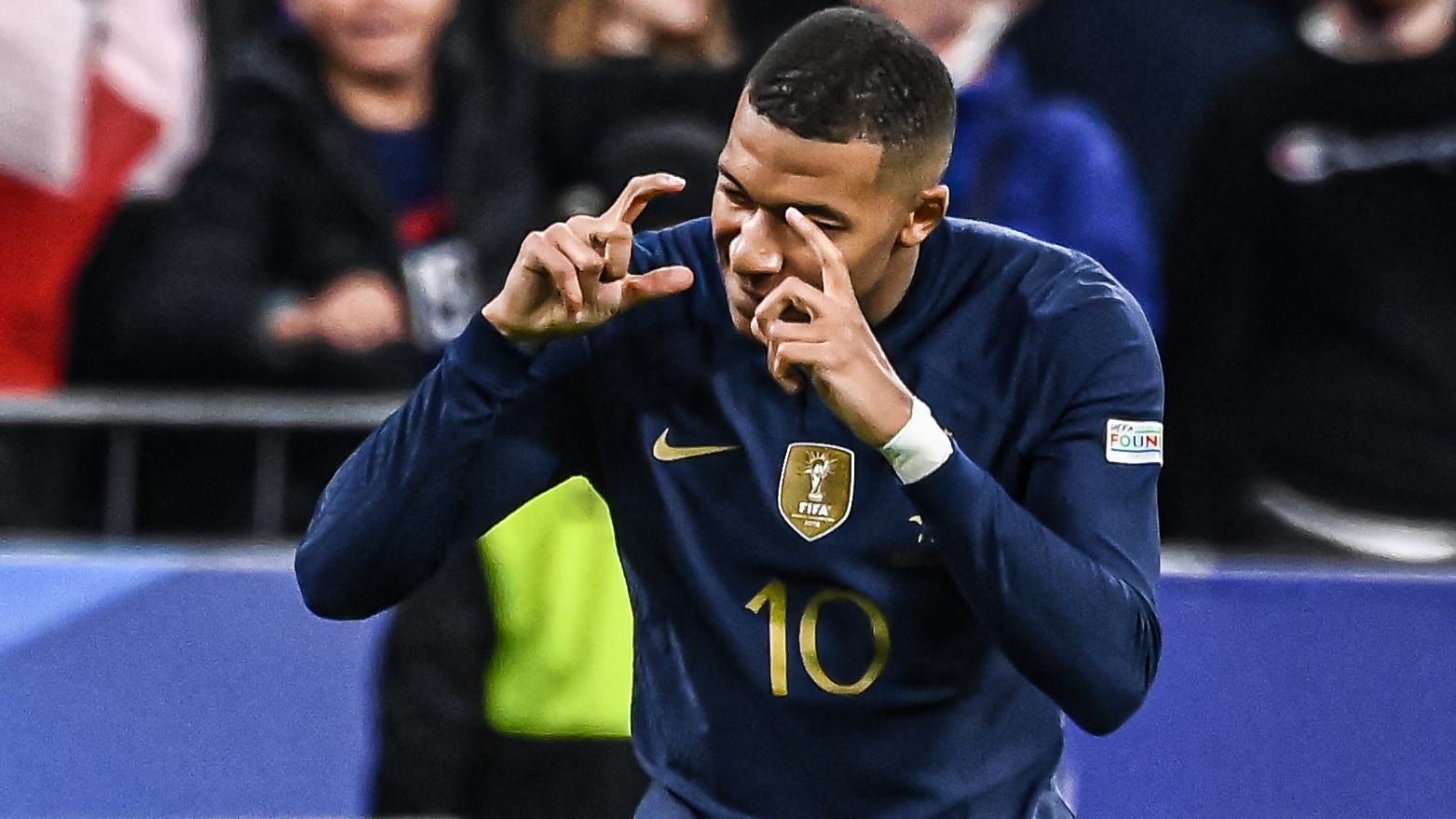 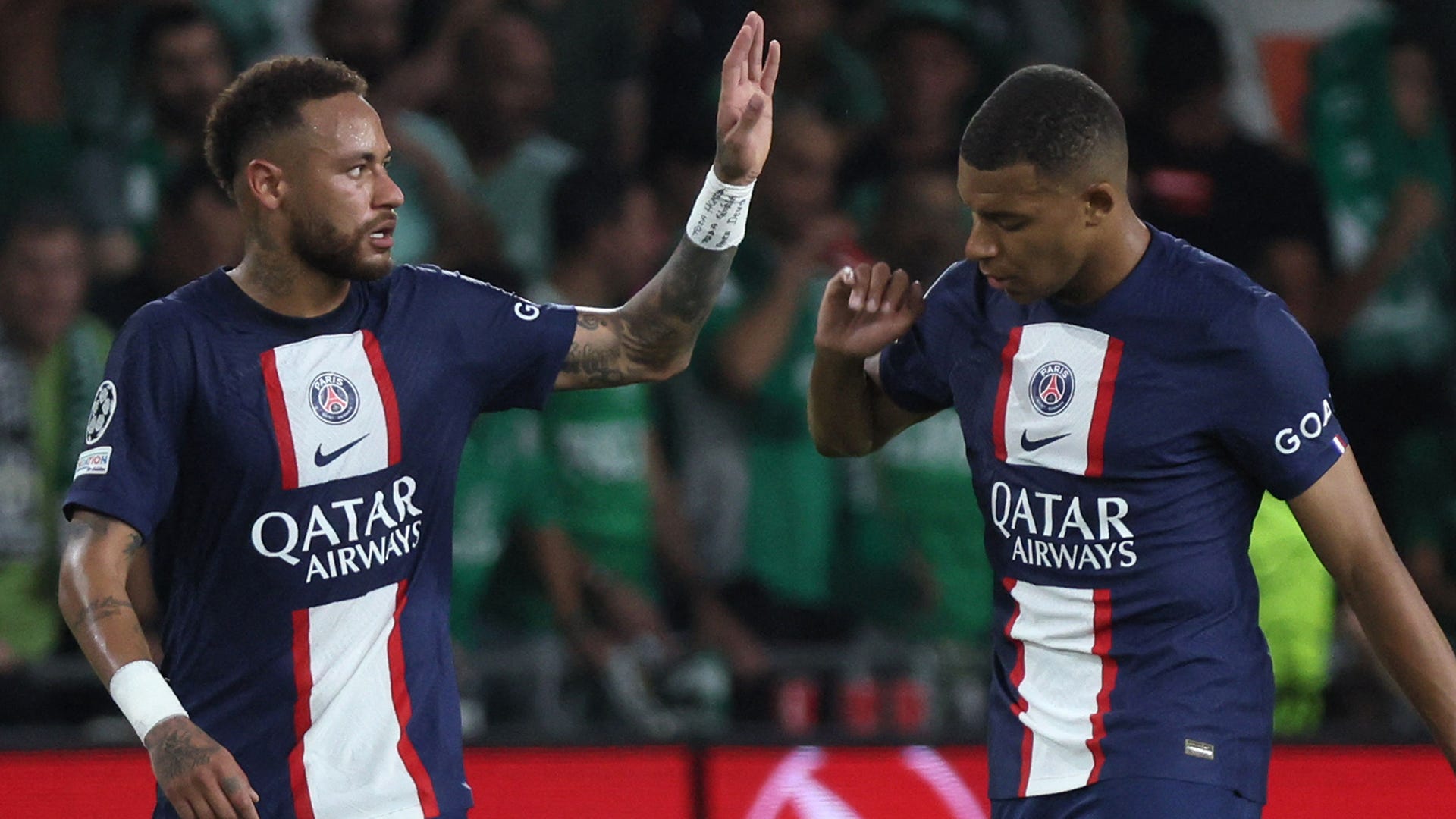 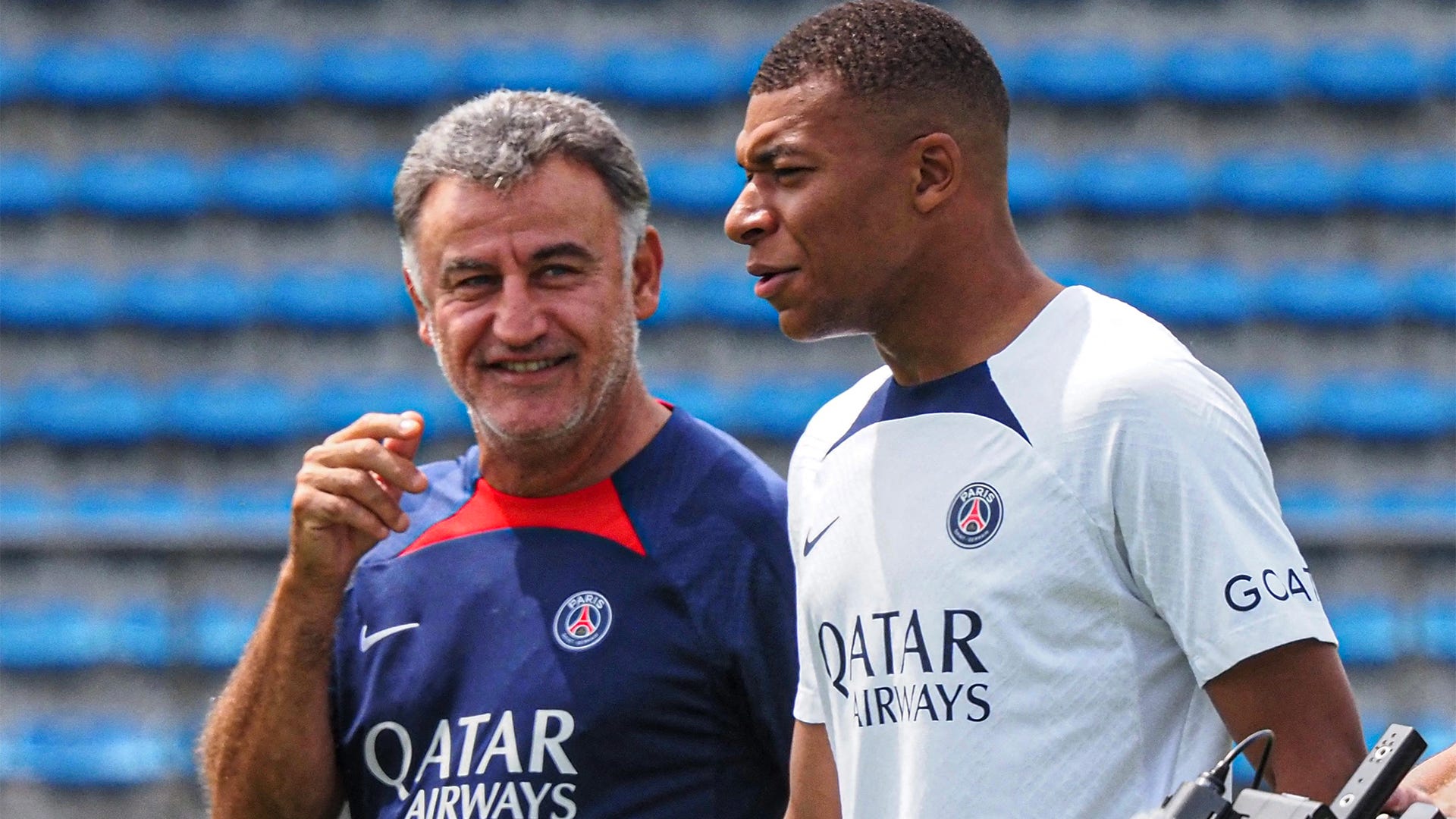 WHAT NEXT FOR MBAPPE? The attacker returns to domestic action with PSG after the end of the international fixtures, with his side coming up against Nice in Ligue 1 on Saturday.

Can Galtier find a way to let Mbappe play with the freedom he desires at PSG?