Manchester United football director John Murtough has insisted the club is "ahead of schedule in recruitment" after a busy summer transfer window.

WHAT HAPPENED? United backed new manager Erik ten Hag to the tune of over £220 million ($250m) in the summer market as the Dutchman was given free rein to overhaul the squad. Antony, Lisandro Martinez and Casemiro all arrived in big-money deals along with Tyrell Malacia, Christian Eriksen and Martin Dubravka, with Murtough satisfied that Ten Hag now has the tools to take the team forward.

WHAT THEY SAID: Speaking during a conference call with United investors, the director said the club is now "ahead of schedule in our recruitment plans" and hinted that upcoming windows will likely be more quiet affairs.

Murtough added: “We will continue to support Erik in ensuring he has players with the right quality and characters to achieve success, while ensuring that investment remains consistent with our commitment to financial sustainability."

THE BIGGER PICTURE: After opening his reign with two losses, Ten Hag has overseen a four-match winning streak that has lifted the mood of doom surrounding Old Trafford. Murtough is certain that the right man is now at the helm to ensure that United return to the elite stage.

“After a thorough search and due diligence process, it was clear to us that Erik was the strongest candidate, based on his outstanding coaching record, his commitment to the proactive, attacking football we want to play, and the vision and ambition he showed for the role," he said. 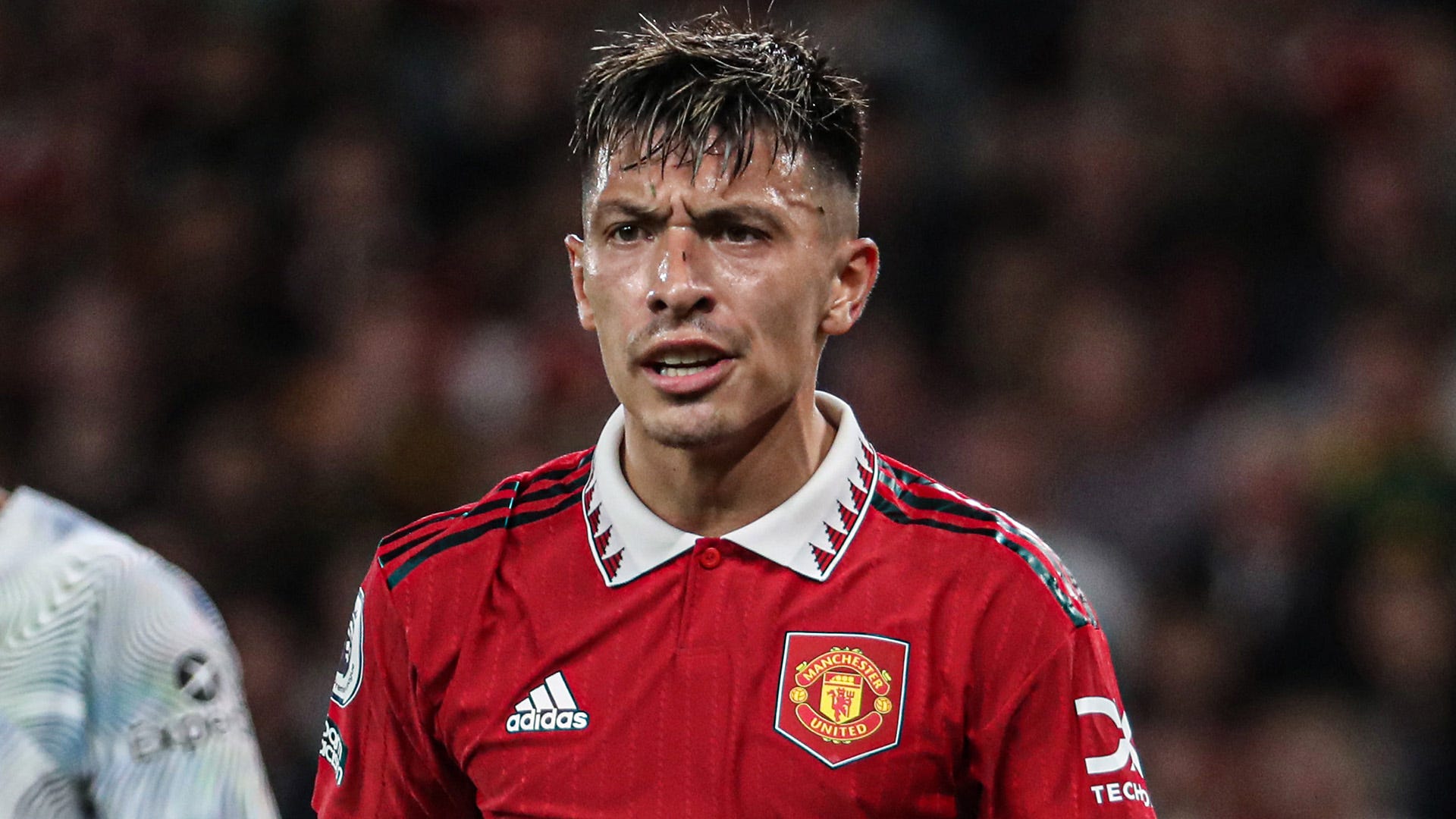 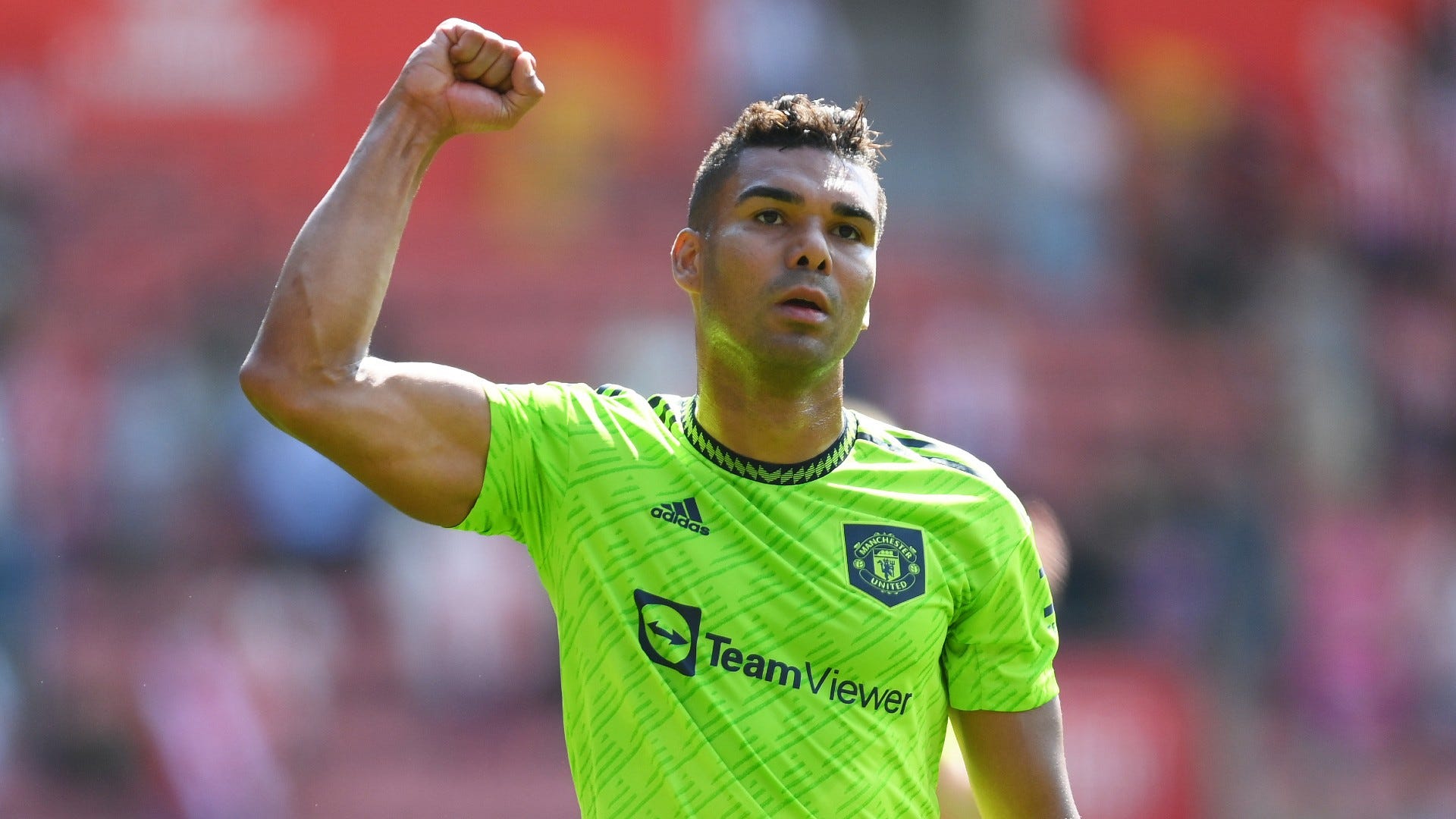 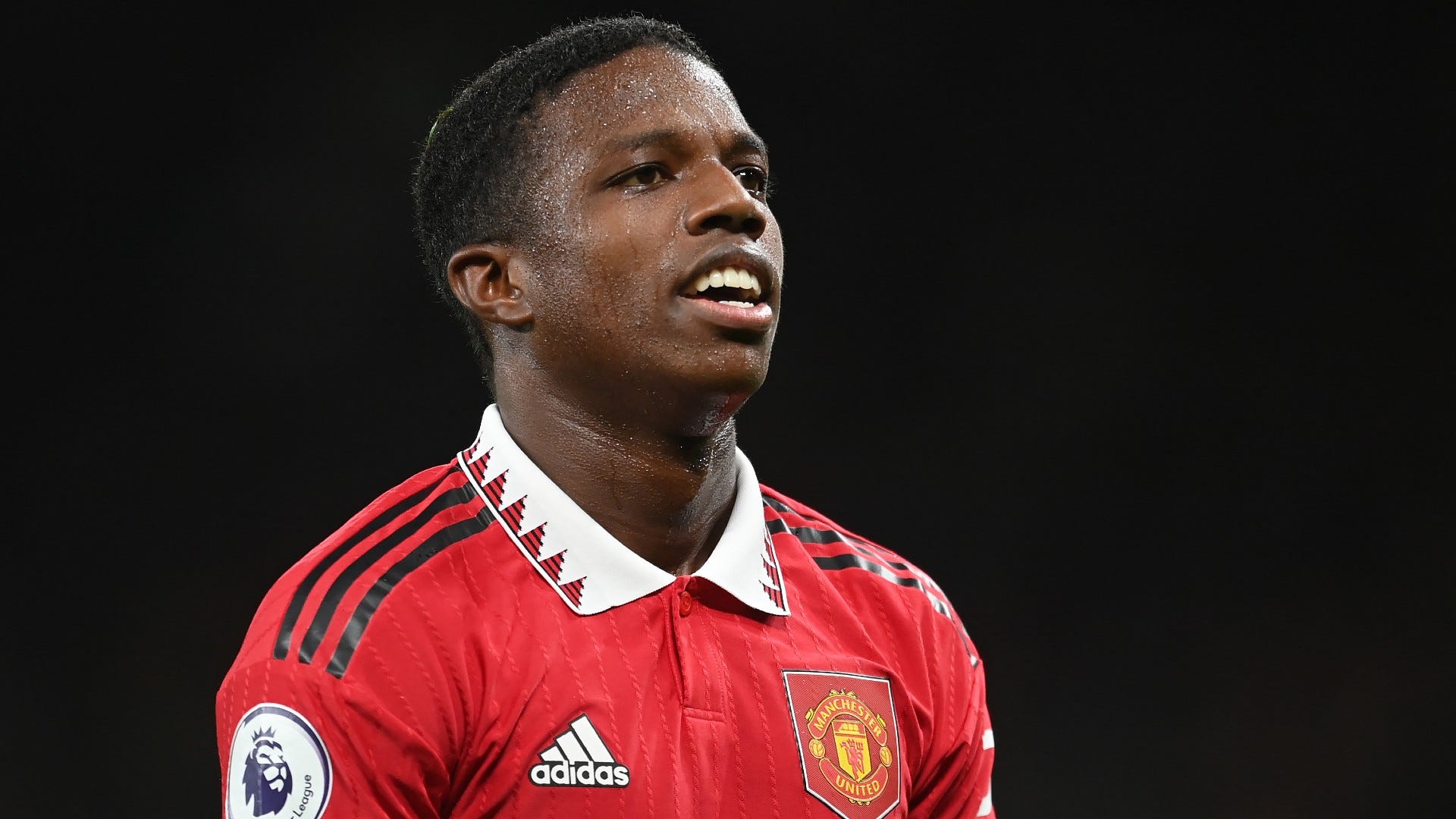 DID YOU KNOW? United broke their all-time record for spending in a single transfer window this summer.

WHAT NEXT FOR UNITED? The Red Devils will be back in Premier League action on October 2 when they take on Manchester City in a huge derby clash at the Etihad Stadium.

Can this new-look Red Devils squad fight for trophies?