Reports suggested the Polish striker wished to leave Germany in the transfer window, however any deal will not happen until summer 2022 at earliest

Robert Lewandowski is not for sale and will not leave Bayern Munich this summer, Goal can confirm.

The veteran striker has been linked with a move away from the Bundesliga champions this summer, and recent reports suggested that he has asked to leave and that Bayern had set a £110 million ($150m) price tag on his head.

However, Goal can reveal that Bayern are in fact not considering a sale under any circumstances, and that Lewandowski accepts this position and will not push for a transfer.

Lewandowski, who turns 33 this weekend, has been linked with several major European clubs after another spectacular goalscoring season in the Bundesliga last campaign, firing Bayern to a ninth consecutive league title.

Chelsea were rumoured to be interested before signing Romelu Lukaku instead, while some reports on Thursday claimed Lewandowski was asking to leave Bayern before the end of the current transfer window.

However, Bayern are standing firm and will not sell him before the end of August for any price. Goal has learned that Lewandowski has accepted this and will continue playing for Bayern as normal, starting with their Bundesliga clash at home to Koln on Sunday.

Part of Lewandowski's acquiescence comes from his contract expiring in 2023, meaning he will have just 12 months left on the deal next summer - making it easier for him to push for a move elsewhere.

The Bundesliga champions have been linked with the purchase of several players this month, having made only one major acquisition so far this window - central defender Dayot Upamecano from RB Leipzig. 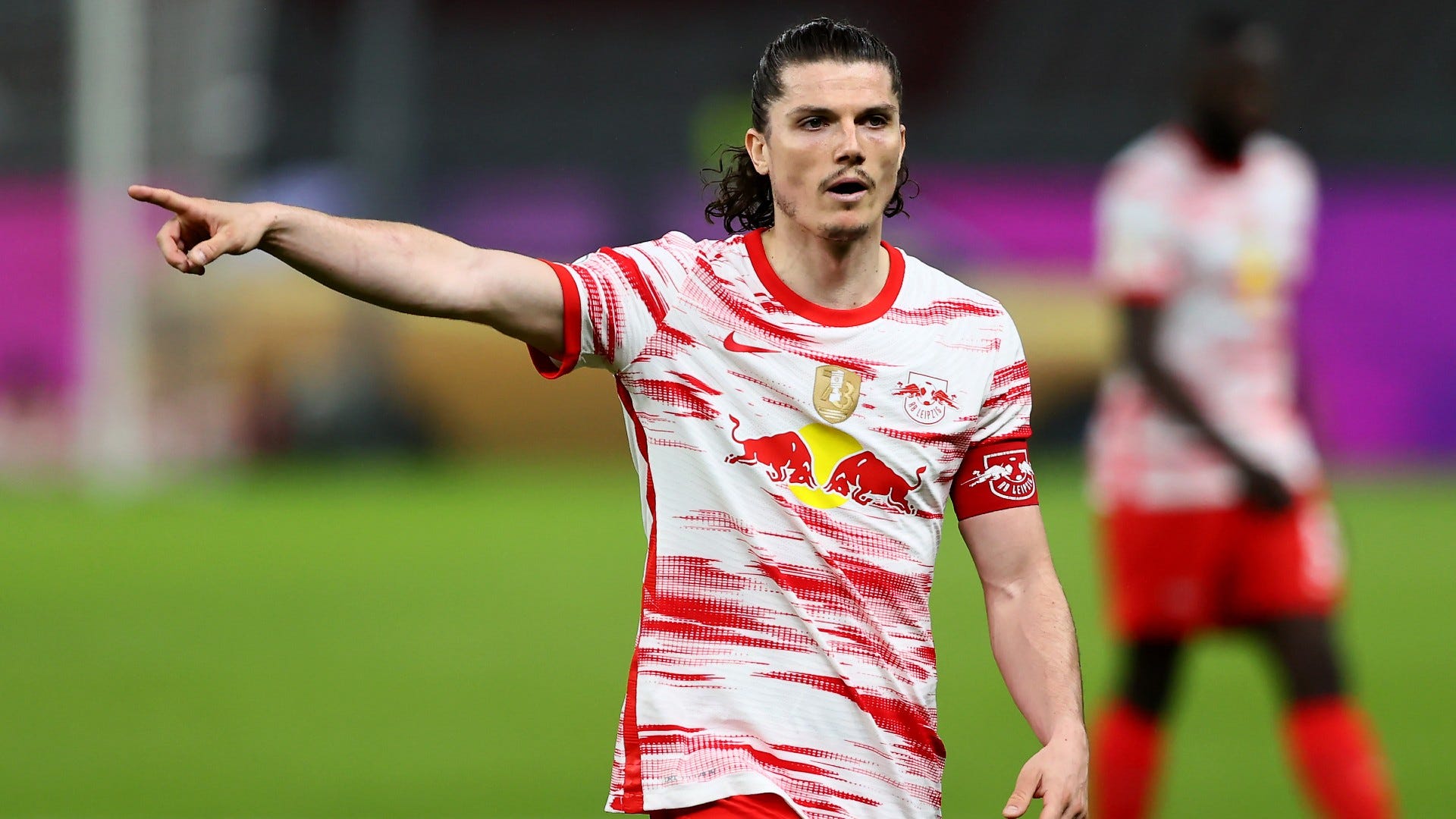 PSG defender Thilo Kehrer has been heavily linked, however no agreement has been reached and Bayern are still looking at several options at right-back. Goal understands Kehrer is one of these targets, but a deal is far from done.

Another widely reported target is Marcel Sabitzer, the Austrian playmaker who worked with Bayern manager Julian Nagelsmann at Leipzig and has told the club he wants to leave. However, Bayern have held no concrete talks with Leipzig over the player, and would need to sell first before making him a reasonable contract offer.

Bayern are open to selling several players in order to fund transfers, with those unwanted including Corentin Tolisso, Bouna Sarr, Chris Richards and Michael Cuisance.

No offers have been made for any of these players, however, with Tolisso and Sarr set to be particularly difficult to shift as they are both earning hefty wage packets.

France international Tolisso, perhaps the most high profile of the unwanted, is more likely to run down his contract to its expiry next summer, when he can leave on a free transfer.