Frank Lampard has addressed his contract situation and has confirmed his desire to remain at Chelsea beyond his current deal.

After guiding Chelsea through a transitional season last year, Lampard is now working to take the club to the next level following a summer of spending on new players that cost £220 million ($275m).

Those new signings have already made an impact, with the Blues aiming to go top of the Premier League with a win over Leeds United on Saturday, while they are also on a 15-game unbeaten run in all competitions, having won their Champions League group with a game to spare.

Yet, there is still a sense of more to come from the current Chelsea group as the squad boasts an average age of 26 and Lampard is keen to be the manager to help this squad win titles.

“In terms of my contract, time seems to have flown by and I’ve got 18 months left," Lampard told reporters. "I felt it when I came to the club, I knew there were a lot of circumstances at the beginning that were going to make last year transitional and maybe slightly difficult.

"I felt like I took the job in a different position to most recent Chelsea managers. I think people sympathise with that as well. Now, I feel like I would love to be part of the long-term plan here.

"The signings we made in the summer, other than probably Thiago [Silva] particularly, were signings for now and the future, players that are going to progress and who will mature, and, of course, I would love to be part of that.

"Of course, that’s the club’s decision and the owner’s decision first and foremost, so I have to get on with the short term which starts with Leeds tomorrow. But I don’t think anybody would expect me to say anything else.

"I’m a lucky man to be managing the club that I love and is my life. So, of course, I want to make a success of it and be here as long as I can.” 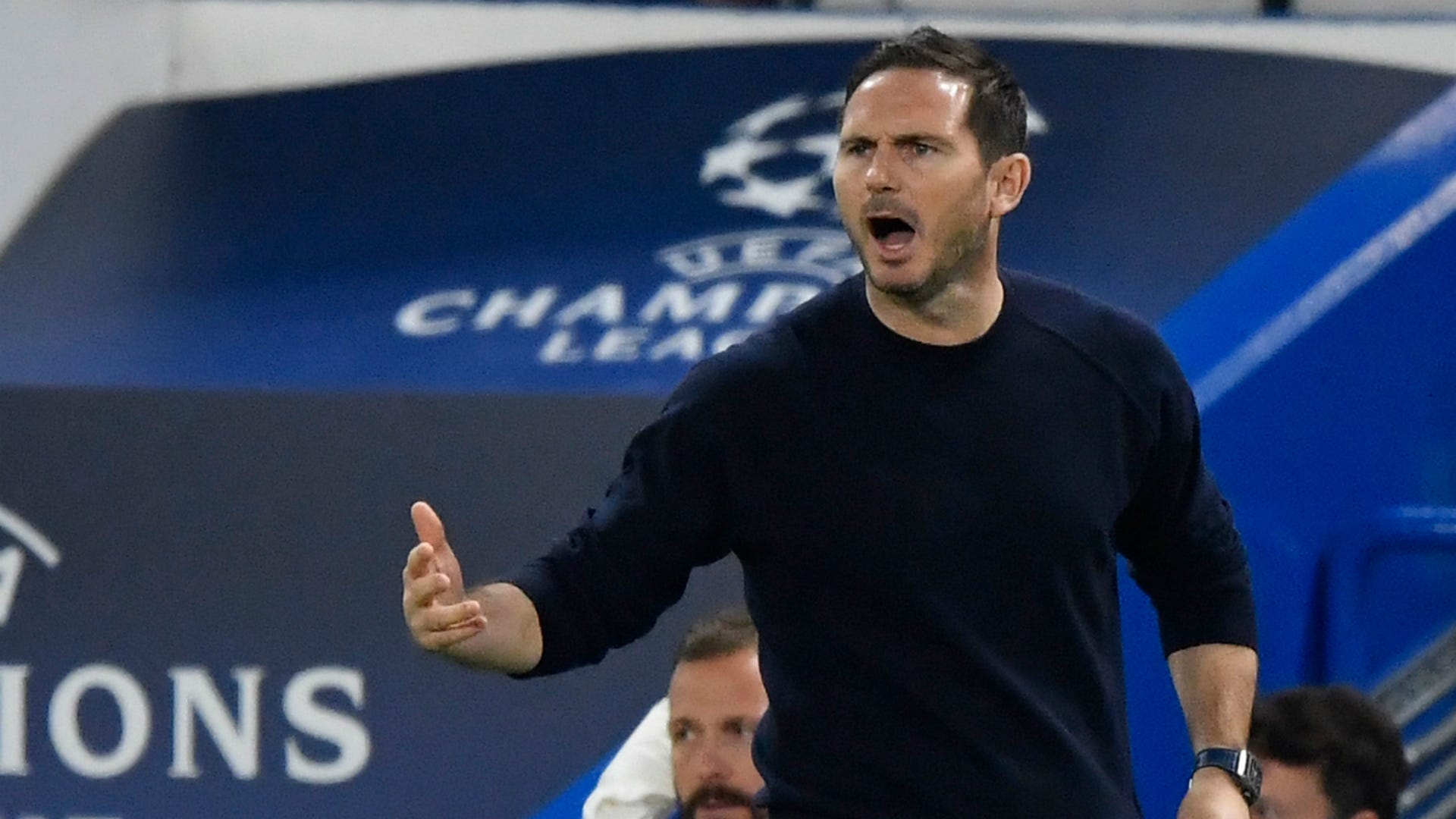 Despite Lampard outlining his desire to remain in west London in the long term, he will know that things can change quickly in this job.

Chelsea's owner Roman Abramovich has brought in a ruthless era that has seen him hire and fire managers, with none of his appointments lasting three years or more. Whether Lampard can buck the trend is hard to say but he is aware that his future is in the hands of the Russian billionaire.

“That will only ever be decided by the owner and the only thing I can do is look at what’s in front of me and at that minute," said Lampard regarding how long he will be in the Stamford Bridge hot seat. "Since I came in here, the relationship I have with Petr Cech [the performance and technical advisor at Chelsea] has been a huge strength for me.

"I get on so well with him and, hopefully, we work well together. The communication I have with Marina [Granovskaia, Chelsea director] is very regular. I try and do all the things I can for the club, for the best of the club on and off the pitch and I can’t get much further than that.

"I said before I would love to do this job as long as possible but I’m also very aware it will be based on results. At the minute, I think we’re working towards something and people are getting very excited and mentioning us being in a title race this year.

“I always saw it as a longer plan than that and it might take until next year for us to really challenge, because of the signings, because of the bedding-in process. What we’re doing at the moment, it’s really getting people excited, but I know we need to be consistent throughout the season.

“I’m genuinely not thinking too much about my future. I’m just thinking about the game-to-game at the minute. I guess the future will look after itself either way after that."

After outlining his ambition to remain at Chelsea, Lampard was asked whether managing England is something he would like to do.

"It’s certainly not anything that’s on my short-term radar," he added. "But I’m very patriotic, I loved playing for my country but, at the moment, I’m focused on trying to do my best here in a long-term way, which is all I can think about.

"I appreciate if there was ever an opportunity, later down the line, it’s something I would certainly look at but you should never get too far down the line in this job."