WHAT HAPPENED? KFC France have issued a statement, backtracking on the idea of pulling out as sponsors of the French national team after Kylian Mbappe refused to take part in a marketing campaign.

WHAT THEY SAID: "KFC France regrets the words that were spoken yesterday," the company said in a statement to Reuters. "These are personal opinions, but in no way reflect the position of the company. Partnership with the French Football Federation has always been a source of pride for us."

THE BIGGER PICTURE: Alain Beral, vice-president of KFC France, initially stated that the company would stop sponsoring the national team with Mbappe refusing to produce promotional content, but the company has now played down such claims. Meanwhile, the national team has told Mbappe they will amend their advertising and image rights policies after he protested. 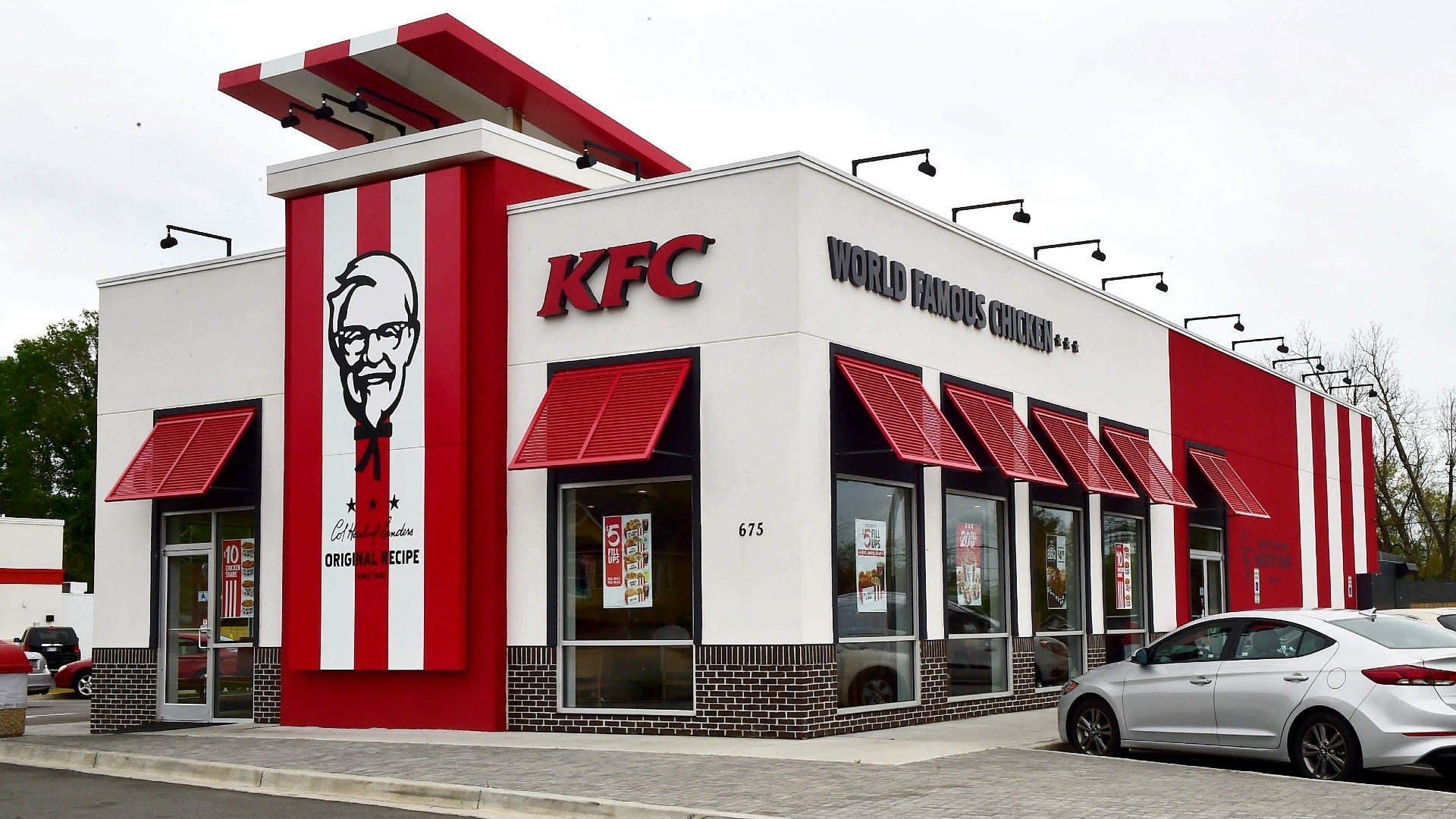 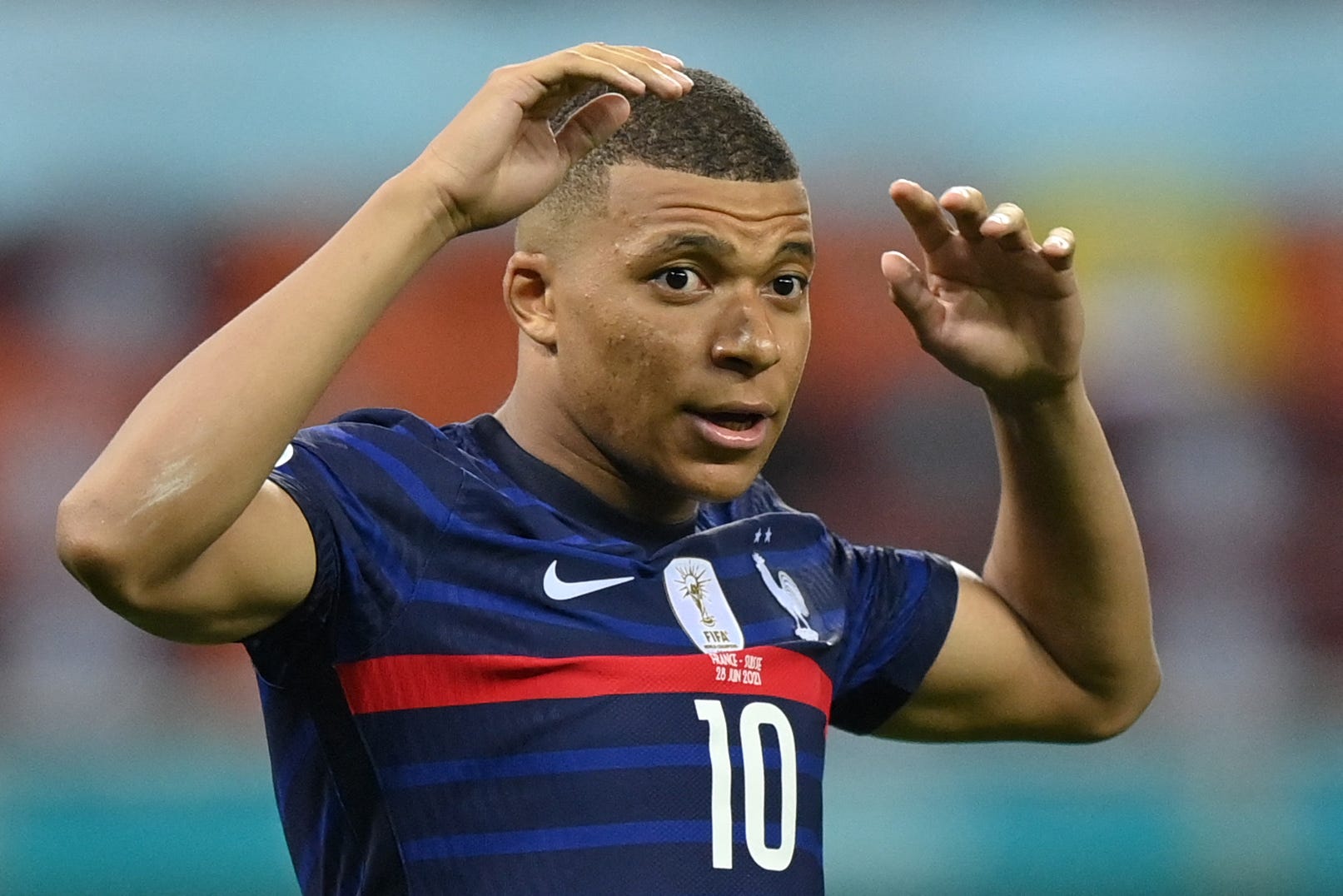 WHAT NEXT FOR MBAPPE? The Frenchman is with his national team as they gear up for Nations League fixtures against Austria and Denmark in the last round of international fixtures before the World Cup kicks off in November.