Jovic: Serie A and the Premier League are the best fits for me 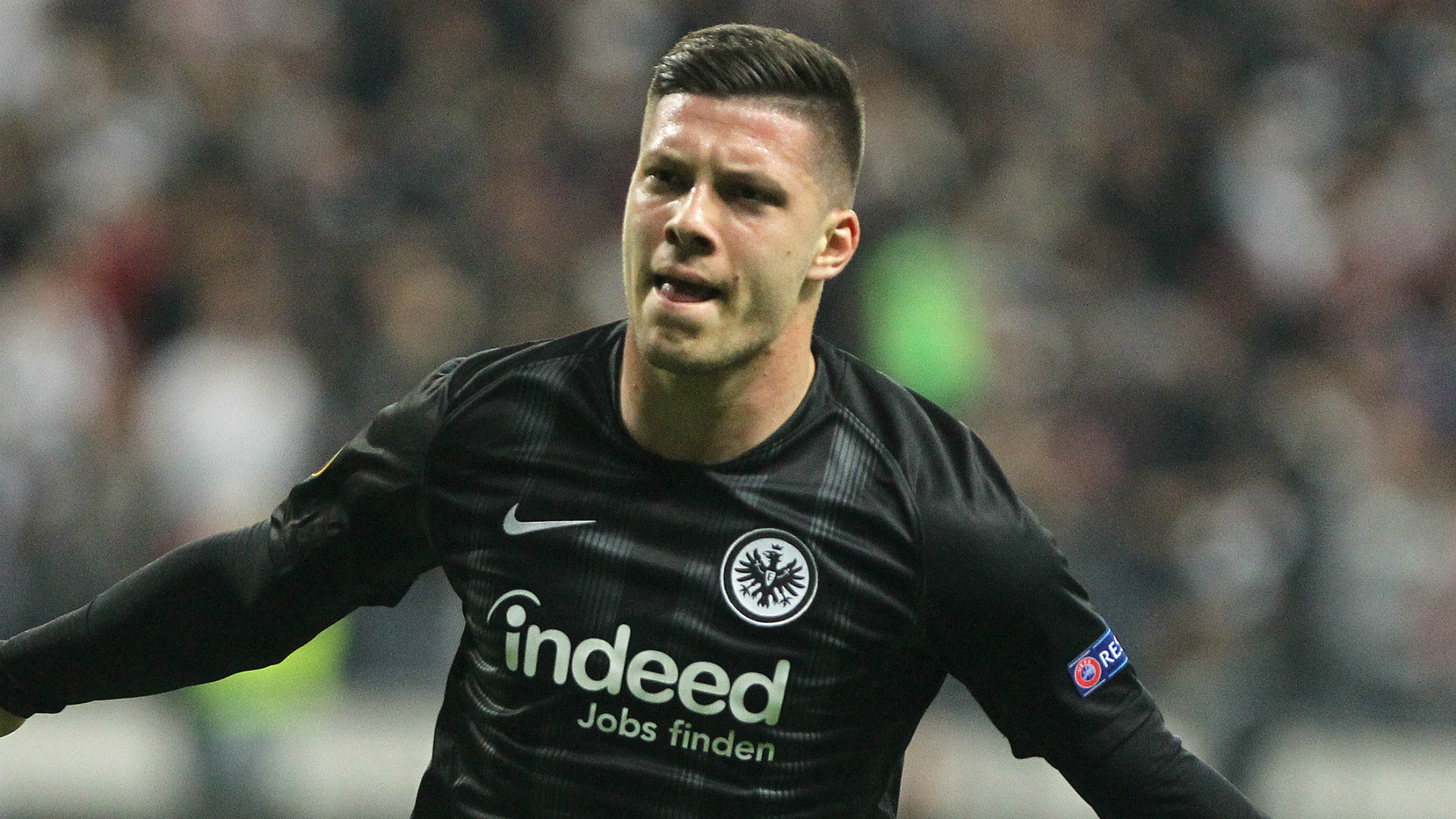 The Serbian striker was expected to join Real Madrid, but recent comments have hinted at a move to England or Italy instead

Eintracht Frankfurt striker Luka Jovic has opened the door to a potential transfer to England or Italy this summer, despite being heavily liked with a move to Spanish giants Real Madrid in recent weeks.

The 21-year-old has made a huge impact in the Bundesliga since initially joining Eintracht on a two-season loan deal from Benfica, and has found the net 27 times in all competitions this term.

His form has attracted the attention of Los Blancos, who were reportedly willing to pay up to €50 million (£44m/$56m) for the Serbian forward, but the deal is understood to have stalled as his asking price has crept higher.

In a report from Marca, Real are said to have cooled their interest and are not willing to enter into a bidding war – a stance which has alerted the likes of Paris Saint-Germain to the situation.

In a fresh twist, however, Jovic has seemingly suggested that a move to the Premier League or Serie A might be a better fit in terms of his style of play.

“From my experience in the Europa League, I would say that some other leagues in Europe are more suited to me and my way of playing football,” he told German newspaper Welt am Sonntag.

“In terms of the physique, the Bundesliga is very demanding, but after the games against Chelsea or Inter Milan, I personally had the feeling that I could feel even better [playing] in the Premier League or Serie A.

“The way the teams play there suits me better.

"I'm looking forward to seeing my level compared to the best players in the world. One thing is clear: I want to succeed in my career."

Jovic scored twice against Chelsea across Eintracht’s two-legged Europa League semi-final, before seeing his side crash out of the competition on penalties at Stamford Bridge.

He also enjoyed success in front of goal against Italian opposition in the earlier stages of the same tournament, netting against Lazio in the group stages and scoring the winner against Inter in the San Siro in the knock-out phase.