Olivier Giroud was credited for having a "warrior mentality" after helping lead France past Austria in a 2-0 Nations League win on Thursday.

WHAT HAPPENED? Giroud, 35, pulled within two goals of Thierry Henry for France's all-time lead, earning praise from his team-mate Jonathan Clauss after the match.

WHAT THEY SAID: "Giroud is true to himself," Clauss told L'Equipe. "He’s someone who gives everything for the team out there on the pitch. I have to congratulate him, it can’t be easy, he has a warrior’s mentality.”

THE BIGGER PICTURE: Giroud continues to be an integral part of France's national team heading towards the World Cup. Since the triumphant 2018 World Cup, Giroud has earned 25 of his 112 caps while scoring 16 goals. He's now in position to participate in the tournament for a third time. 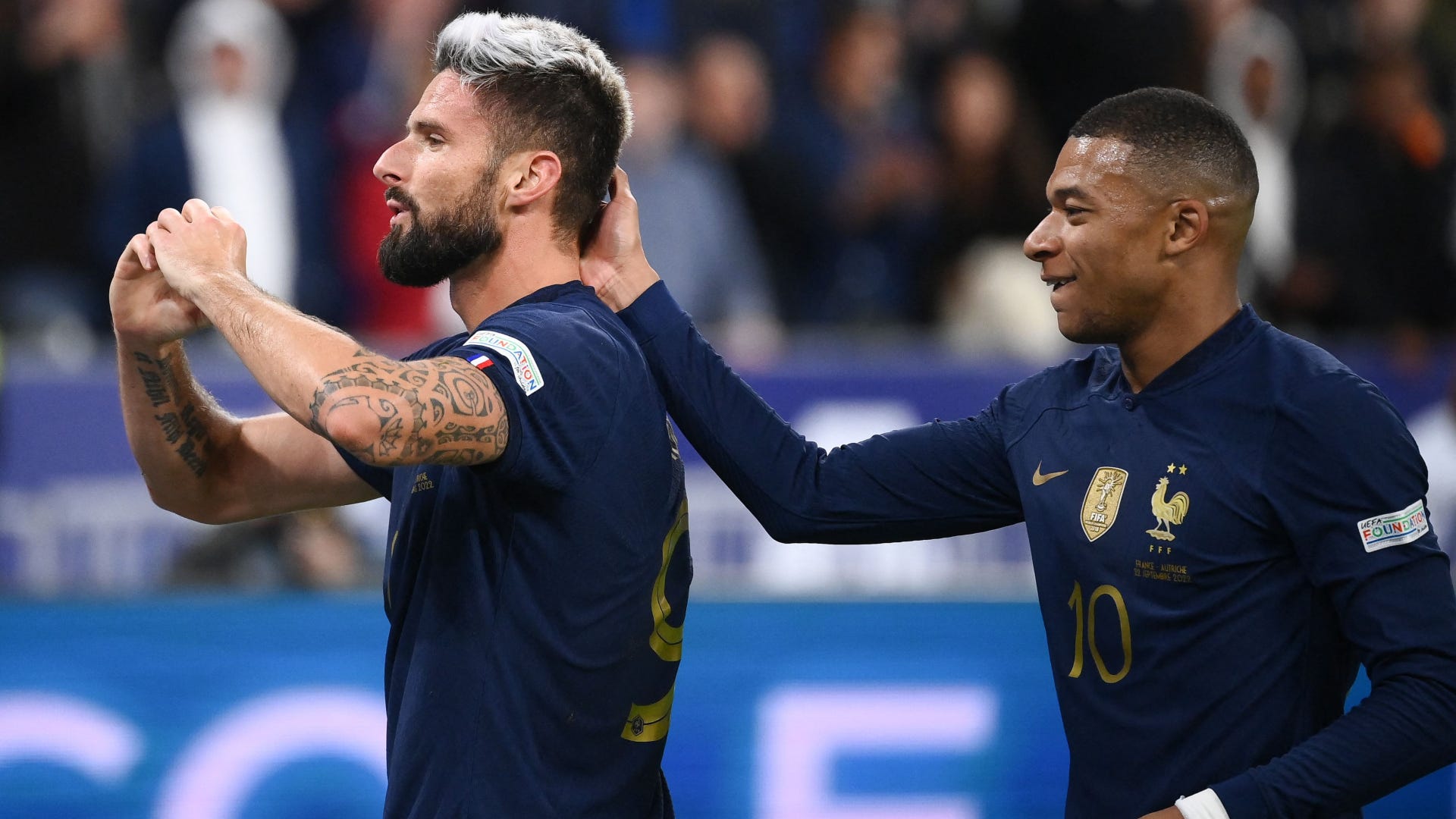 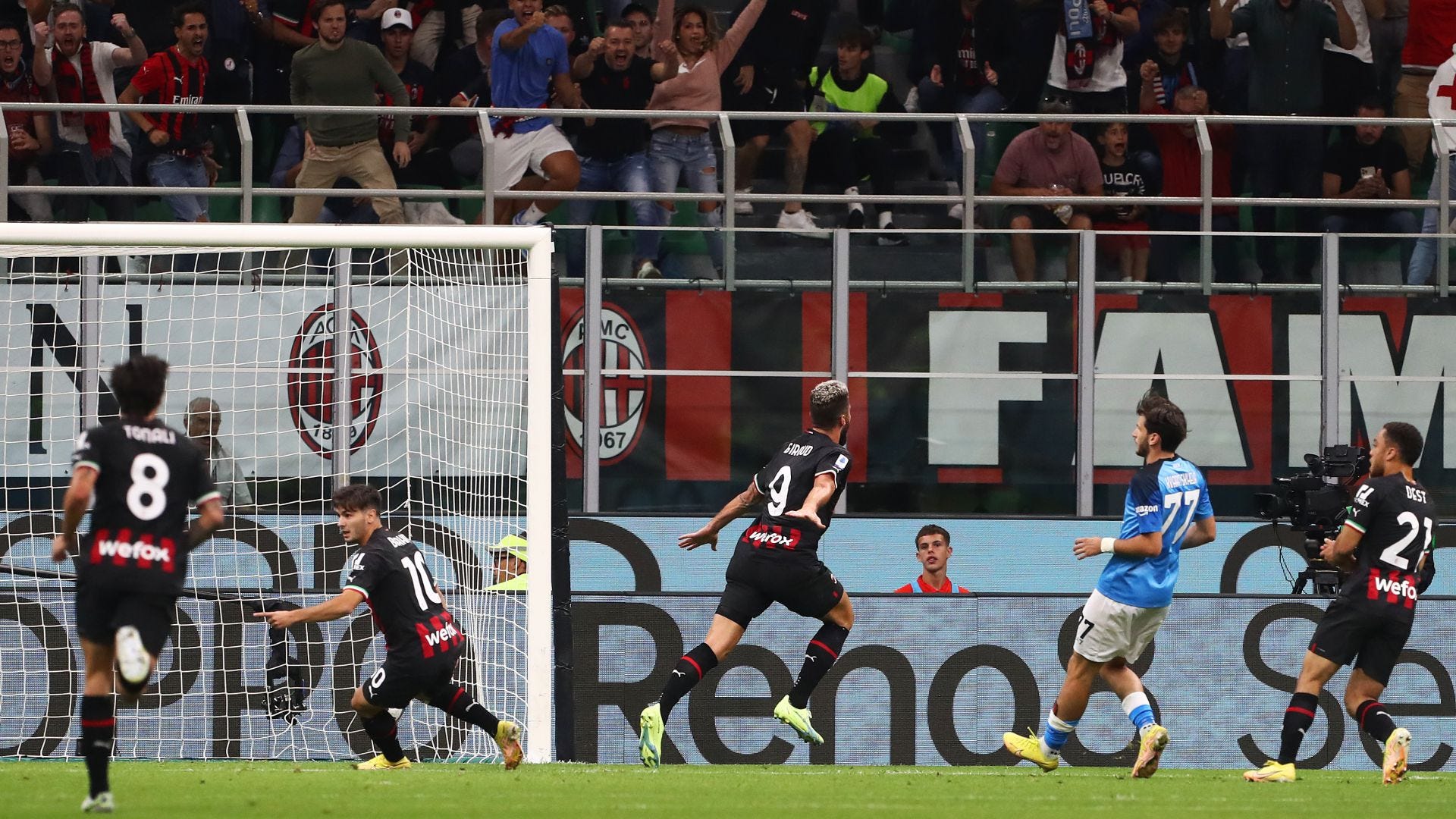 WHAT NEXT FOR FRANCE? Les Bleus are set to face Denmark in their final Nations League match, with a win seeing France spare themselves from relegation.