The 32-year-old winger is heading to California after leaving Real Madrid as a free agent this summer and his move instantly strengthens one of the top teams in MLS.

With the high-profile footballer set to make his debut soon, the focus now turns to the former Tottenham forward's new shirt LAFC number and goal celebration.

What is Gareth Bale's goal celebration?

Gareth Bale has always celebrated his goals with a lot of passion and has a trademark goal celebration style attached to his name. 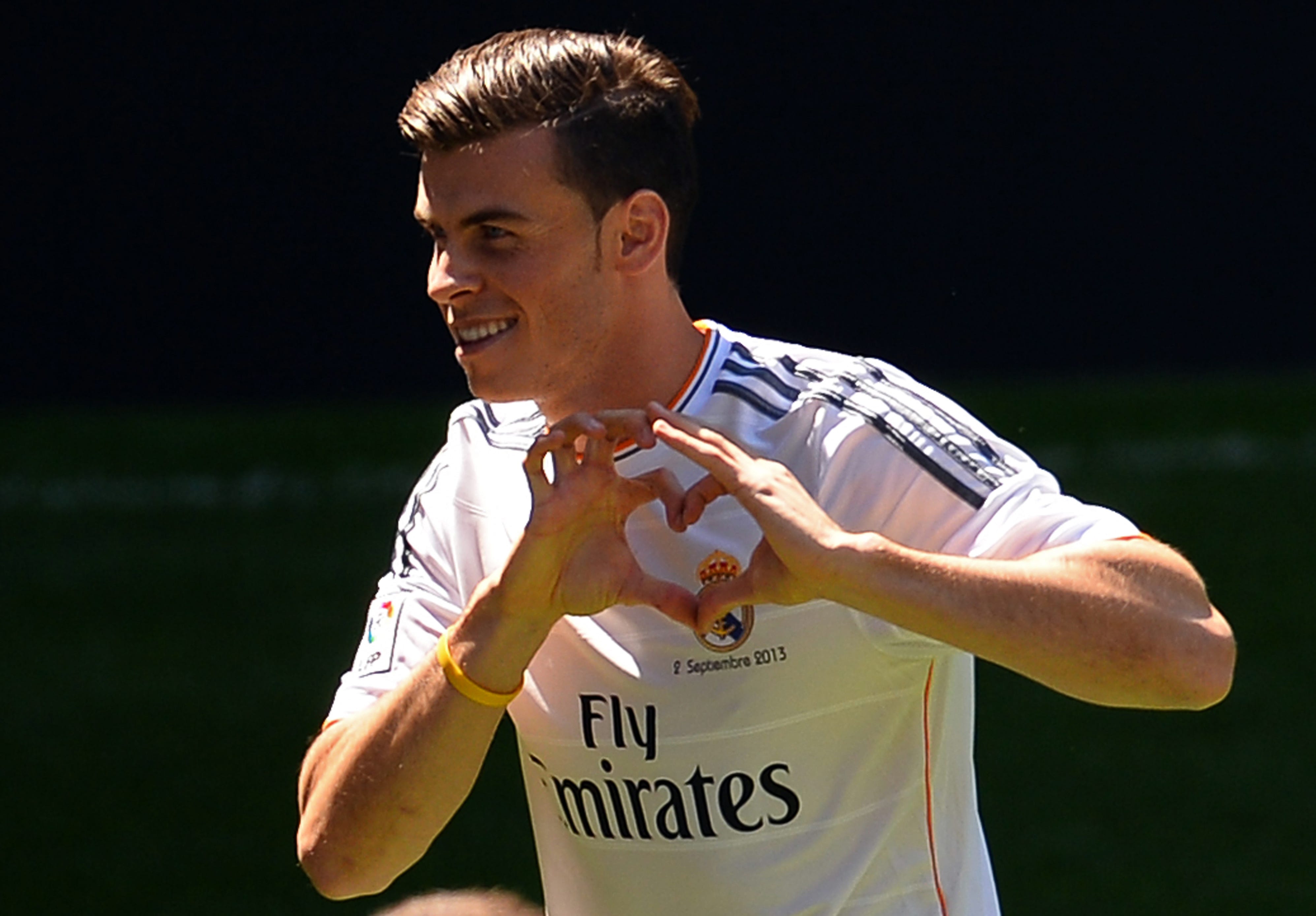 During his first stint at Tottenham and his journey with European giants Real Madrid, he has used the heart celebration - a gesture made using both his hands' fingers to create the symbol of a heart.

Later, when he rejoined Tottenham in 2020 on a season-long loan from Real Madrid, he briefly used both his hands to form a shape of letters W and M to indicate the phrase 'Welsh Mafia'. It refers to the Welsh trio of Bale, Ben Davies and Joe Rodon who all played for Spurs during the 2020-21 season.

In 2013, months before his big move from Tottenham to Real Madrid, Gareth Bale trademarked his goal celebration and shirt number under the name ' Eleven of Hearts'. 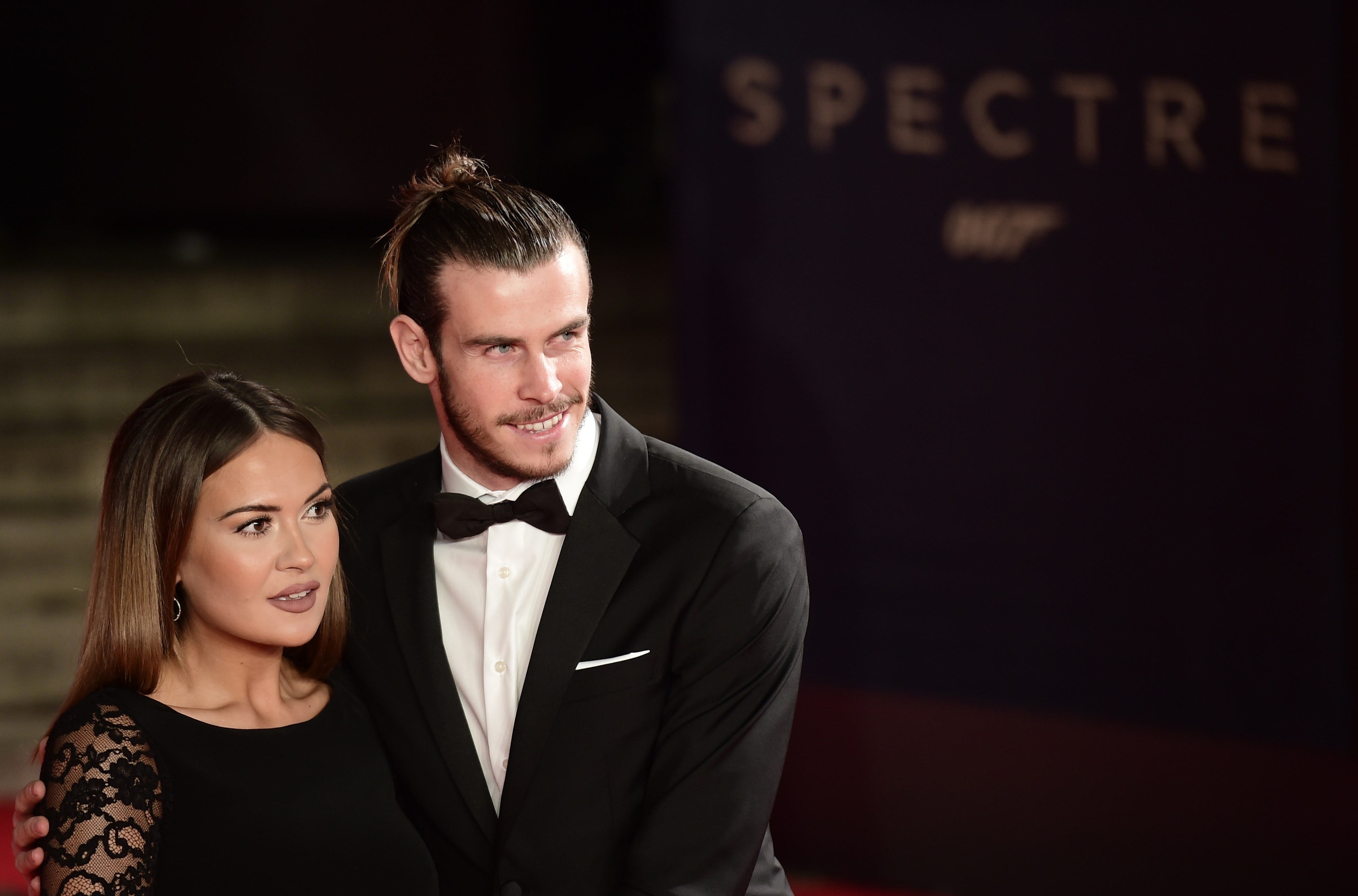 The heart celebration, which has become famous and synonymous with the footballer, is dedicated to his high school sweetheart Emma Rhys-Jones. The couple got engaged in 2016, tied the knot three years later and have three kids together.

Los Angeles FC fans will be eagerly looking forward to seeing their new signing scoring goals for the team. And along with the goals come the iconic heart celebration.

What should Gareth Bale's goal celebration be at LAFC?