FIFA 22 ratings: Goretzka sets record as Bayern Munich star becomes first player with card with over 80 in all categories 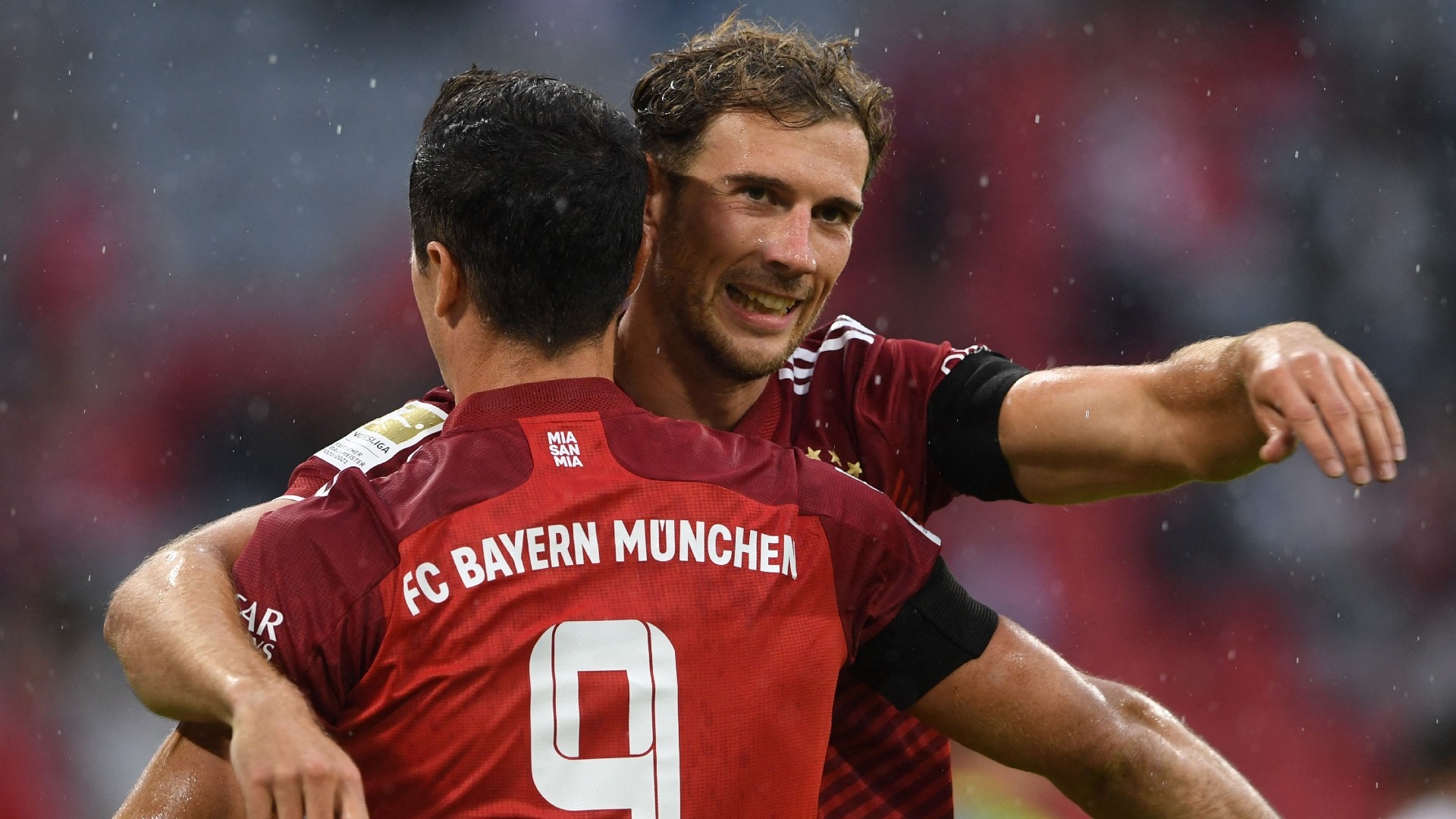 The Germany midfielder, who extended his contract this week, has made history in the popular video game series

Bayern Munich midfielder Leon Goretzka has made history with his high ratings in FIFA 22, the latest edition of the popular video game franchise.

The 26-year-old's card in the game has ratings of over 80 in all six categories - pace, dribbling, shooting, defending, passing and physicality.

With an overall rating of 87, it makes Goretzka the first player ever to have stats of 80 or more in every single category on a gold player card.

How does Goretzka rate?

While there are several players in the game with a higher overall rating, none are as well rounded as Goretzka. Cristiano Ronaldo and Lionel Messi, for example, are overall rated at more than 90, however both only having ranks of 34 in the defending category.

Gortezka meanwhile scores highly in every category. His highest stat is 86 for physicality, followed by 84 for his dribbling ability, 82 in both shooting and passing, while he has got 81 for both his pace and defending.

His overall rating of 87 is also his best ever in FIFA, and is up three points from his rank in the 2021 version of the game.

80+ at everything - Leon Goretzka is the perfect all-round player in #FIFA22 pic.twitter.com/Loul8eKC99

A good week for Goretzka

The news of his excellent FIFA stats is another boost for Goretzka, who this week signed a new contract with Bayern Munich to end speculation linking him with a transfer to Manchester United.

The Germany international has agreed a new five-year deal with the Bundesliga champions until 2026, with his old contract due to expire at the end of the season.

With minor details having been ironed out following talks in the last few weeks, Goretzka has signed a deal expected to be worth between €12 million and €15m (£13m/$18m) a year

Goretzka joined Bayern from Schalke in 2018 and has won the Bundesliga title three times, the DFB-Pokal twice, the DFL Supercup three times and the Champions League in 2020, as well as the UEFA Super Cup and FIFA Club World Cup. He has scored 25 goals in 118 competitive games for the Bavarians and has earned 38 caps for Germany.