Euro 2020 is in full swing, with some of Europe's biggest heavyweights currently involved in a battle for continental glory.

The likes of England, Italy, Belgium, Netherlands, Portugal and France have been named as tournament favourites and there is plenty left to play for as the knockout stage looms.

Goal has what you need to know about which teams have qualified for the last 16 of the competition, who is playing who and more.

Which teams have qualified for Euro 2020 knockouts?

Italy became the first team to qualify for the Euro 2020 knockout stage with their emphatic 3-0 win over Switzerland, their status as group winners exemplified following a comfortable 1-0 victory over Wales in their final Group A game.

The Azzurri are currently maintaining perfect form at the tournament under coach Roberto Mancini, and  equalled their all-time record unbeaten run against Wales – now going 30 games without defeat.

Wales qualified as Group A runners-up despite losing to Italy in their final group game and Switzerland advance as one of the best third-placed teams.

Netherlands were the second side to win their group, booking their place in the knockout stage with a comfortable 2-0 win over Austria. Austria also progressed to the knockouts, after beating Ukraine 1-0, with the Ukrainians joining as one of the best third-place teams.

Belgium had their spot as Group B winners confirmed with a 2-0 win over Finland, while Denmark registered an emotional 4-1 win over Russia in the final day of Group B games to qualify in second place.

England finished as Group D winners with a 1-0 win over Czech Republic, who progressed in third, while Croatia's 3-1 victory over Scotland earned them a spot as runners-up.

In Group E, Sweden finished at the top of the group, holding off Spain despite their 5-0 win over Slovakia. Slovakia and Poland, meanwhile, have been eliminated.

Euro 2020 favourites France assured their place in the last 16 by winning their group while they were joined by Germany and Portugal, who finished second and third respectively. 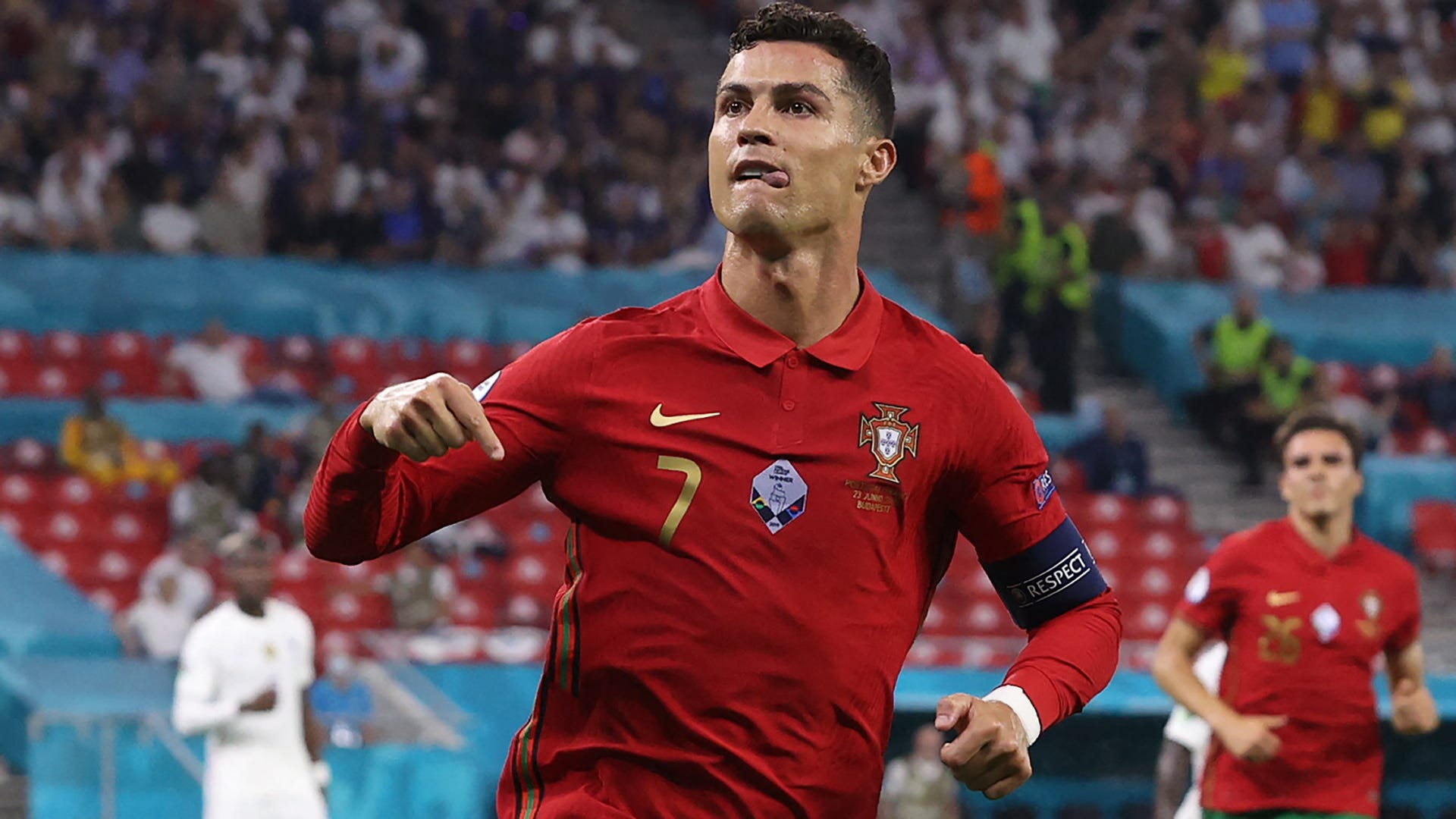