Shakira hinted that her hit single "Te Felicito" was written about her breakup with Barcelona defender Gerard Pique.

WHAT HAPPENED? During an interview with Elle, it was posed that Shakira's 2022 song "Te Felicito" may have been about her much-publicised split from Pique. The lyrics, translated to English, are: "To make you whole. I broke myself in pieces. I was warned, but I didn’t take heed. Don’t tell me you’re sorry. I know you well and I know you’re lying."

WHAT THEY SAID: "I can only say that either consciously or subconsciously, everything I feel, everything I go through is reflected in the lyrics I write, in the videos I make. When the glove fits, it fits. Like I said before, my music is that channel," the singer said.

THE BIGGER PICTURE: The pair's split has been the subject of much attention in the media with Pique revealing that he was considering legal action against several outlets. Shakira has suggested that Pique did not make enough sacrifices in their relationship. 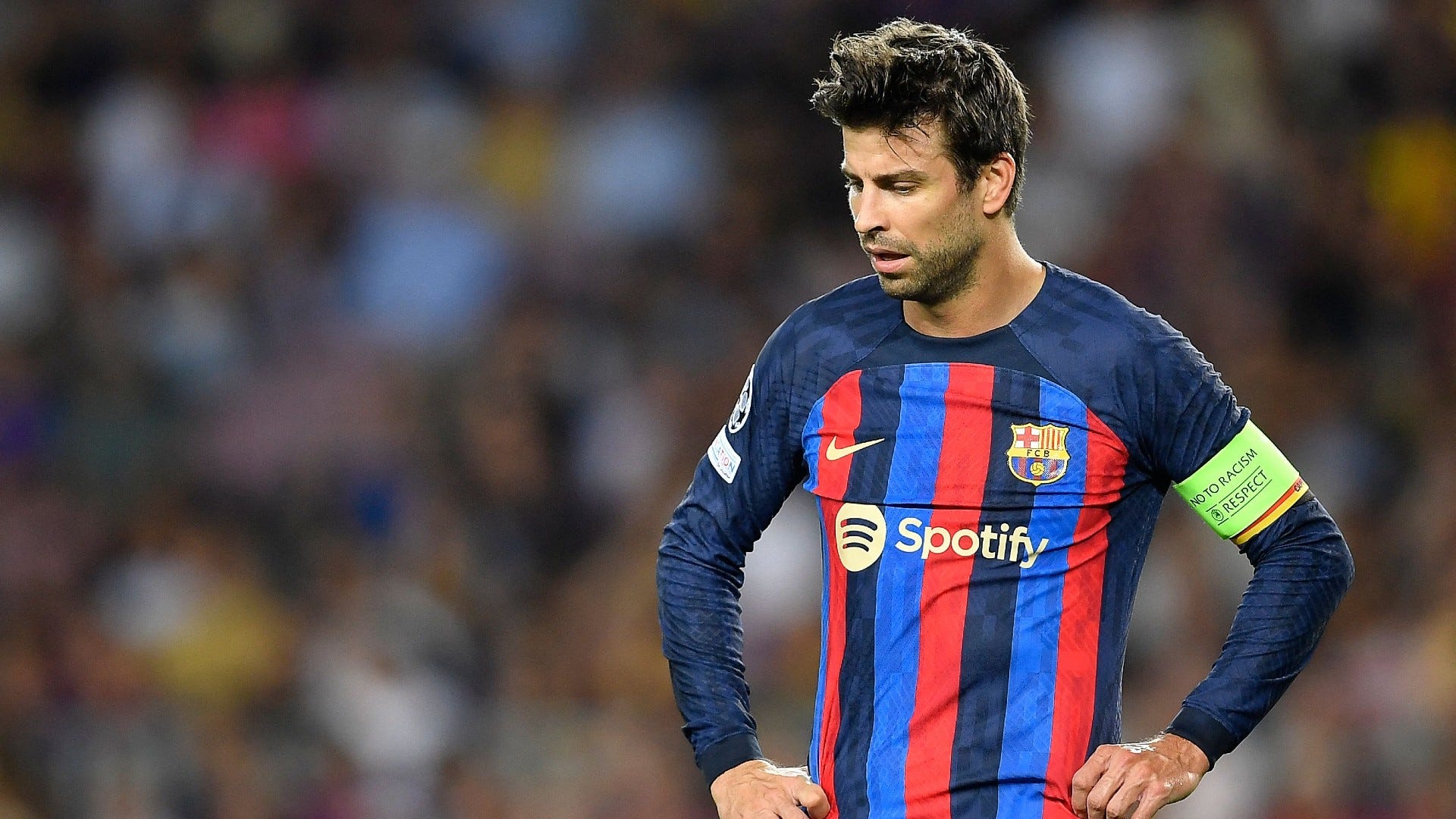 WHAT NEXT FOR SHAKIRA? Shakira's forthcoming album will be her first full release since 2017's El Dorado.