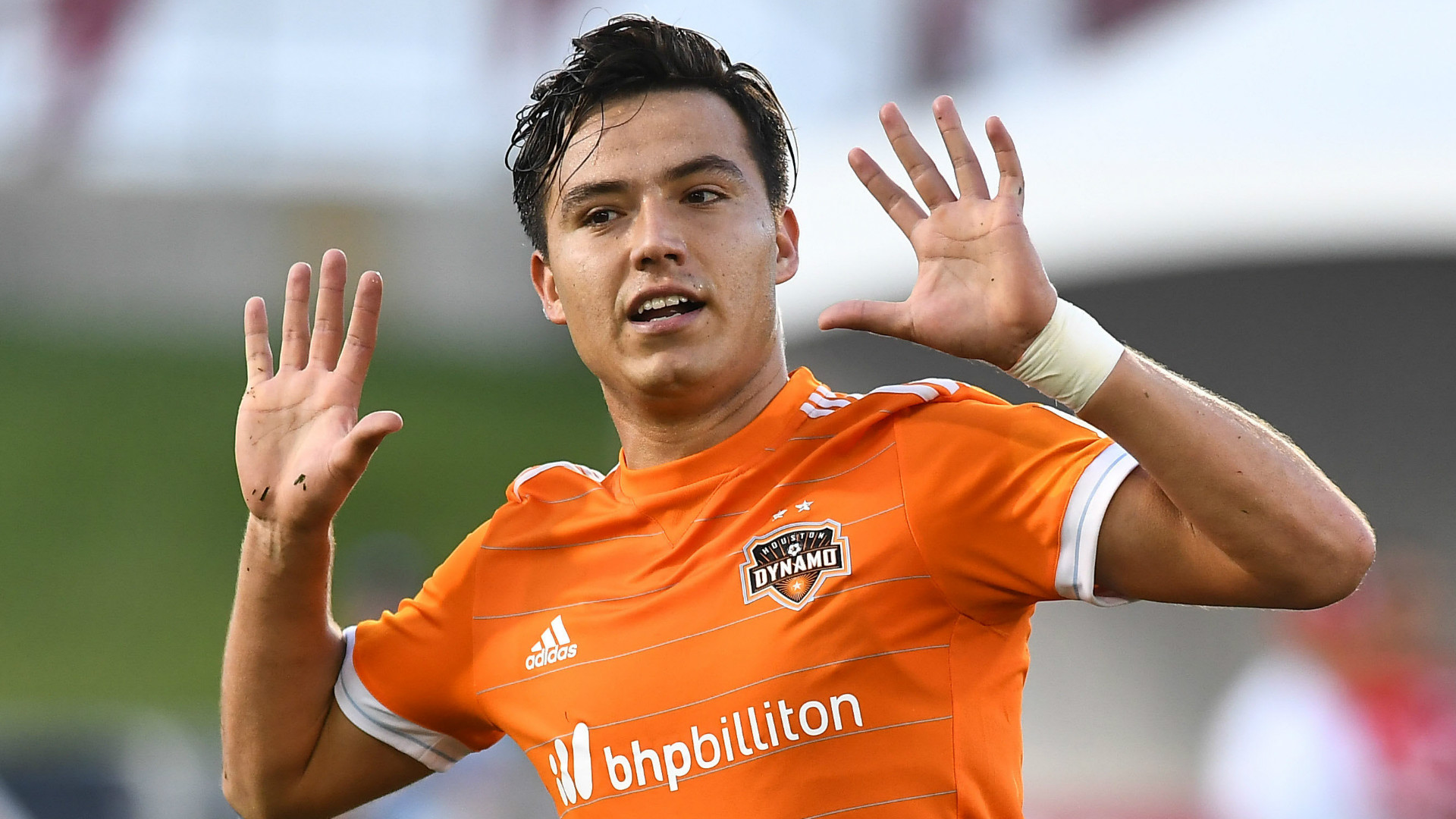 After missing the initial cut, Houston Dynamo forward Erick "Cubo" Torres has been added to Mexico's roster to take part in the Gold Cup, the Mexican federation announced Tuesday.

Torres was on Mexico's 40-man provisional roster for the tournament, which will see El Tri bring an alternate side after their top group took part in June's Confederations Cup, but has been called in as an injury replacement for Alan Pulido. The Chivas forward broke his arm in a 2-1 friendly win against Paraguay and is expected to be out of action for more than four months.

Torres, a Guadalajara native, currently is second in the MLS Golden Boot race with 12 goals scored in 17 matches played. He'll look to extend that total Wednesday when he'll play with the Dynamo against the Montreal Impact before joining up with the national team the next day. Mexico opens its Gold Cup campaign July 9 against El Salvador.

“These will always be tough matches. These competitions and these tournaments are very intense," Torres told reporters this week about the opening game. "There is not a weak team anymore, there is not a team that you can beat easily.

"I think it will be a hard game, a game in which Mexico has to start on the right foot. If I get to be there, I will enjoy it, I will do the things the best way possible. If I don’t get to be in the game, I will support the national team and give my support. Let’s hope it’s a good tournament for Mexico.”

The 24-year-old will look to get minutes for a senior Mexico team for the first time since a 2015 friendly against the United States. Torres' absence is a bit of a blow for his club team, which already has Honduran trio Boniek Garcia, Alberth Elis and Romell Quioto out on Gold Cup duty.