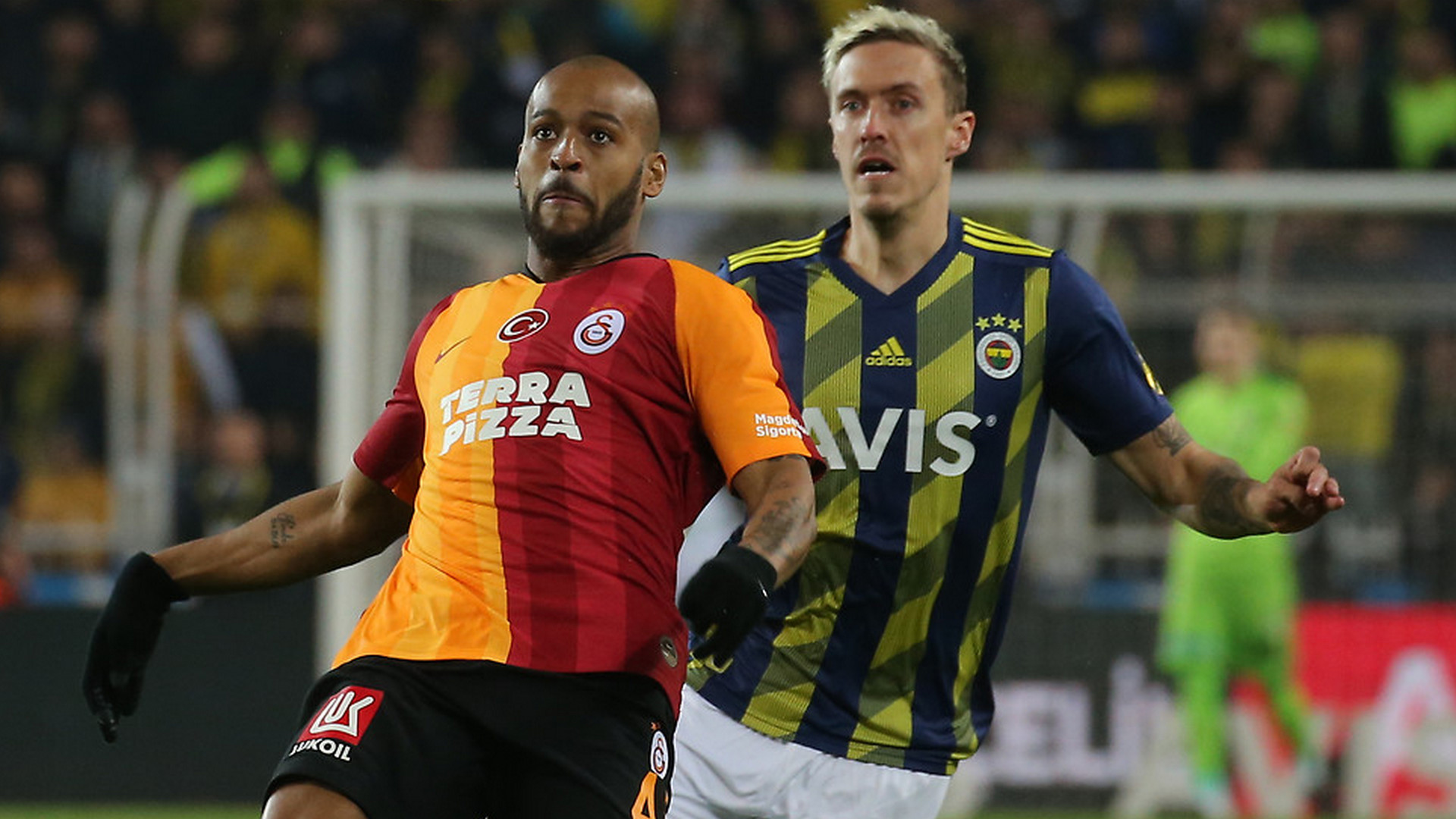 Having taken longer than the majority of other leagues to put a stop to sporting action, the TFF has announced its intention to return

The president of the Turkish Football Federation (TFF), Nihat Ozdemir, has announced that the Turkish Super Lig will resume play on June 12, with all football activities in the country having been suspended on March 18 due to the coronavirus pandemic.

Turkey had been one of the last European countries to call a halt to sporting action, with the vast majority of governing bodies having already put a stop to their respective competitions in an attempt to limit the spread of Covid-19.

And it seems that Turkey could end up being the nation to have been without football for the shortest amount of time, with moves now being taken by the TFF to resume play as early as mid-June.

A statement released by Ozdemir said: "We are experiencing one of the most challenging periods in human history. The coronavirus epidemic that has emerged in China has surrounded the world and continues to be effective even after five months.

"As the Republic of Turkey under the leadership of our President, Mr Recep Tayyip Erdogan, we show an example to the world by taking timely measures to fight against all kinds of disasters.

"We are getting better every day in our fight against the pandemic. However, we must continue our way without giving up the measures and never leaving the struggle.

"Turkish football was also affected by this process. With the decisions taken by our state, we are among the countries that took measures in sport in the fastest way. We played our matches without spectators after the first cases seen in Turkey on March 11, we stopped our league after the first fatal cases.

"Thank God that there was no virus on our pitches at that time.

"As we have strictly complied with the decisions of our state, our Health Board carried out very important work for returning to football. A protocol containing all the precautions was prepared to play football. We shared the first part of this with the public, and we will announce the competition phase to our clubs and the public as soon as possible.

"Today, our Board of Directors convened.

"We made evaluations within the scope of the Normalisation Plan prepared by our state with all institutions and organisations. We know the difficulty and responsibility of our mission. We drew a road map considering all the conditions.

"I would like to announce to you now our decision, which the public opinion is waiting for.

"For now, we have decided to start our postponed Super League, TFF 1st League, 2nd League, 3rd League and Regional Amateur Leagues in the week of June 12-13-14, even though we have different scenarios.

"The Ministry of Health and the Scientific Committee will decide how and under which conditions the competitions will be played. In this process, we will inform all our clubs about the principles that will emerge at the end of the process, which includes the evaluations made by the Science Board together with our Health Board.

"We aim to complete the season with the support of all institutions of our state.

"Hopefully we will complete our leagues in the best way at the end of July, we will give our trophies on the field and we will crown the season by hosting the UEFA Champions League final in our country in August.

"I wish for our decisions to be good for our country and for Turkish football."