To get a little glimpse into the mindset of Brooke Norton-Cuffy, you just have to take a look at the number on the back of the shirt he is wearing this season at Rotherham United. The right wing-back, on loan for the year at the Championship club from Arsenal, has taken on the No.10 shirt for the Millers.

It’s a number usually reserved for playmakers, for players who get on the ball in the final third and make things happen.

Norton-Cuffy, then, was well aware that his decision to take on the No.10 would raise a few eyebrows, but the 18-year-old defender was happy for that extra scrutiny to come his way.

“I took the No.10 to put a bit of pressure on myself,” the defender explains to GOAL during an exclusive interview. “I knew if I was wearing that shirt, I would have to play well.

“I knew I would have to go forward a bit more and show a bit more to my game than just doing my defensive duties.

"I think putting pressure on myself will hopefully get the best out of me and that’s what I want to do. I want to put myself in a situation where I’m not in a comfortable situation because I think when I have pressure on me, that’s when I perform the best.”

Norton-Cuffy adds: “When you put yourself in uncomfortable situations you learn from it the most. I knew taking the No.10 shirt would cause a bit of commotion, but that’s just me putting pressure on myself and telling myself that I have to step up this season and contribute to the team a lot more.”

And he has certainly done that during his first few weeks with the Championship club. The teenager has started each of Rotherham’s last four games, and in the recent meeting with Sunderland was voted Man of the Match by the club’s supporters, receiving more than 80 per cent of all votes cast.

It’s been an impressive start to life at his new club, but that will come as no surprise to anyone who saw his performances while out on loan with Lincoln City in League One during the second half of last season.

For someone so young, the ease in which Norton-Cuffy has adjusted to senior football has been hugely impressive, and it shows why he was rewarded with a new long-term contract by Arsenal last month.

It also shows why he was so determined to go back out on loan this season, rather than stay in north London and return to Under-23s football.

“I always knew that I was going to go back out on loan,” he says. “I feel like U23s football is good, but I’ve already had a sniff of senior football and so I wasn’t going to shy away from that.

“I want to keep progressing and men's football is a lot more challenging for me than U23s. So as soon as my spell was done with Lincoln, I knew I was going to go back out on loan.”

“I sat down with the Arsenal staff. Per Mertesacker [Arsenal academy manager] is very involved in everything. My first meeting was with him and Ben Knapper [Arsenal’s loan manager]. We sat down and I said I wanted to go back out on loan. So we started discussing clubs and trying to find the best fit for me.” 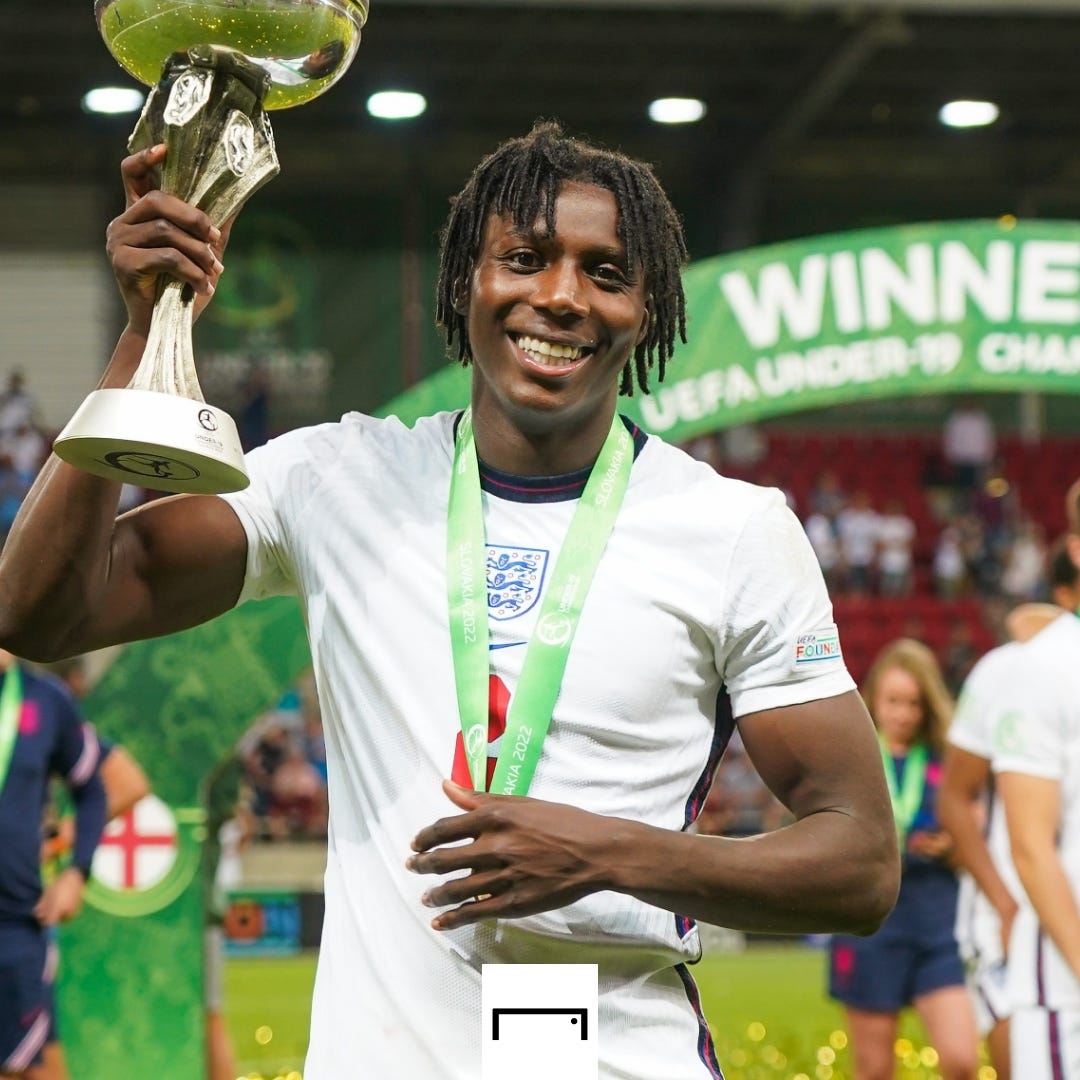 Several clubs were interested in taking Norton-Cuffy - who won the U19s European Championship with England during the summer - but Rotherham soon emerged as the leading contender.

The defender was sold on the idea following talks with manager Paul Warne, and Arsenal were happy to give the move the green light. Now - just under three weeks on from his move - Norton-Cuffy is thriving in his new surroundings.

“I’m not sure if it’s the Championship, or the club that I’m at right now, but training is intense,” he said. “It’s a lot of running, a lot of demand on the body - especially as I’m playing wing-back, which is a very key position in this team.

“I feel like it’s been a lot harder. You can’t switch off. In League 1, if you lose the ball or make a silly mistake, sometimes you don’t get punished. But if you do make silly mistakes in this league, you do. So it’s about learning quickly.

“This was the next step for me. League 1 last season was a good step up from U23s football, but you always look to improve and I think I just needed to go up a level again. And now I feel myself improving with each game, so it’s good.” 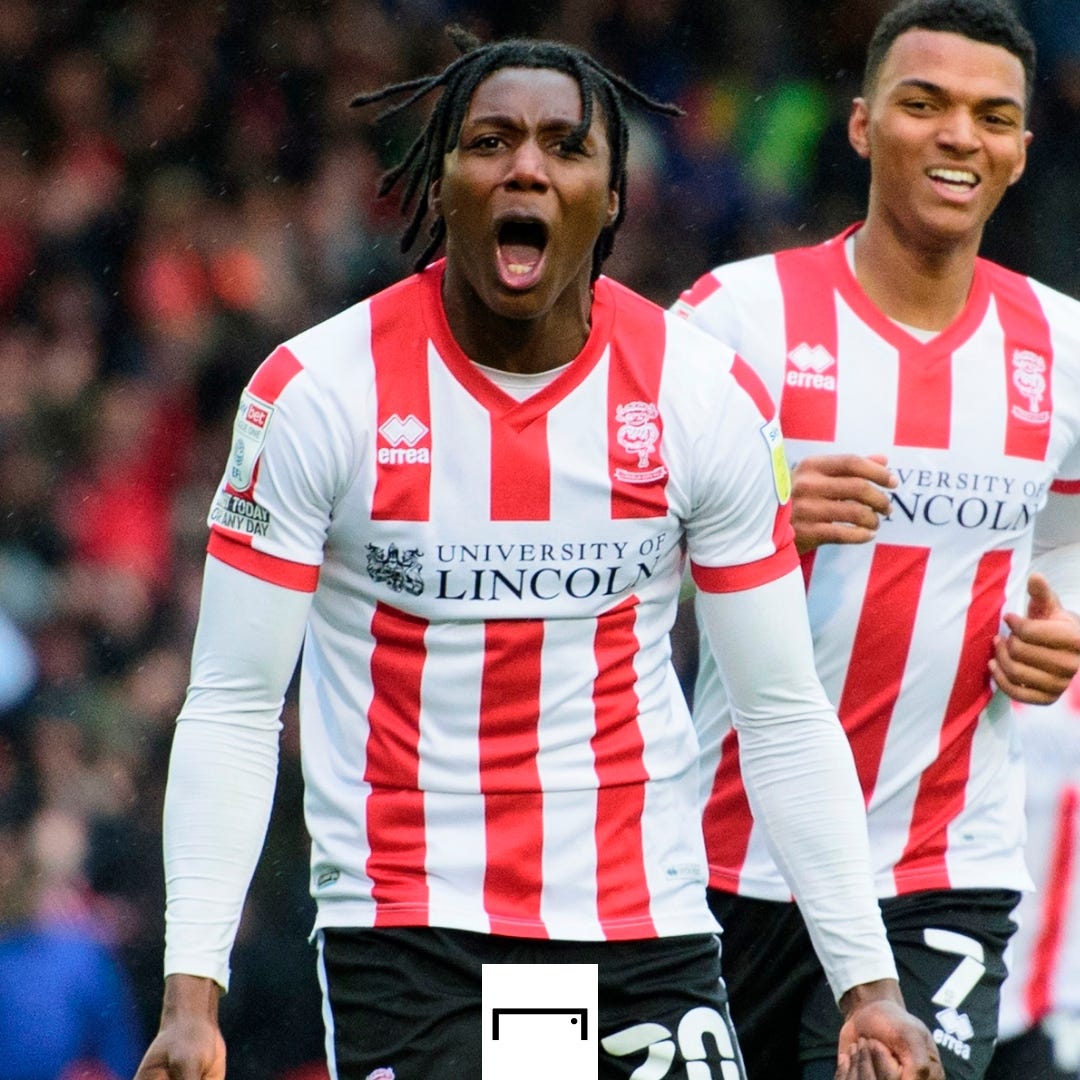 Norton-Cuffy’s determination to keep progressing is all with the aim of soon returning to Arsenal and pushing for a place in Mikel Arteta’s senior squad.

He joined the club at the age of just 10, initially arriving as a striker. But as he moved through the age groups at Hale End, he was transformed into the attacking defender that we are now seeing.

He is very highly-rated back at Arsenal, as his new long-term contract demonstrates, and he already has eyes on following fellow academy graduates such as Bukayo Saka, Emile Smith Rowe and Eddie Nketiah into the first-team picture in north London.

That trio are a source of inspiration to all of the current crop of youngsters coming through at Arsenal, having shown that the pathway is there for the likes of Norton-Cuffy in the future.

“You see that it can be done,” he said. “Bukayo’s the starting right winger of the Arsenal first-team wearing the No.7. Emile now has the No.10 shirt.

“So they are inspirations because you can see it’s achievable. I used to see them at Hale End and now when you go up to London Colney they are the main people in the first-team. It is inspirational.”

Norton-Cuffy has yet to get a taste of the first-team in north London. Had he stayed this season, he could well have got his debut - either in the Europa League or the early stages of the Carabao Cup.

But he knew that playing week in, week out was a far better way for him to keep progressing and ultimately that would give him a better chance of making it at Arsenal.

“The detail is just out of this world,” said Norton-Cuffy. “It’s just the small details that make such a big difference.

“Of course, you are going to make mistakes and stuff, but there is not that much room for error. Every pass has to be to the right side, your touch has to be away from the defender, your distance when in possession and out of possession is so key. You have to be in the right position and you have to play for the team, you can’t just play for yourself.

“Everything he does has a purpose and when you go over there he makes sure that you understand that.”

For Norton-Cuffy right now, however, the priority is Rotherham - not Arsenal. The teenager is determined to make every second count this season as he looks to build on the eye-catching success he has enjoyed so far in 2022.

”I want to reach my potential, or go above and beyond what my potential is,” he said. “In my career, I want to be a star player in a top league in Europe, I want to win as many trophies as I can.”