USMNT boss Berhalter on McKennie issue: As far as I'm concerned, it's over 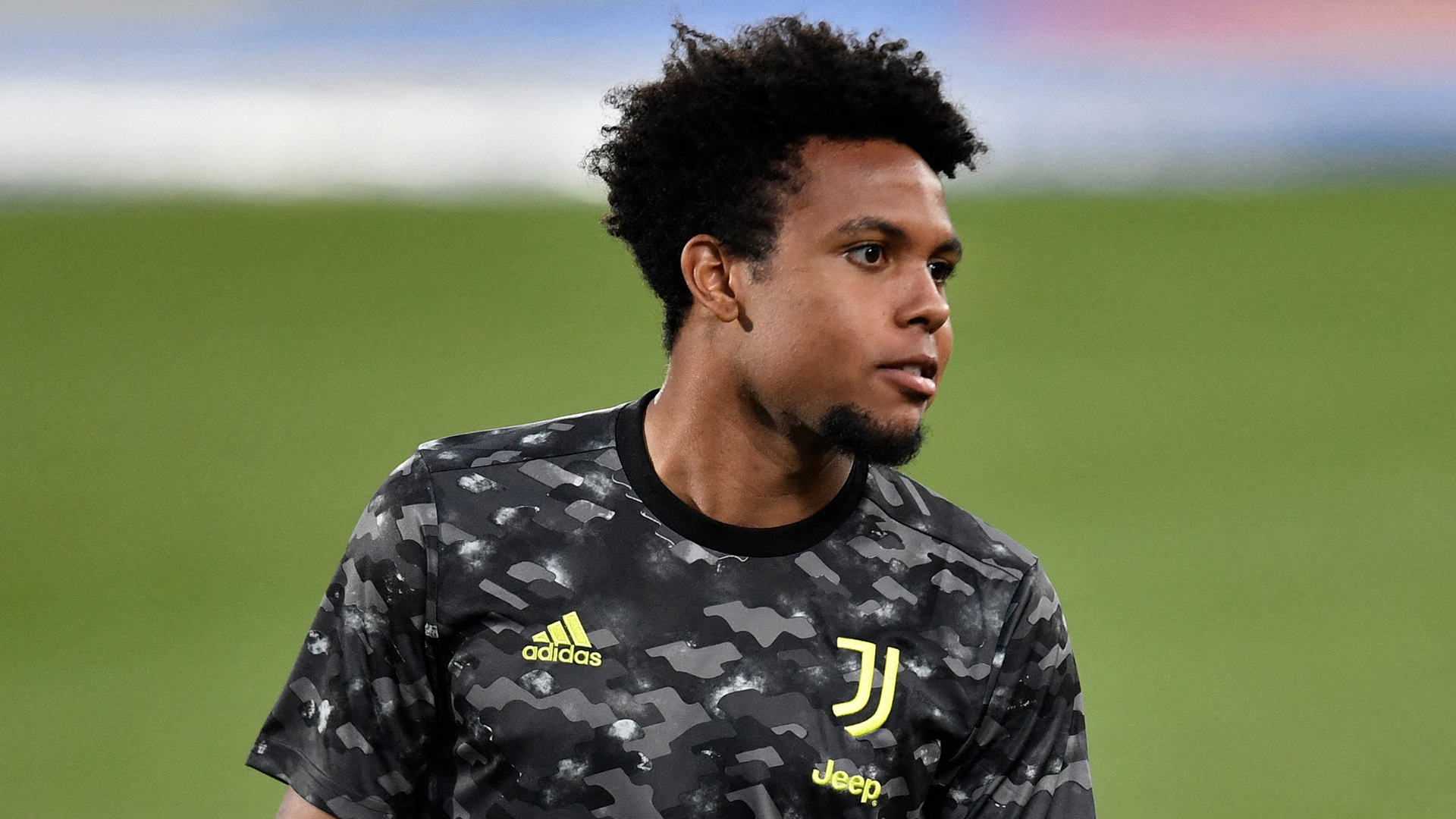 The U.S. head coach discussed the midfielder's return to the team ahead of three more World Cup qualifiers

McKennie was sent home from September's World Cup qualifiers for violating team rules, ruling him out of vital matches against Canada and Honduras.

But McKennie was included on the USMNT's 27-man squad for upcoming matches against Jamaica, Panama and Costa Rica, with Berhalter saying that the midfielder will now be welcomed back and treated just like any other player despite last month's incident.

What did Berhalter say?

"When this thing happened, we stressed the importance of us having a young team, people making mistakes, and people being held accountable for their mistakes and that's exactly what it was and what it is," Berhalter said.

"Weston's back in. We had good conversations with him and he's focused on helping the team win again."

When asked to further elaborate on McKennie's inclusion, Berhalter added: "Like any player, you talk through it and you work through and the player takes responsibility. I think there is part of it where you move forward and you say it's a clean slate for you.

"But there's a certain amount of trust that Weston needs to rebuild with the group and he's willing to do that. I think that's the important thing."

The USMNT boss went on to discuss the atmosphere surrounding McKennie's entire situation dating back to his initial dismissal.

Berhalter says it is clear that McKennie made a mistake and is still atoning for that mistake, but he also pointed to the humanity of it all, especially for a young team.

"The one thing I didn't love with how this whole thing got spun is just the lack of tolerance, the lack of understanding for a player's situation, for the fact that we have a young group and that this group needs to learn.

"I think we're way too quick to condemn people and not really understand a player's perspective.

"Listen, his behavior was unacceptable. He took responsibility for it and we move on, we really do move on, but will he be held accountable in the future? Absolutely. That's going to be part of it, and, and he understands that, the group understands that."