Arsenal have been warned it could cost £150 million ($180m) to replace Pierre-Emerick Aubameyang.

The Gunners’ top scorer is out of contract in in the summer of 2021 and talks over an extension have been on hold since the start of the season.

Mikel Arteta has spoken about wanting to keep the 30-year-old at ‘all costs’, but history has shown that Arsenal may be tempted to cash in if Aubameyang does not agree a new deal, rather than allowing him to walk away on a free transfer.

However Bacary Sagna - who saw Robin van Persie sold to Manchester United during his time as an Arsenal player - is adamant that can’t be allowed to happen and says the north London club must pay whatever Aubameyang wants to ensure he stays put.

“He can’t go now because Arsenal are on the way to building something strong,” Sagna exclusively told Goal. “They can’t afford to lose him. If they have to pay him, then just pay him because if they want someone else of his quality they cost £150m.

“So don’t spend this £150m, just spend £50m and give it to him. It’s the same as van Persie and I think you have to learn from that situation.

“Auba deserves it. I’m not saying that because of his name or because he has scored a few goals. He’s the best striker in the league.” 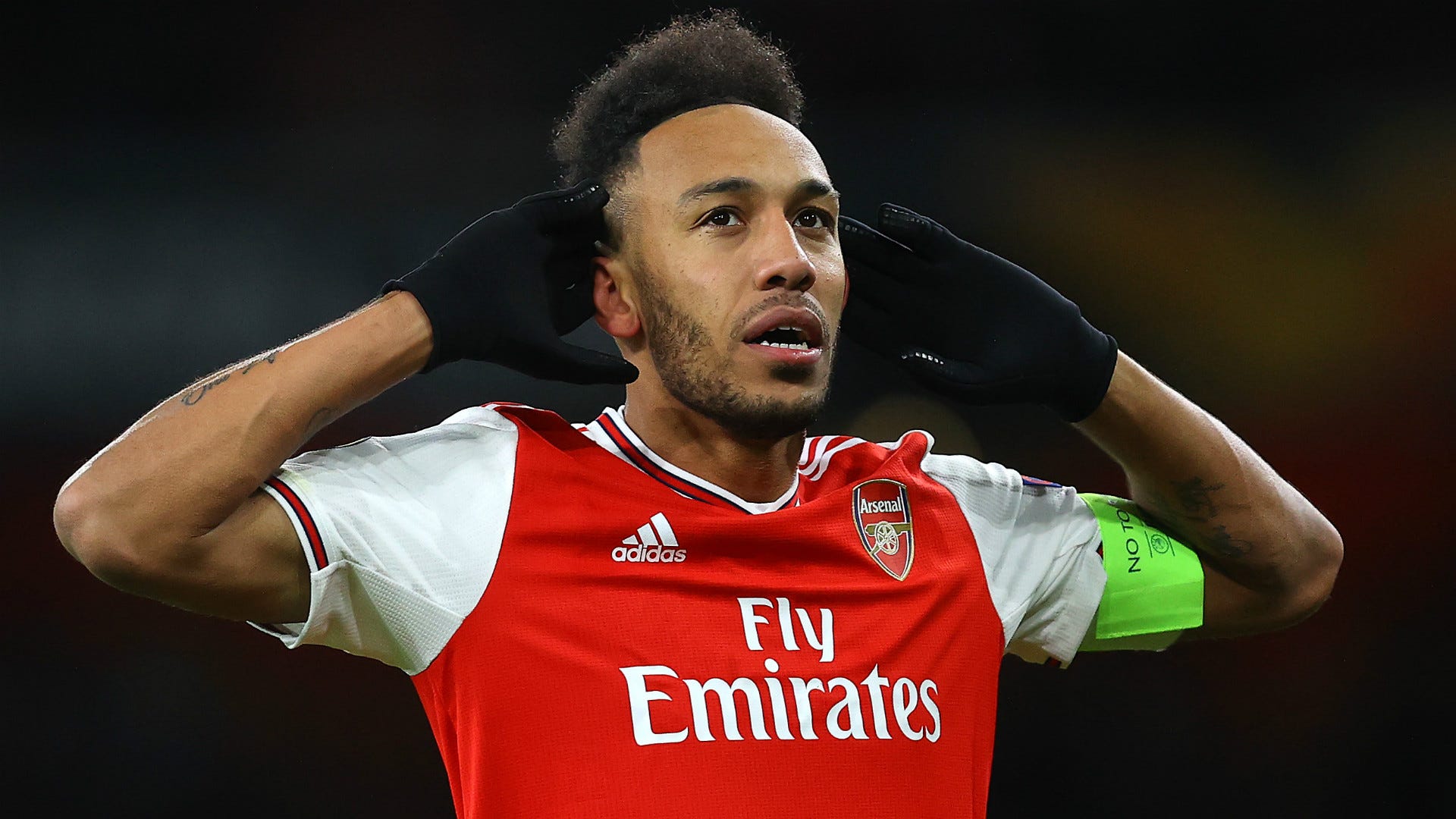 Sagna added: “One year ago someone asked me if he was world class and I replied no. Some people were not happy about my answer, but to me he had the potential to be better and to be more clinical.

"One year later, yes he is world class because every time he is in front of goal he scores. Even his movement is different.

“He is clinical, he is so dangerous. As a defender you don’t want to be facing this type of player.”

The fact Aubameyang is about to enter the final year of his current deal does lessen the control Arsenal have over the situation, however. Just as it did with van Persie in 2012.

Yet Sagna believes the club handed Aubameyang the captaincy earlier in the season to show that they want him to lead the new era and now he says they must pay the forward - who has been linked with Barcelona - what he is worth.

“Auba is a machine, he has scored many goals for the team,” said the former Gunners defender. “If you want to build something, it has to be around him.

“Giving him the armband gave him some confidence. He is the captain, which means they want him to lead.

“Today, the stadium is the club’s stadium. It’s always full, they are making money. Of course there are other ways of spending money, but I would rather pay him than trying to find a solution with him than losing him and then wasting time trying with someone else, and finding someone else now is very, very difficult.

"It’s like playing chess. You have to be smart. He deserves it, just give it to him.”