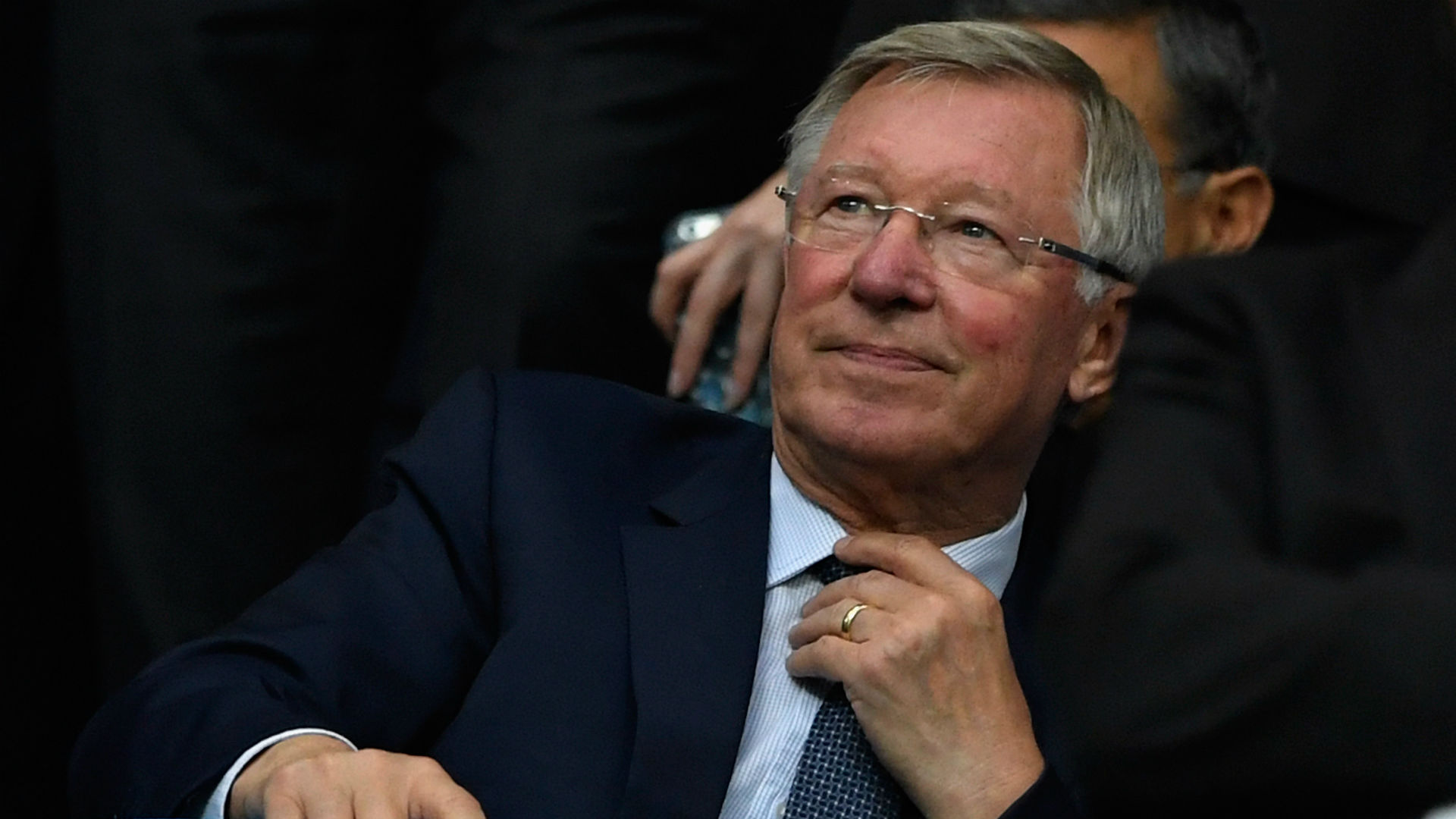 Manchester United legend Sir Alex Ferguson has admitted that he feared he wouldn't speak again after suffering a brain haemorrhage.

Ferguson underwent emergency surgery after being rushed into Salford Royal Hospital with bleeding on the brain in May 2018.

The 79-year-old, who is widely revered as one of the greatest football managers in history, has now revealed that the prospect of potentially losing his voice and memory permanently was a "terrifying" source of distress for him throughout his recovery.

He said during a Q&A session at the premiere of the "Sir Alex Ferguson: Never Give In'“ documentary on his life: "I lost my voice, just could not get a word out, and that was terrifying – absolutely terrifying.

“And everything was going through my mind: is my memory going to come back?  Am I ever going to speak again?

"There were five brain haemorrhages that day. Three died. Two survived. You know you are lucky.

"It was a beautiful day, I remember that. I wondered how many sunny days I would ever see again. I found that difficult."

Ferguson spent several days in hospital after his successful operation and worked with a leading professional speech therapist to help him find his voice again.

The treatment lasted 10 days in total, and he was relieved that his memory also returned after he rediscovered his ability to speak properly.

"I would have hated to lose my memory. It would have been a terrible burden on my family, if I was sitting in the house not knowing who I am," said Ferguson.

"The speech therapist came and told me to write down all the members of my family, of my football team ... She asked me questions about animals, fish, birds. Eventually, after 10 days my voice came back.

"I realised, having gone through all that, my memory was fine."

The most successful period in United's history came on Ferguson's watch between 1986 and 2013 as he transformed the team from also-rans into the most feared and respected outfit in English football.

The Scot picked up 38 trophies in total during his time at Old Trafford, including 13 Premier League titles, two Champions League crowns and five FA Cups.

Asked which achievement stands out most over the course of his career, Ferguson named the Red Devils' first top-flight triumph in 1992-93, before adding: "God almighty – I couldn’t get out of the car park.

"There were thousands of them … they could have made me president that day.”