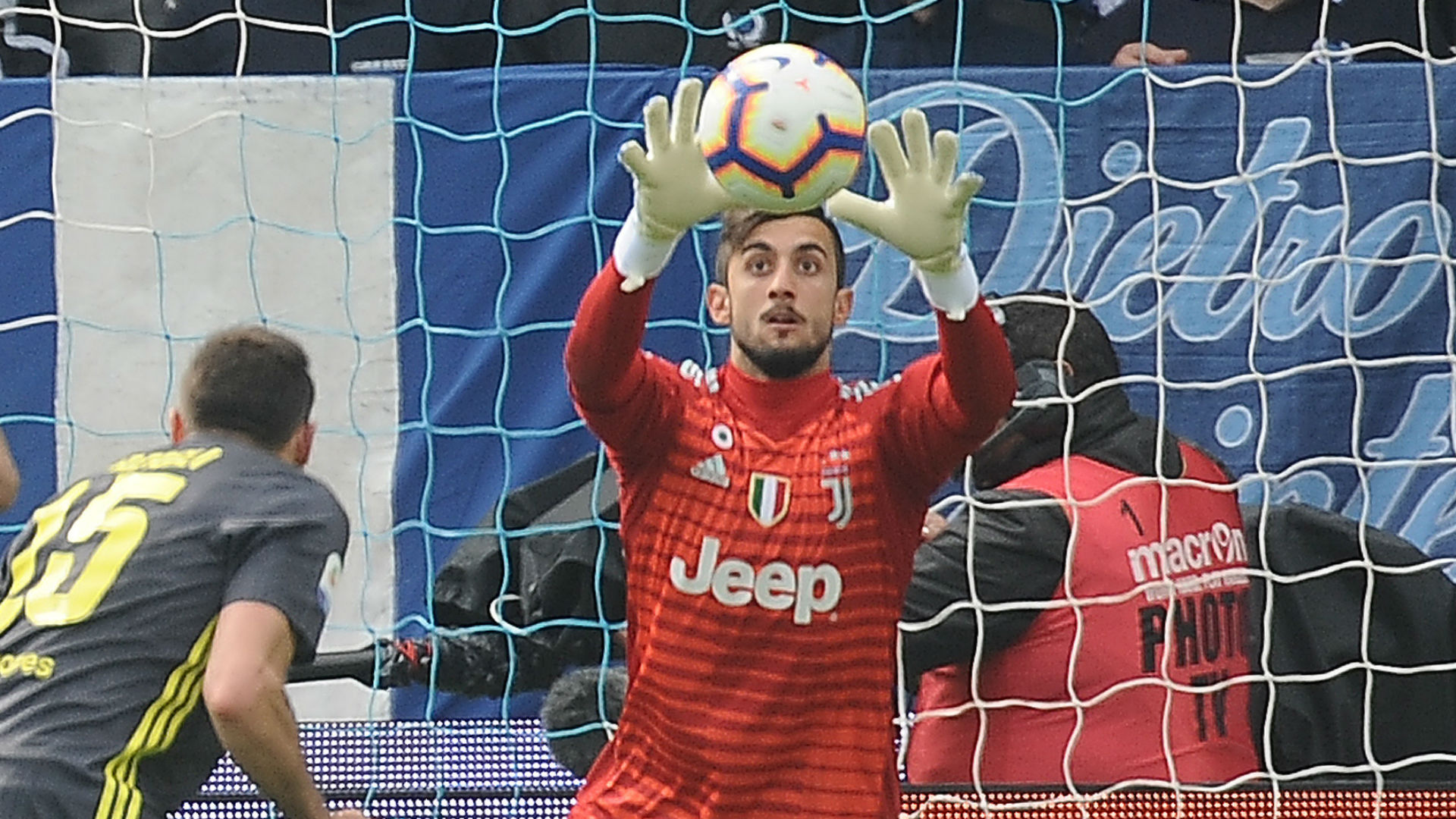 Benfica have confirmed that they will not be completing the signing of Juventus goalkeeper Mattia Perin in the current transfer window due to a failed medical.

Perin, 26, had been set to join the Portuguese giants this week following a single season in Turin.

The two clubs agreed a fee worth a reported €15 million (£13.5m/$16.8m), with Perin himself describing the opportunity as an "exciting adventure".

But the adventure will now have to be put on hold after Benfica were left unhappy with what they saw in the player's medical examinations.

"Benfica inform that during the undertaking of the medical today [Thursday], it was concluded that goalkeeper Mattia Perin will have a longer recovery period than initially expected, close to four months," the Lisbon side explained on their official website.

While Benfica's statement does not detail the nature of the injury, it is believed to refer to Perin's shoulder, which required surgery in April after a dislocation that ruled the goalkeeper out for the rest of the 2018-19 season.

The missive continued: "There is an agreement between the clubs and the player's agent for Mattia Perin's recuperation to be carried out at Juventus and, once that stage is concluded, for the player's transfer to be finalised as previously agreed between all parties."

Perin made his name between the posts at Genoa, for whom he appeared on more than 150 occasions to establish himself as one of Italy's top goalkeeping prospects.

But upon moving to Juve in the summer of 2018 he failed to muscle ahead of Wojciech Szczesny in the club's pecking order, and played just a handful of games behind the Poland No. 1.

And with Gianluigi Buffon additionally moving back to his former Turin stamping ground, Perin's chances of first-team action look decidedly slim, prompting his desire to move away.

"I'm recovering from the injury and I will return to the field between mid-September and early October," he had claimed shortly before his medical began.

"I want to return to play with the aim of winning a jersey for next year's European Championship."