Milan are in talks to sign Aston Villa midfielder Douglas Luiz, GOAL can confirm, with the Premier League club set to negotiate on their reported €30 million (£26m/$31m) asking price.

Luiz has spent the last three years of his career at Villa, having initially been brought in from Manchester City in July 2019.

The Brazilian has established himself as a key member of the first-team squad at Villa Park, but he only has one year left on his contract and the summer window represents the club's last chance to cash in.

Milan working to bring in Luiz

GOAL understands Milan are holding direct talks with Villa over a potential summer deal for Luiz.

The 24-year-old's entourage believe that there is a strong chance of an agreement being reached this summer, but if not, the possibility of a free transfer could also be discussed in January.

It has been reported that Villa would prefer to receive a fee for Luiz and will consider lowering their valuation of the player to push a deal over the line.

Who else is on Milan's transfer radar?

Should Luiz arrive at San Siro before the transfer market closes, he is unlikely to be the only new addition to Stefano Pioli's midfield ranks.

GOAL has learned that Milan are also working on a deal for Lille playmaker Renato Sanches, who has been lined up as a replacement for Franck Kessie. 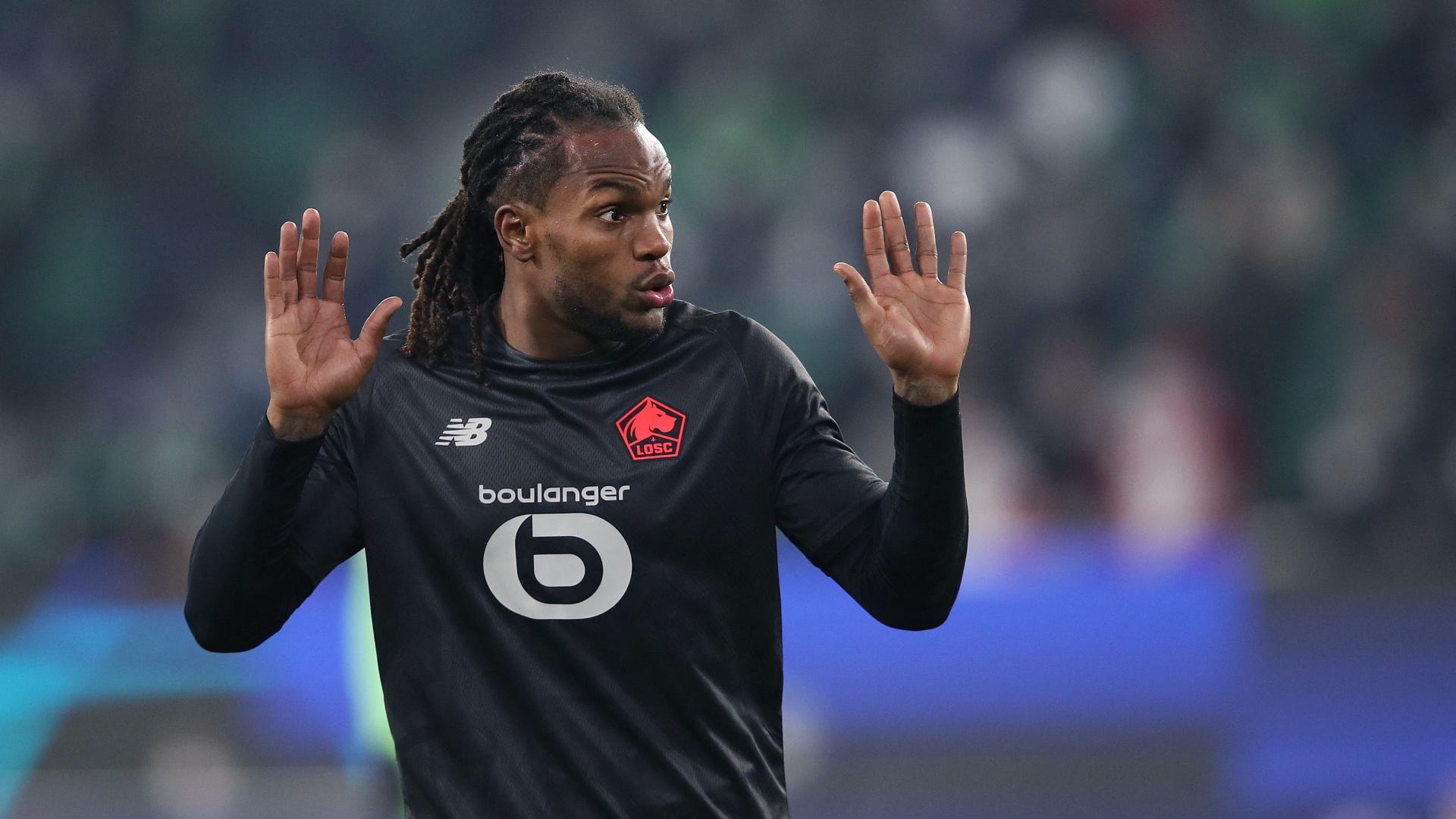 The Rossoneri are also looking at strengthening slightly higher up the pitch, with Chelsea's Hakim Ziyech and Argentina international Paulo Dybala on their reported list of targets.