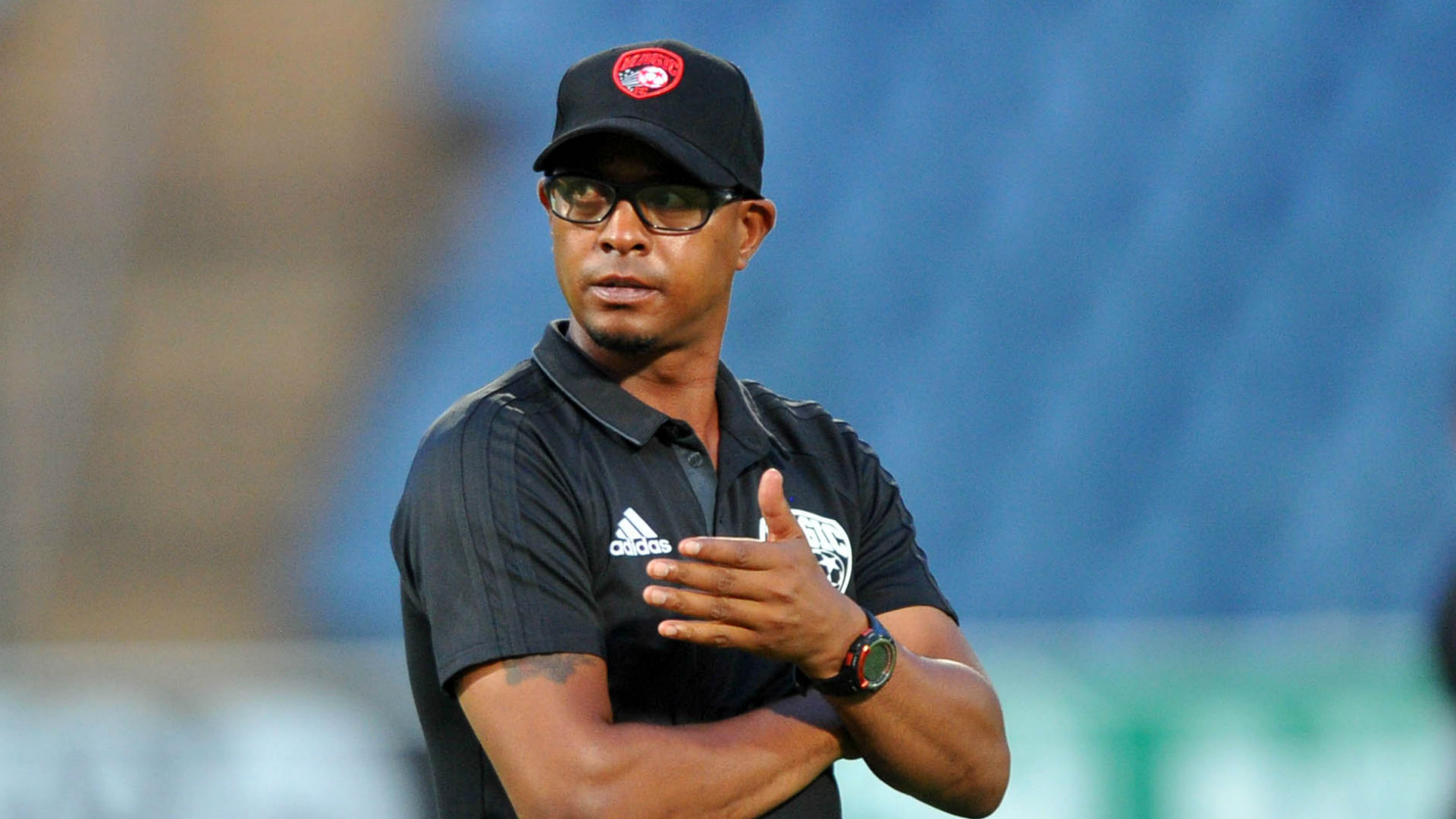 Former Bafana Bafana defender David Kannemeyer has predicted a draw between Kaizer Chiefs and Mamelodi Sundowns, but has identified where Amakhosi could have an edge over their opponents.

The Gauteng giants cross swords at Loftus Versfeld on Sunday after having recorded similar results of a draw and a win in their respective Premier Soccer League games so far this season.

Kannemeyer, who played for both sides, expects a stalemate on Sunday but thinks Sundowns can draw lessons from the last game between the two sides in August.

Chiefs came from behind to secure a 2-2 draw after extra time in the MTN8 quarter-finals against Masandawana but lost via penalties.

Kannemeyer says Amakhosi’s strength on the transition between defence and attack could hurt the Brazilians whom he advises to learn from the last encounter between the two teams.

“Indeed, this is the biggest game of the weekend. I’d go for a draw… I have a strong feeling about that,” Kannemeyer told Sowetan Live.

“Like many, I see Downs and Chiefs as title hopefuls but I won’t just write Pirates off just like that.

“Sundowns are all about going forward but I expect them to be a little bit cautious on Sunday, because they know Chiefs can be a threat in transition.

“You saw how Chiefs turned things around in the MTN8, so for Sundowns that should be a lesson to always tread carefully when they go forward.’’

When Sundowns and Chiefs last met, it was the two giants’ first competitive match of this season.

Since then, Chiefs have gone to draw 0-0 against TS Galaxy and beat Baroka FC 2-1 in league games.

Masandawana on the other hand have edged AmaZulu 1-0 in a league game, were then held 0-0 away at Chippa United before a 1-1 draw against Golden Arrows in an MTN8 semi-final, first-leg clash.

Amakhosi are bidding for a first league title since 2015 and Sundowns want a record-extending fifth straight championship crown.