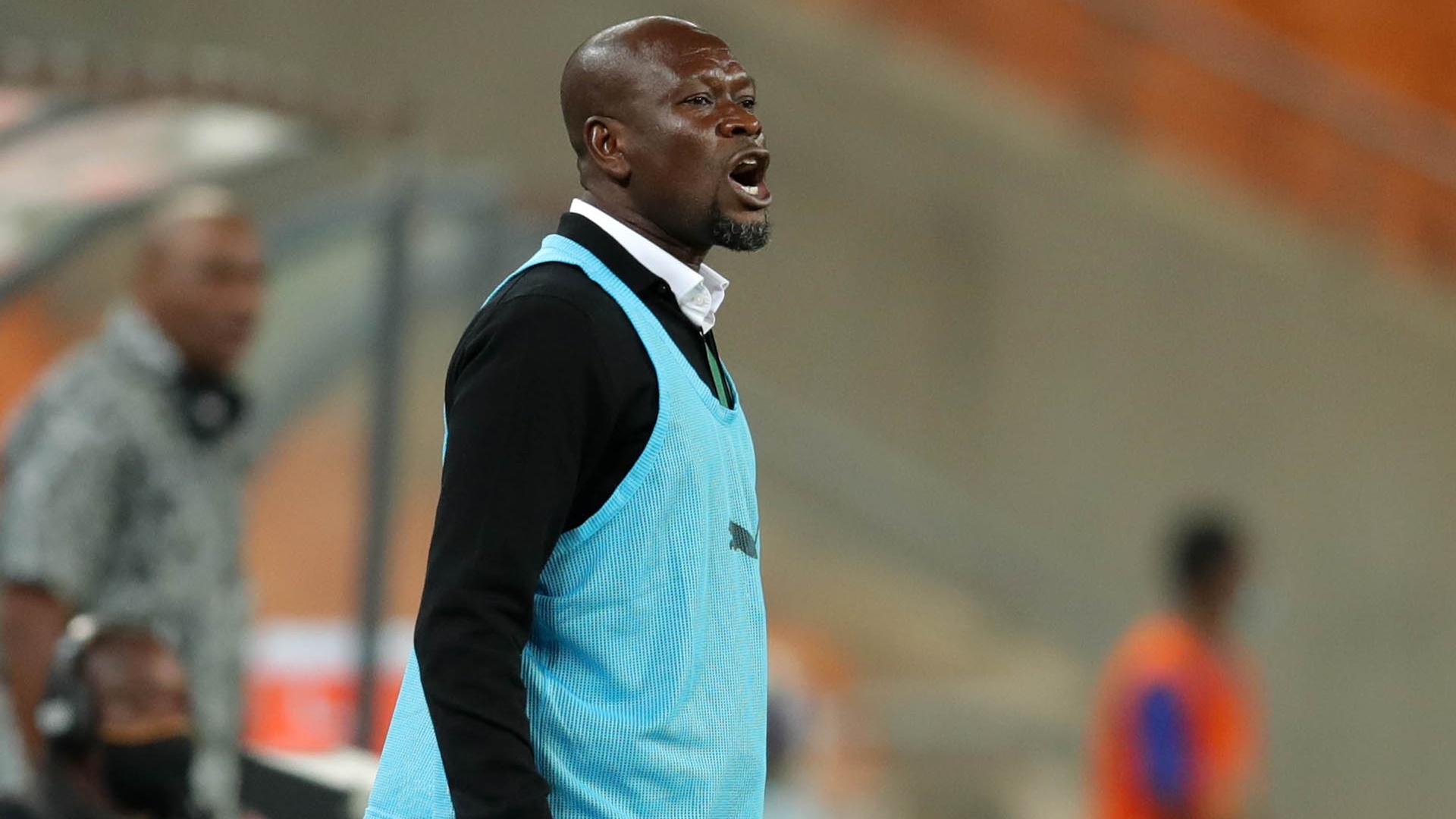 The Black Stars have struggled to shine under the former Wolfsburg captain, having won 1, drawn one and lost two of their last four matches.

A 1-0 defeat to South Africa in the 2022 World Cup qualifiers on Monday, where the Stars failed to get a single shot on target, has heightened calls for his dismissal.

“It is very sad to see CK Akonnor in this difficult situation because we were all expecting him to excel but that is not what we are seeing,” Sarpong said on Asempa FM.

“I feel he is being manipulated by some people because I feel some players don’t deserve to play for the national team but they find themselves in there and that is a problem.”

Monday’s defeat has seen Ghana lose their leading position to South Africa, with the Black Stars now sitting second on the table in Group G.

The match followed a laborious 1-0 win over Ethiopia on the opening day of the World Cup qualifiers on Friday.

Akonnor came under high criticism after the first match despite his team claiming victory, and it is no surprise that the loss to South Africa has intensified calls for his sacking.

“Ghanaians should support CK Akonnor because it’s never too late. The current players in the Black Stars are the best he has now,” former Ghana attacker Mohammed Polo, a member of the 1978 Africa Cup of Nations winning squad, told Otec FM.

“Let's support him and see the way forward. Let’s support our own because the foreign coaches only come and spend our money.”

Akonnor was named Ghana coach in January last year, taking over the position following the exit of James Kwasi Appiah.

After 10 games at the helm of affairs, the Black Stars have won only four of those matches, scoring just one goal in their last four games.

The team returns to action in October with back-to-back clashes with Zimbabwe in their next two World Cup qualifying matches.