Chennaiyin FC were staring at yet another disappointing season after just six matches when Coyle came on board with his magic wand and changed the mood around the club.

However, the love story between Coyle and the club was short-lived. The former Bolton Wanderers manager had come on a short term deal and was a free agent after the 2019-20 season.

The Scotland-born manager has now joined Jamshedpur FC on a two-year deal and is looking forward to recreating his magic in the ISL once again.

Things, though, will be a bit different this season owing to the unfortunate ongoing Covid-19 pandemic which has affected sports across the world. ISL too will act according to the ‘new norms’ and will be played at a centralised venue this year.

Coyle suggested that playing under such circumstances will be difficult and he believes that the players need to be mentally strong to cope with the changed situation.

“It is a difficult situation and there is no doubt about that. And that is why while recruiting the players we went for those players who would enhance the strength of the side. We also find players who have the ability and who can deal with the mentality because that will be a big issue. Everybody will be in the same area and movements will be restricted. So we need players who are mentally strong and can be a part of a group. There will be challenges and this is unprecedented and we did not have any hand in this. What I can do is prepare the team well to make sure that the transition is as smooth as possible,” the new Jamshedpur boss told Goal.

The former Irish international though chose to focus on the positives.

He said, “The games will come very fast and we have to make sure the players recover well and go again. The other thing which will probably help in that respect is that there won’t be much travelling. We have to counter these problems and make sure it is as smooth as possible.” 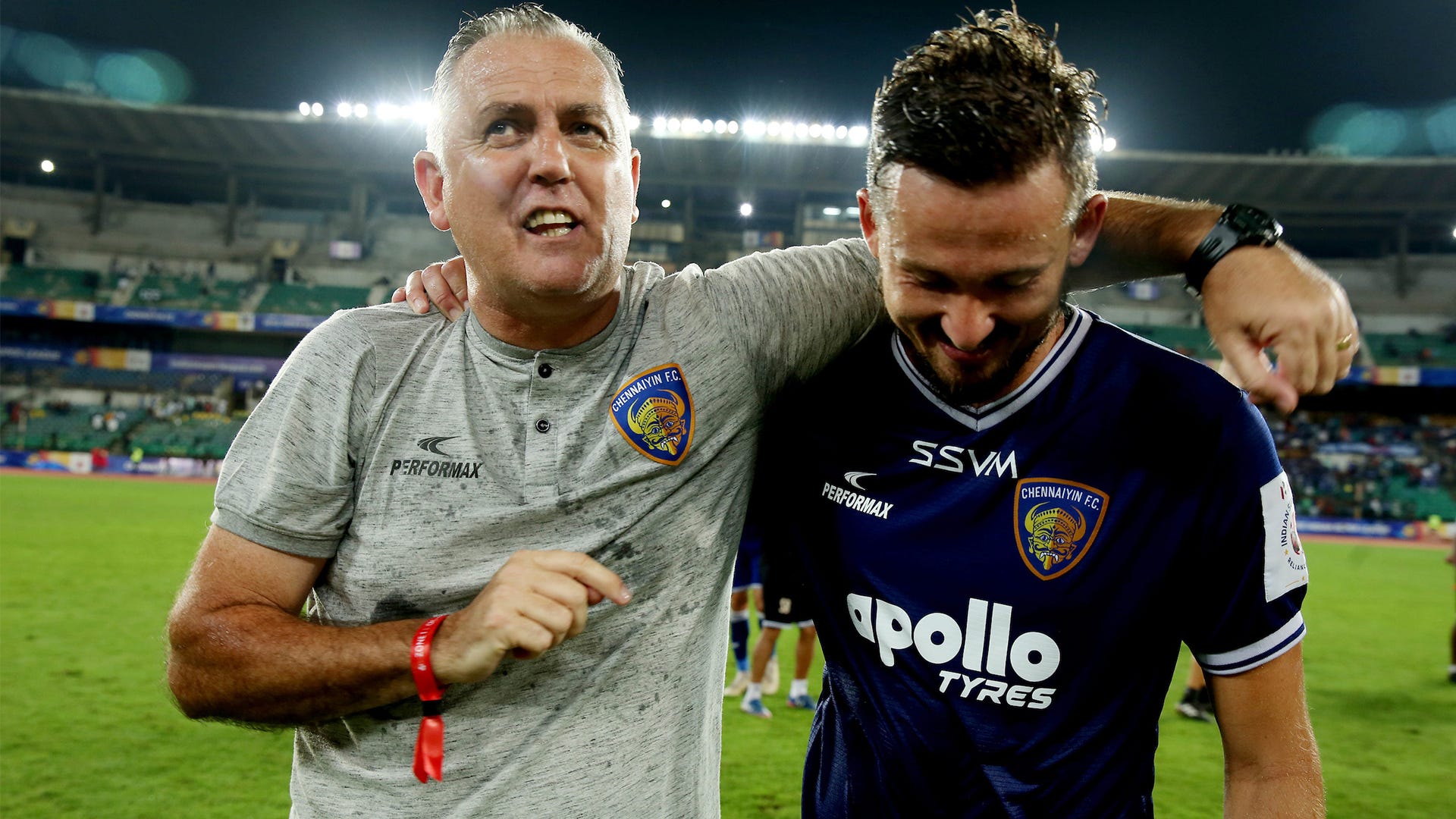 Coyle suggested that he loved his time at Chennaiyin and is looking forward to Jamshedpur challenge.

“I absolutely loved being there with Chennaiyin FC. Obviously, after March I was a free agent and then Jamshedpur came and we had positive talks. Chennaiyin was a good club with good people but Jamshedpur is also a great challenge."

He also touched upon the most memorable match from last season which came against league-stage toppers FC Goa whom they defeated with a 4-1 scoreline in the first leg of the play-off. Chennaiyin would go on to win the tie 6-5 on aggregate.

“I think first leg of the play-offs semifinal against FC Goa was a memorable match (4-1). Goa are an outstanding team with good players. But the way we won that first leg was amazing. I remember my first home game where there were 8000 fans and then in that match, there were 20,000. The support we got was amazing. So if I have to pick one moment from last season, it has to be that semifinal game against FC Goa,” said the former Chennaiyin boss.