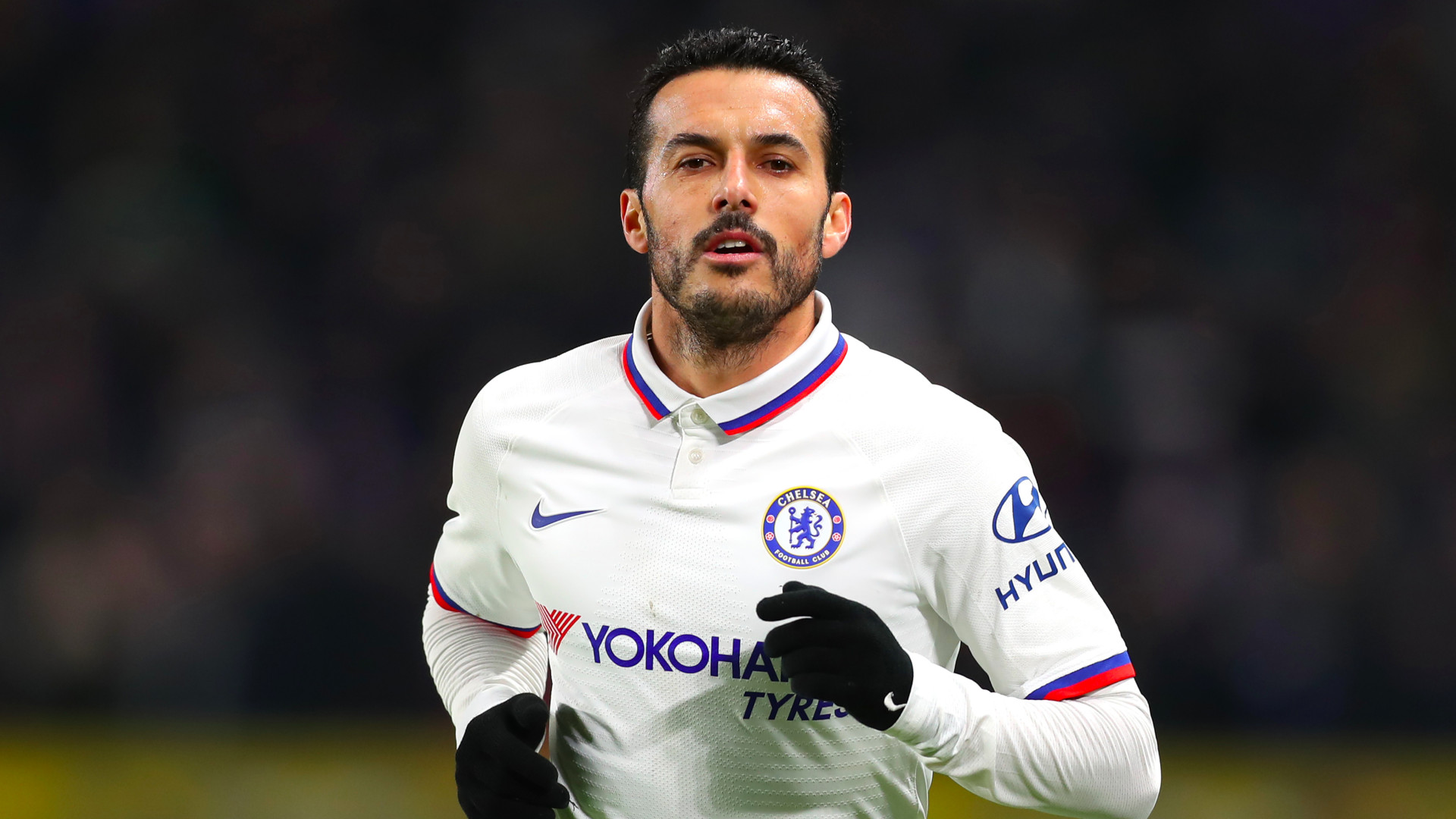 The Spanish winger, who is due to become a free agent this summer, is more concerned by the Covid-19 outbreak than his position at Stamford Bridge

Pedro has highlighted the importance of "solidarity" amid the ongoing coronavirus crisis, insisting he has not yet "stopped to think about" his future at Chelsea.

The 32-year-old has spent the last five years of his career at Stamford Bridge, having joined the club from Barcelona for £19 million ($23m) in the summer of 2015.

He has since managed to rack up 201 appearances across all competitions for the Blues, scoring 43 goals, while picking up Premier League, FA Cup and Europa League winners' medals.

However, Pedro has found his playing time restricted under Frank Lampard this season, while he only has four months remaining on his current contract at Stamford Bridge.

Lampard confirmed that the former Spain international was in talks over an extension back in February but he has yet to commit to fresh terms with the club and as things stand, he will be forced to move onto pastures new in the summer transfer window.

Pedro is currently in self-isolation away from the rest of his team-mates, with the entire Chelsea squad forced into quarantine after Callum Hudson-Odoi tested positive for Covid-19 on March 13 .

The experienced winger insists his contract situation is the last of his worries at the moment as the coronavirus outbreak continues to affect millions of people around the world.

"My contract ends soon but right now this is not the most important thing. I haven't even stopped to think about this," Pedro told Spanish radio station Cadena Ser .

"The most important thing is for everyone to show solidarity. Whatever happens regarding my future will happen but right now is not important as we don't even know when we will return to training.

"We have been in quarantine because one of our players (Hudson-Odoi) tested positive for coronavirus, he is now well and we are very happy for him."

The Chelsea star also announced that he has financed the delivery of 3,000 protective screens for several hospitals in Spain through one of his charity organisations.

"The materials are scarce and everything that can be helped is welcome," said Pedro. "The hospitals told us that they are a good resource for them, and we wanted to contribute our grain of sand with these protective screens."

Pedro added his thanks to the essential workers combating the virus on a day-to-day basis: "I am very sorry for everything that is happening and the news that comes to us from Spain.

"From here I once again thank all the health personnel, the state security forces, the people who are in the supermarkets day-by-day, thank you to everyone for the work you are doing. Hopefully, we can stop this virus."