Facing Manchester City is ‘the most difficult game in the world of football’, says Liverpool manager Klopp 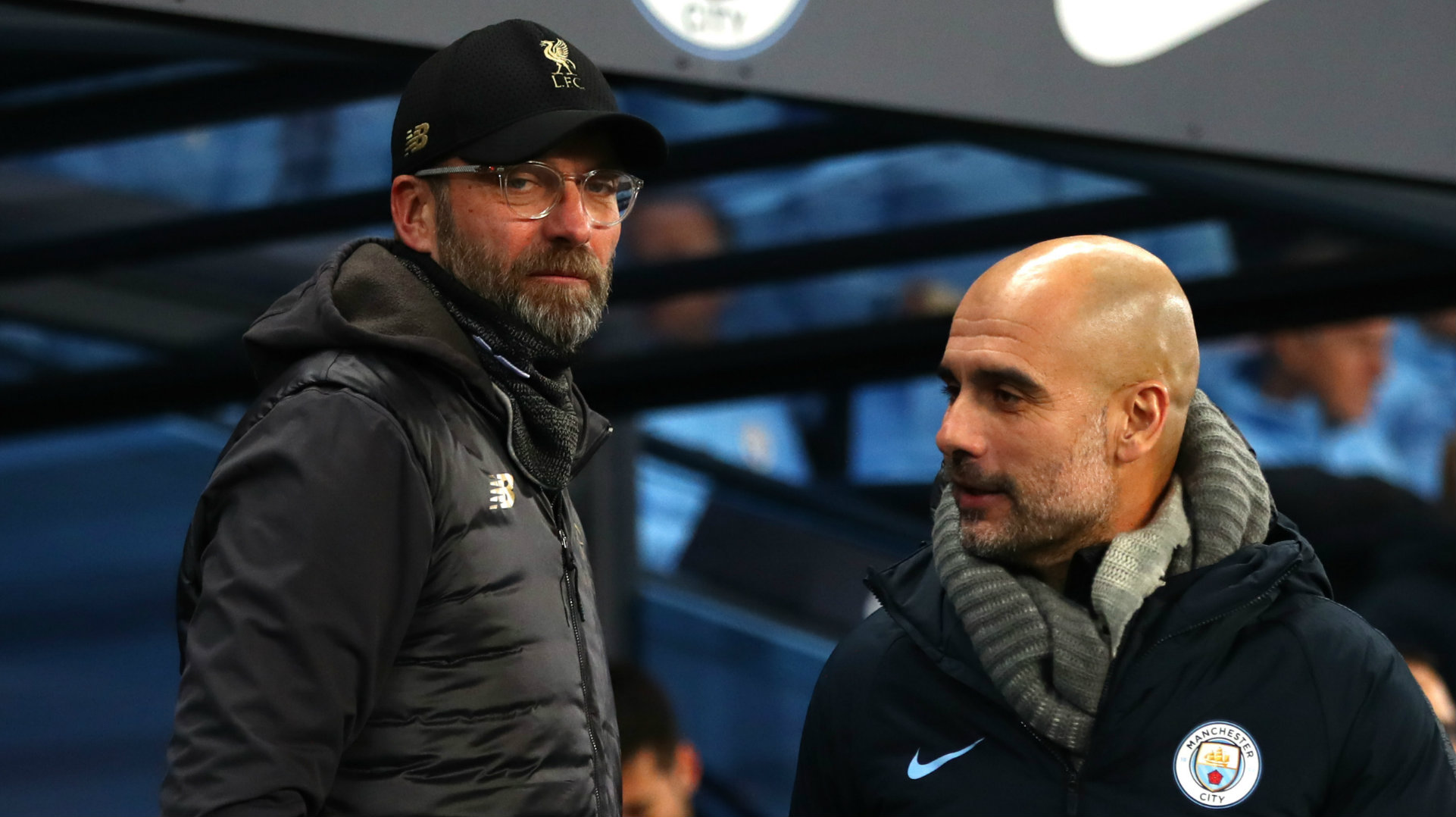 Liverpool boss Jurgen Klopp claims facing Manchester City is “the most difficult game in the world of football”, but does not expect the meeting with the Citizens on Sunday to be a Premier League title decider.

Two teams that have dominated the domestic scene in English football over recent seasons are set to rekindle their rivalry at the Etihad Stadium. There will be plenty on the line when they lock horns, with Liverpool looking to take another positive step towards defending their top-flight crown while City are eager to wrestle it back.

Both line-ups will be loaded with world-class talent, which has allowed them to collect an enviable haul of major silverware under their respective bosses.

Big money has been spent by both ambitious outfits on opposing sides of the North West divide, with City having opened their chequebook again over the summer.

Klopp is expecting the toughest of tests when he sends his troops into battle, with Liverpool’s impressive recent record against City counting for little against an opponent that has firmly established a standing among the global elite.

“It is not important whether we play home or away, it is important we are brave, we play football with all we have and then we have a chance,” Klopp told reporters at his pre-match press conference. “This is the most difficult game in the world of football I would say, to play against Manchester City.”

The outcome of meetings between two title hopefuls has often determined the destination of a top-flight crown down the years, with many suggesting that Sunday’s fixture could have a big say in the 2020-21 race.

Klopp is not buying that, with the German tactician adding: “It looks like even you think it is not a decider, so come on. It is a very, very difficult game and hopefully for both teams, both will perform on a high level but that is it. So many things are different this year, nothing is comparable to last year.

“Everything is different so we just have to make sure we go through very intense periods, line up with the fittest players we have and take on Manchester City, one of the most difficult opponents in the world.

“I enjoy these games but it doesn't make it easier.”