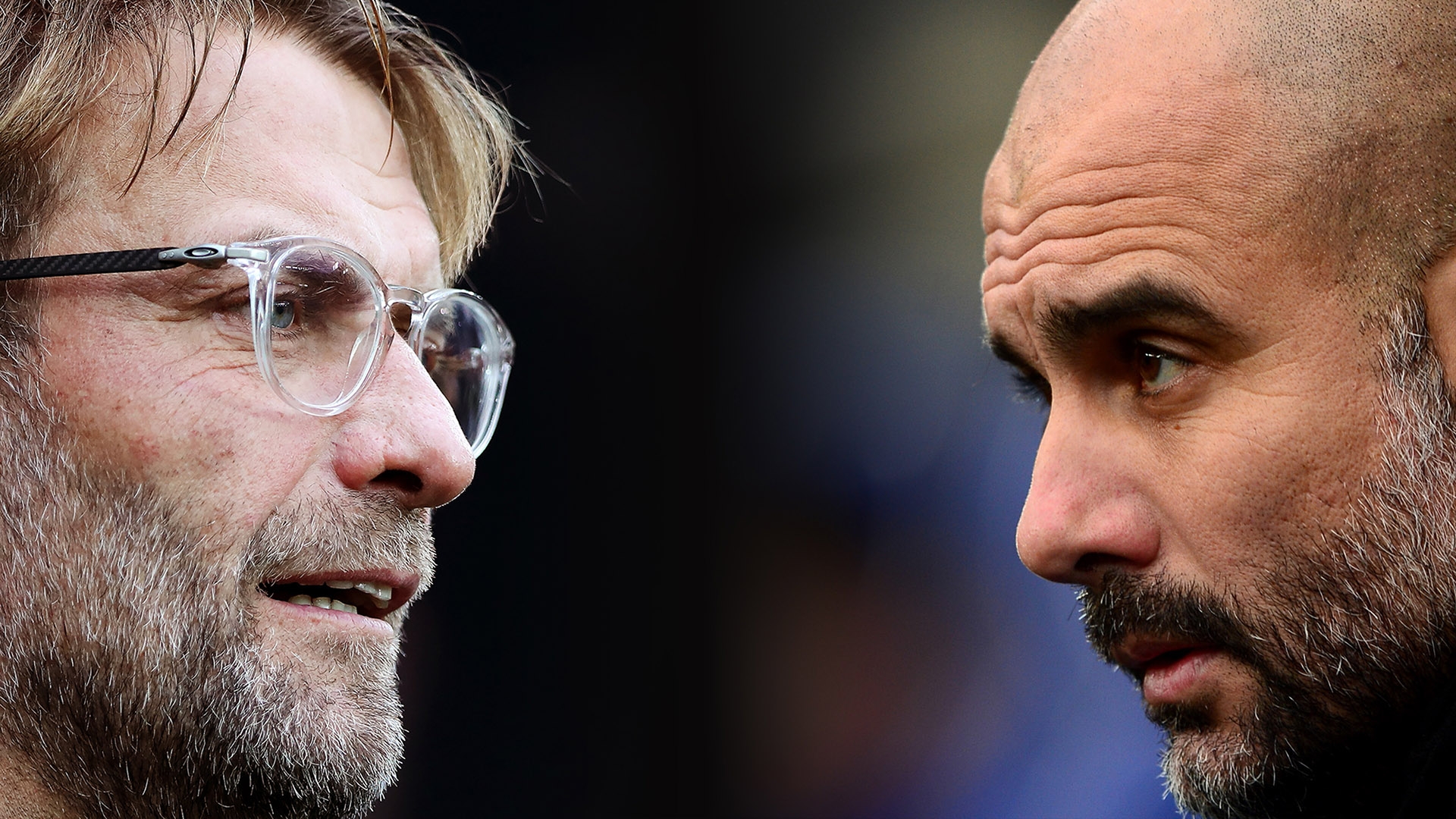 Liverpool, who brought their 30-year wait for top-flight glory to a close in 2019-20, have made their way back to the loftiest of perches.

Jurgen Klopp’s side, who have not been at their free-flowing best this season, are once again looking down on the rest of their domestic rivals.

City, who have also struggled for consistency out of the blocks, sit five points off the pace in 10th – although they do have a game in hand.

Many have suggested that the battle for supremacy will be much tighter in 2020-21 than it has been of late, but Dunne still believes that Reds and Blues are the teams to catch and could determine the destination of major silverware when they lock horns.

He told Sky Sports ahead of an eagerly-anticipated encounter at the Etihad Stadium: “It's huge. This game almost decides the season.

“The two teams haven't lost a lot of games over the last few years so they know that the importance of the three points in this one is massive.

“City go into it after beating Liverpool 4-0 last year but they'll know that wasn't the real Liverpool side, they'd already wrapped up the league by then.

“It's going to be very competitive. I think for City, and for Liverpool as well, they'll understand how big it is. They'll understand that everything up to now has sort of been a warm-up for this game.

“It's not just the result of one game this weekend, this could turn the championship and this could give you the belief to go on a run and try to a build a lead, or for City to catch up with Liverpool.

“The players are going to be really up for it and looking forward to it. It's got the makings of a great game.”

Pressed on whether Pep Guardiola’s hosts can take all three points, Dunne added: “City need to win. They're a few points behind Liverpool and I fancy them at the weekend.

“I think they're in good form, Liverpool have a couple of problems defensively and I fancy City to take advantage of that.”

Both sides face some important selection decisions heading into a crunch clash, with untimely injuries working against them, and Dunne feels that Ferran Torres – who impressed as a makeshift striker in City’s Champions League win over Olympiakos – may be asked to lead the line for the Blues.

“They signed him to play on the wing but through circumstances he's ended up in a central position. The way he's been playing has been really positive for the team.

“He's been stretching defences in behind and giving them different options. I wouldn't be surprised if it was Torres who started.

“To have [Sergio] Aguero back would be brilliant and [Gabriel] Jesus came back with that goal. Even if you have them two in reserve to come on at some stage in the game, it's a real threat for Liverpool.

“I just think the fitness and the rhythm of Torres points to him starting this weekend.”