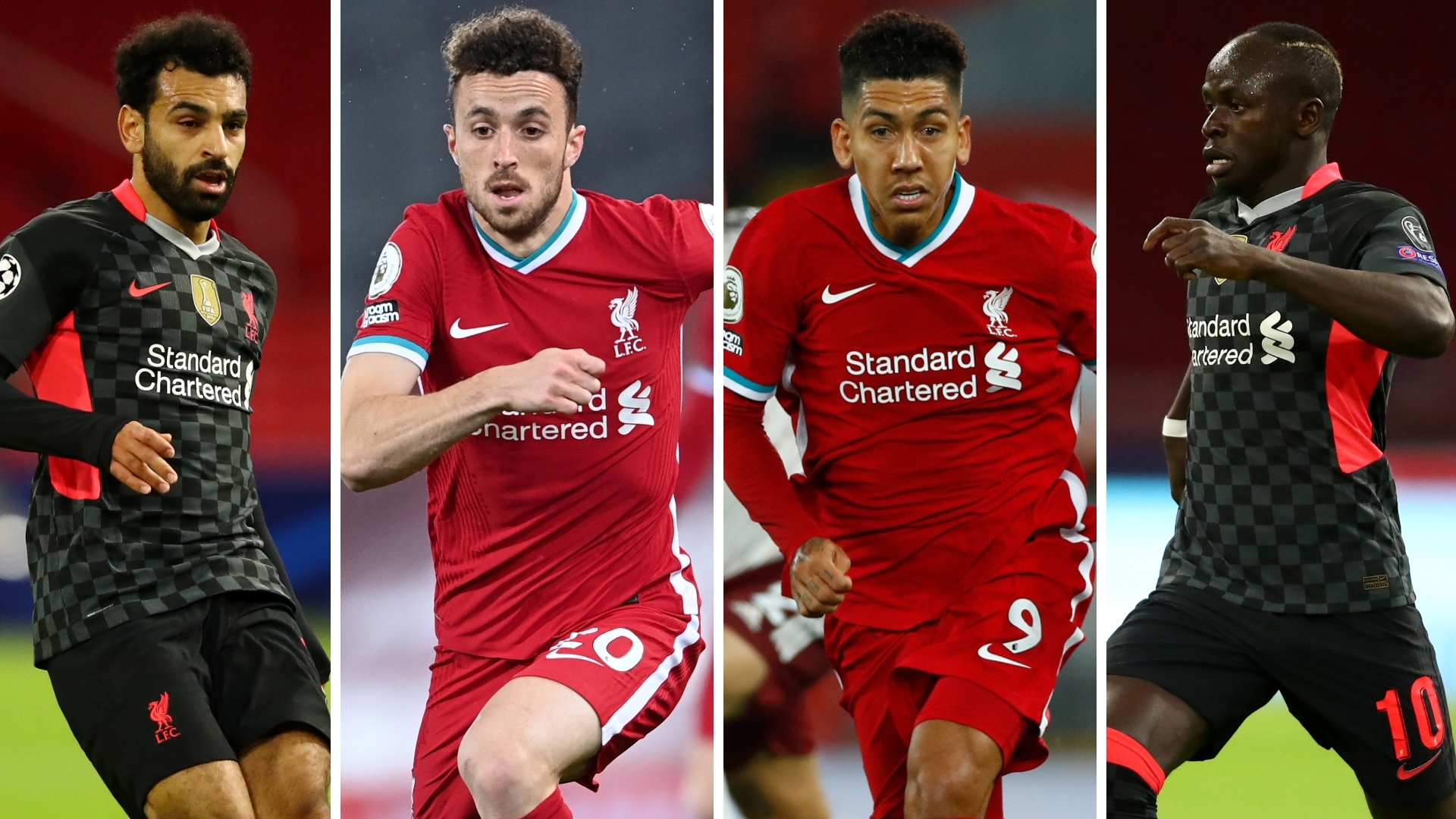 Jurgen Klopp faces a welcome selection headache ahead of Liverpool’s trip to Manchester City, but Stephen Warnock says there is no chance of him fielding both Diogo Jota and Roberto Firmino as part of a front four.

The Reds briefly favoured that approach during their Premier League meeting with Sheffield United in October. They have, however, enjoyed considerable success in recent times when working with a 4-3-3 system.

Mohamed Salah and Sadio Mane fill wide roles in that formation, with the pair proving to be prolific options on the flanks, while one hard-working option is asked to play as No 9.

Brazil international Firmino has been virtually untouchable in that position throughout Klopp’s reign on Merseyside, but summer signing Jota is staking a serious claim for a starting berth.

A flurry of goals from the Portuguese have put him in contention to lead the line against City, with Warnock admitting that the Reds have some big calls to make.

The former Liverpool defender told BBC Sport: “I still thought Firmino would start against City, right up until Jota scored that brilliant Champions League hat-trick against Atalanta on Tuesday. Now everyone is guessing about who will get the nod, including [Pep] Guardiola. City will have had to prepare for facing both options in training this week.

“One thing I don't see Klopp doing is playing Jota and Firmino plus Mane and Salah at Etihad Stadium, like he did against Sheffield United at the end of October. It didn't quite work in attack having all four of them on the field at the same time, and the 4-2-3-1 formation that Klopp used that day left them vulnerable in wide areas too.

“Yes, having a front four makes it easier to press but if City get past them, Liverpool are potentially leaving their full-backs facing two-on-one situations if [Kyle] Walker or [Joao] Cancelo fly forward and one of their two holding midfielders cannot get across to help out.

“I can't see Klopp allowing that to happen on Sunday. Whoever he goes with up front, he will want three men in his midfield to sit in and protect his defence a bit more.”

Klopp, who has remained loyal to Firmino during a recent struggle for goals, has been giving little away but the claims of Jota – who has netted six times in his last four appearances – are becoming impossible to ignore.