Koeman: Barcelona cannot hope to be best in the world without Messi 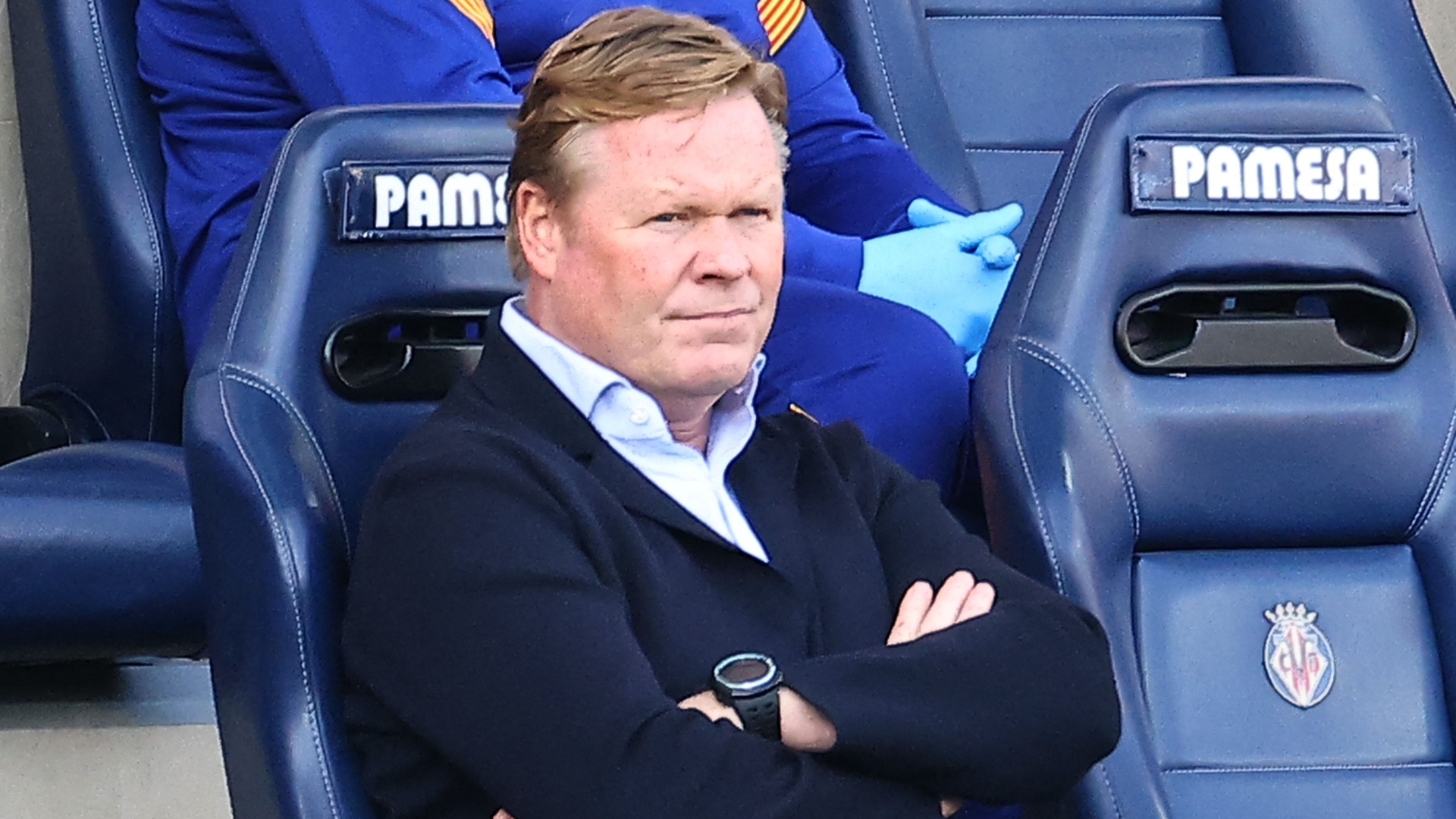 Ronald Koeman has admitted frustration at Barcelona's transfer limitations this summer as he hasn't been able to replace "best player in the world" Lionel Messi as other continental powers have added superstars.

While the Blaugrana have been frozen by financial difficulties, which ultimately forced Messi's exit to Paris Saint-Germain, PSG have had perhaps their best-ever window, and Manchester City and Manchester United have also splashed the cash.

Because of few squad additions beyond Memphis Depay on a free, Koeman has asked for patience as his younger players develop.

"I understand what people who love this club can feel, but the economic situation is what it is," Koeman said via SPORT. "It's frustrating, but you have to be realistic. Economically we can't compete with Paris, City or United. That's right and we have to accept it.

"We aspire to the maximum and we must have a winning mentality, but we cannot hope to be the best in the world. We have lost the best player in the world and I insist that we have to be realistic. We cannot demand the usual because the team is different.

"We are building a team with an exciting future, but you have to be patient. Pedri won't be the same at 24, as he is at 18. Or Nico [Gonzalez] or the others. We are building something, but we need time."

This is new territory for Barcelona, who are typically one of the European bullies amassing top players.

However, they have not been able to participate much in a frenetic window that has seen PSG sign Lionel Messi and Sergio Ramos among others, Manchester City nab Jack Grealish, Chelsea add Romelu Lukaku and Manchester United bring in Cristiano Ronaldo, Jadon Sancho and Raphael Varane.

Fortunately for them at the domestic level, Real Madrid have also been low on cash relative to their usual ability to spend, and they are expected to remain in La Liga's title race.