I-League qualifiers 2020: Fixtures, teams, dates & all you need to know 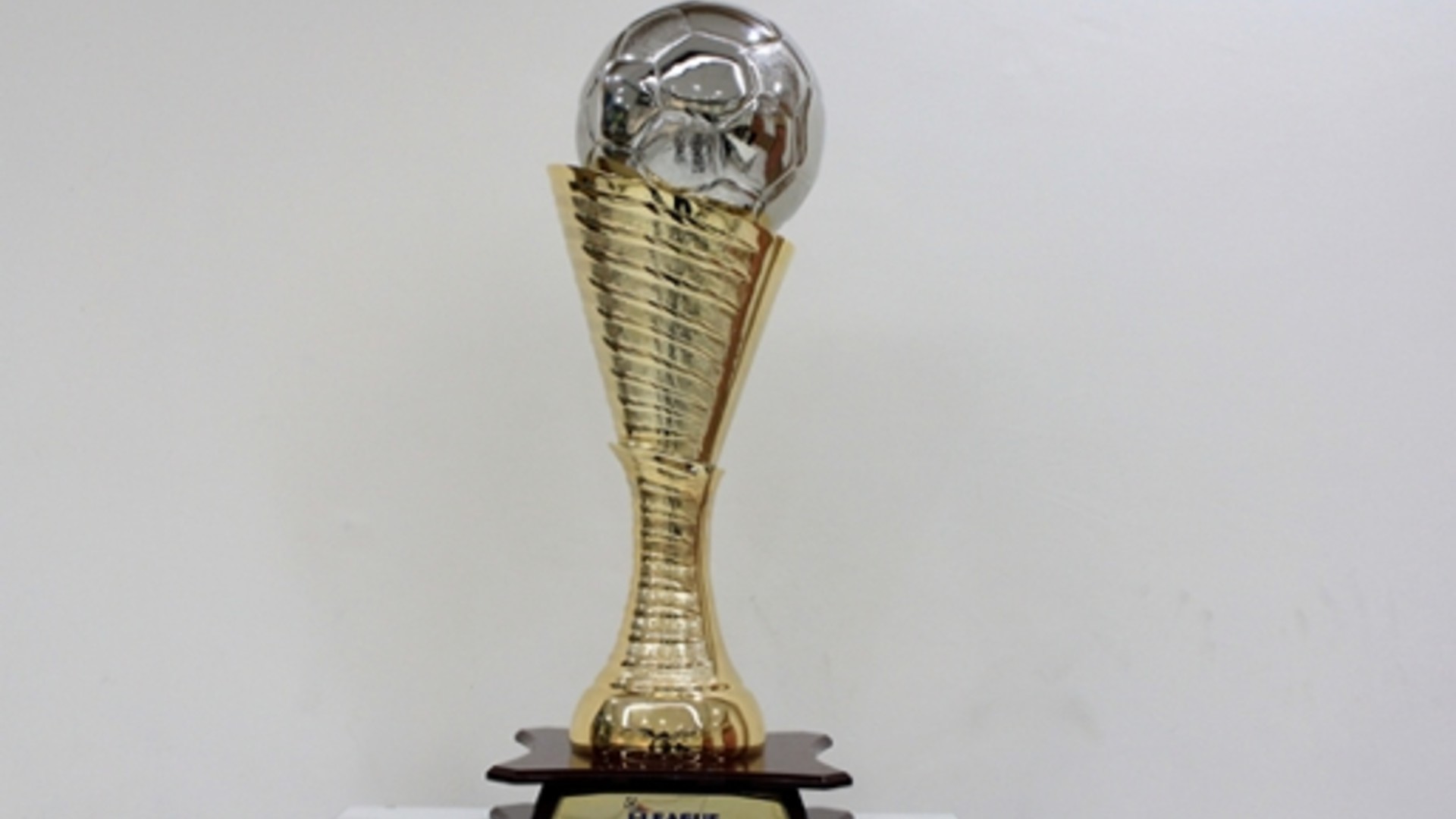 Goal brings you all you need to know about the upcoming qualifiers for the 2020-21 season of I-League...

The 2020-21 edition of the I-League is scheduled to begin later this year but with the Coronavirus pandemic halting the final round of the second division league, the All India Football Federation has re-introduced it as I-League qualifiers 2020.

Goal has your complete guide, including participating teams, fixture schedules and results.

Five teams will vie for a single seat in I-League and the tournament will be conducted in a round-robin format. Each team will play each other once at a centralised venue in West Bengal. The qualifiers will take place at two venues - Vivekananda Yuba Bharati Krirangan in Kolkata, and the Kalyani Municipal Stadium, in Kalyani.

All teams have reached the venue. The All India Football Federation (AIFF) will take care of the teams' lodging and transportation.

The qualifiers will kick off at 12:30 PM IST on October 9, 2020, with a game between Bhowanipore and Bangalore United. The second match, between Mohammedan and Garhwal, will start at 4:30 PM IST. The timings remain the same for the two matches every day until the final day on which both games start at 2 PM IST. The full set of fixtures below.

All India Football Federation has announced that the tournament will be telecast by Lex Sportel Vision Pvt. Ltd. on 1Sports.

"The five-camera set-up for the matches will ensure a good viewing experience for the fans. The matches would also be streamed live on 1Sport’s Facebook page," AIFF Leagues CEO Sunando Dhar said.

The last team to secure promotion to the I-League was Tiddim Road Athletic Union (TRAU) who won the 2018-19 second division league. They put in a good shift last season as a newly-promoted club and finished sixth in a league campaign that was affected by the Coronavirus pandemic. Only a point separated TRAU from second-placed East Bengal.

A list of newly-promoted teams and how they have performed in the I-League can be found here .